Discover the origin, meaning and pronunciation of the name Ilma. 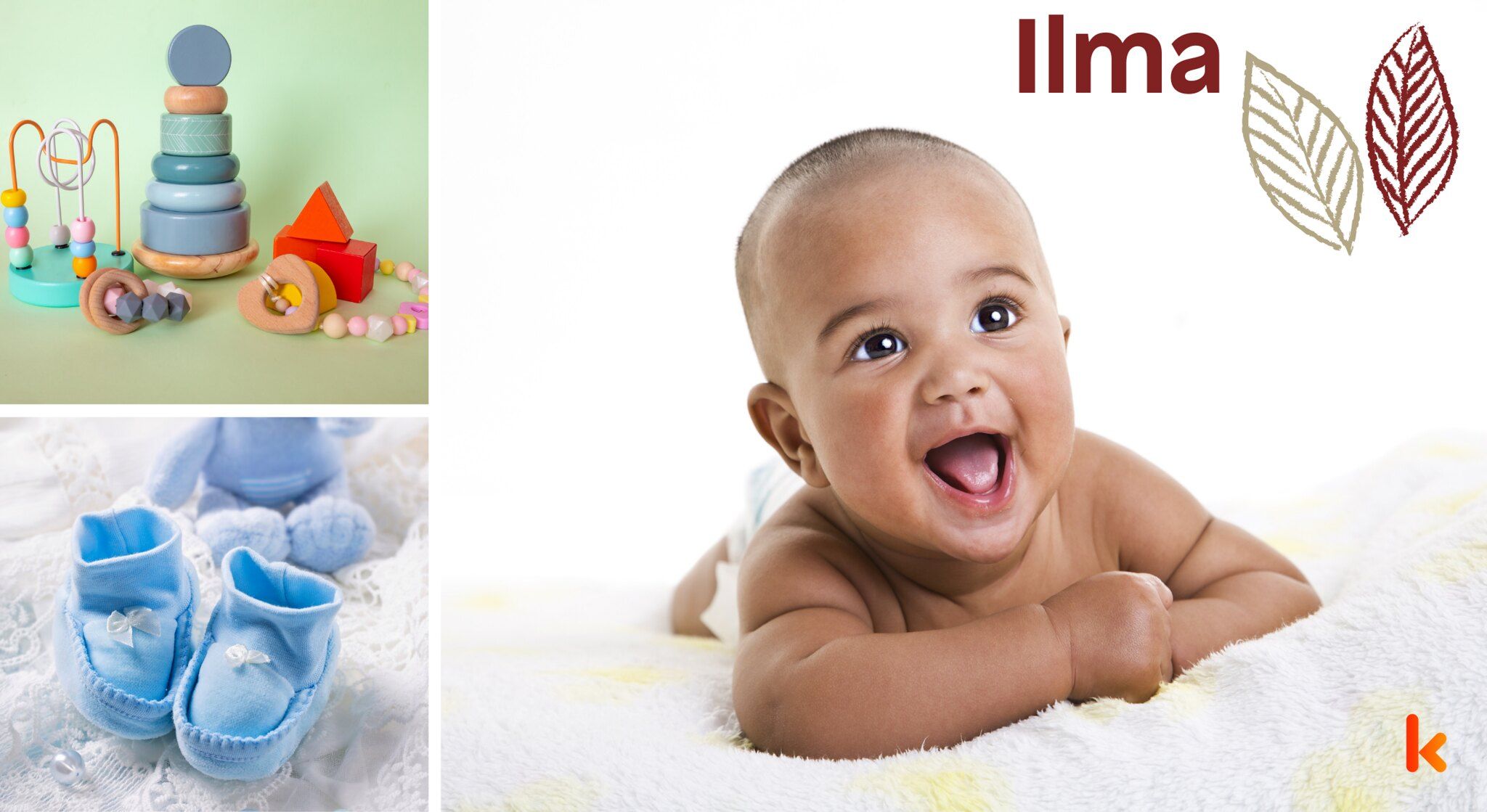 Ilma is a girl’s name of Arabic origin and the meaning of Ilma is ‘resolute protector, strong helmet’. Alternatively, it has also got other meanings that include air and starlight. It is a very common and famous Islamic, Muslim as well as Hindi name. In addition to these countries, it is also a very popular name in western countries like Spain and Finland. However, the name isn't as common in some of the other western or European countries like the United States and the United Kingdom. This name is most popularly considered to be the name variation of some names like Amelia which is the Hungarian variation and Wilhelmina, which is the Spanish variation. The people whose name is Ilma are very practical, strong-willed, self-sufficient, and usually very realistic. They usually have great leadership qualities. Ilma has the lucky number eight and her lucky colours that include purple and black. Famous people named Ilma include Pakistani actress Ilma Jaffri, alpine skier Ilma Kazazić, 19th-century soprano Ilma de Murska and Guatemalan model Ilma Julieta Urrutia Chang.

Ilma is most often associated with the gender: female.