Discover the origin, meaning and pronunciation of the name Ilyes. 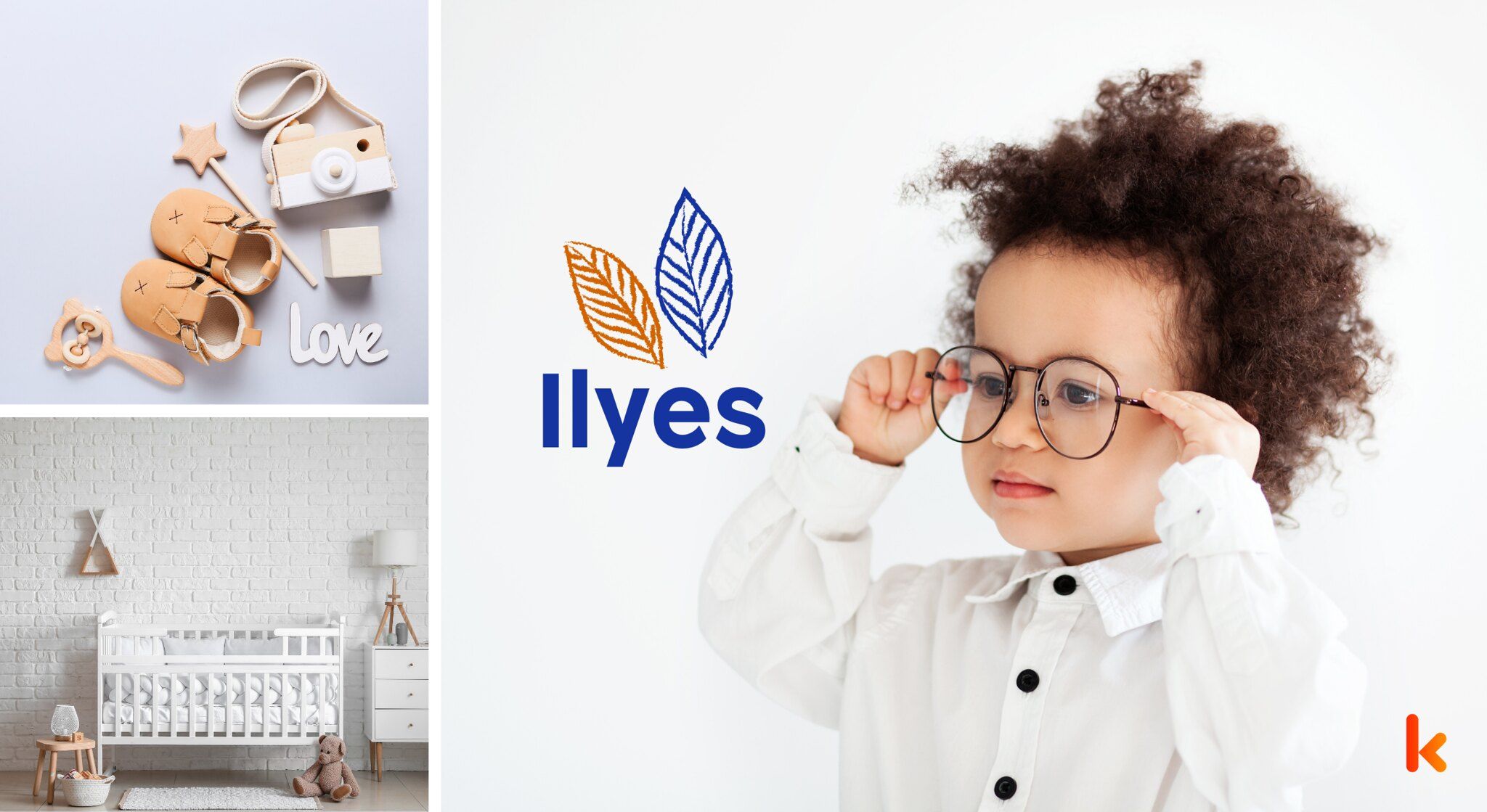 Ilyes is a form of the Arabic name Ilyas. The name is derived from the Biblical name Elijah. The meaning of Ilyes is 'my God is Yahweh'. Ilyes is a great name traditionally given to baby boys. It is commonly believed that people named Ilyes are natural leaders and are also very reasonable people. People have a tendency to think of Ilyes as being kind, sensitive, and perceptive when they hear their name. This name is popular in Arabic countries and also in France. At the same time, Ilyes is also a popular surname, which makes it easy to come across. Ilyes is a Hungarian surname. Remarkable people named Ilyes include Iuliu Ilyés, a Romanian engineer and politician; Ferenc Ilyés, a Hungarian handball player; Ildikó Ilyés, a Hungarian racewalker; and Annamária Ilyés.

Ilyes is most often associated with the gender: male.