Discover the origin, meaning and pronunciation of the name Imari. 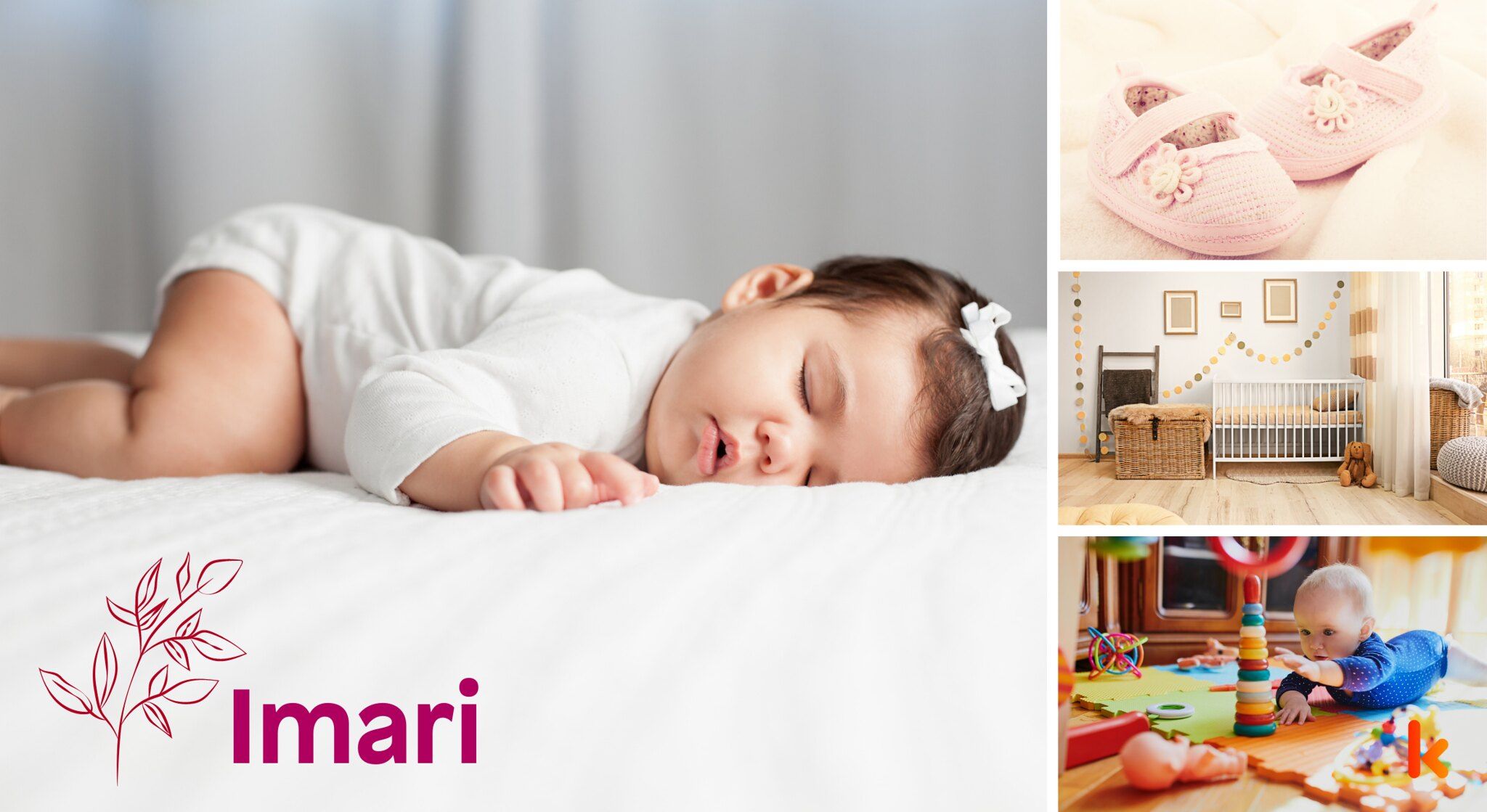 Imari is another gender-neutral name that you can add to your list of potential baby names if you do not know the gender yet. Since the name Imari is still the underdog regarding gender-neutral names, it's quite obviously very intriguing to learn more about it. So, Imari, as we know, is suitable for both boys and girls and is mainly used and known in Asia but is now making its way to English places, and it is primarily because of immigration that people are more aware of Asian names. Imari is a Japanese-originated name and the meaning of Imari is 'immortal' or 'more long-lived'. In Japanese culture, Imari is used as both the first name and a surname. So, it's definitely more of a modern and forward-sounding name, but its meaning is deeply rooted in ancient terms and understanding, which makes it perfect. The name Imari clearly does not sound like an English name which is why it has the potential of being heard more carefully and liked more and of course because of the meaning it holds.

Imari is most often associated with the gender: neutral.