Discover the origin, meaning and pronunciation of the name Inca. 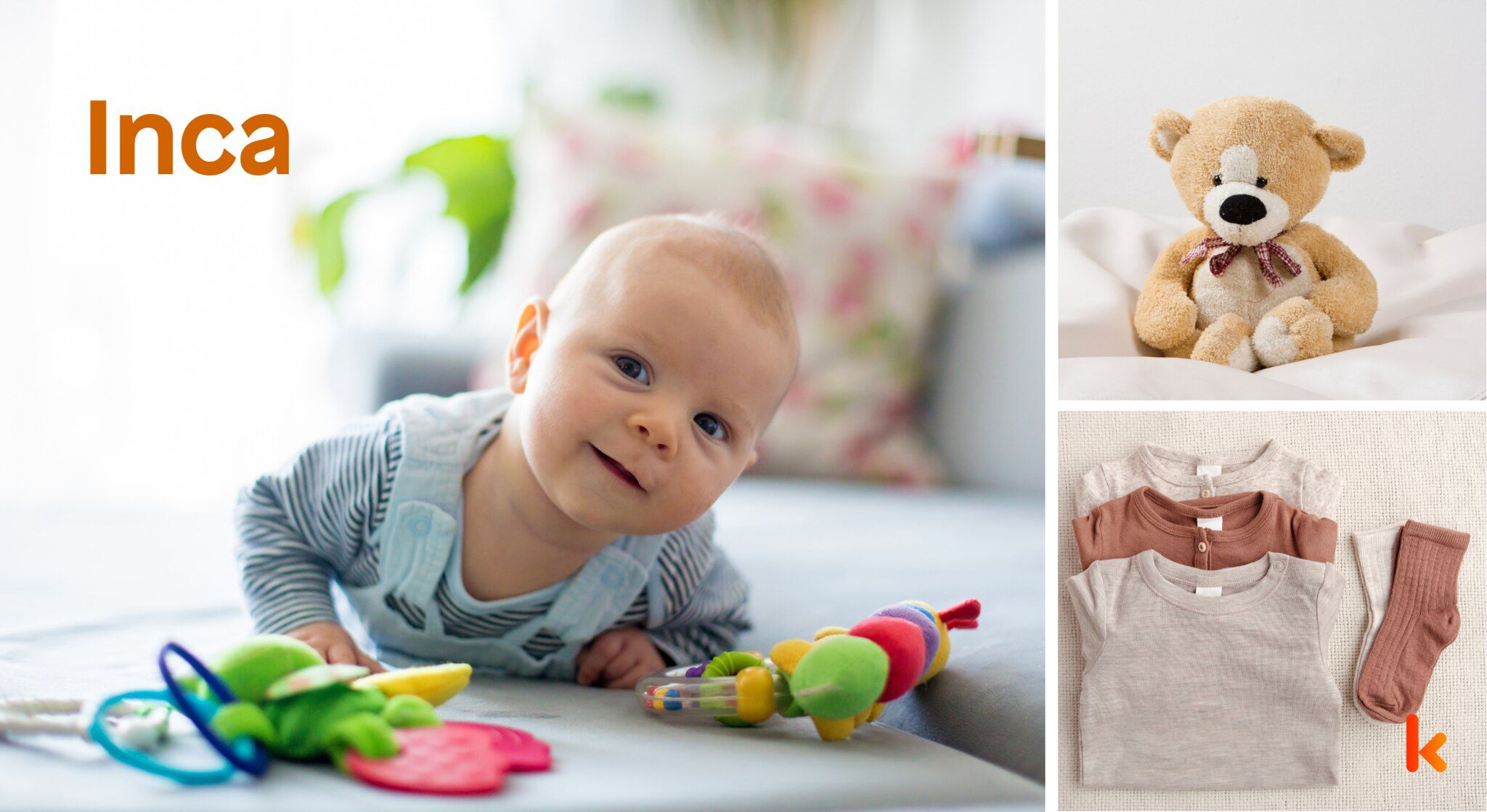 Inca belongs to the gender-neutral name category. Hence, a unisex name. Inca is taken from the Hungarian name, 'Inka' meaning 'shine,' 'bright', 'light', 'beautiful', or 'torch'. The name Inka is a variant of the Hungarian name, 'Ilona', which is a name derived from 'Helena' of Greek origin. The meaning of Inca is 'ancestor' or 'Goddess'. In Scandinavian, Inca means 'Ing's abundance'. According to Old Norse mythology, Ing was the god of fertility of the people of Ingvaeone. The name symbolises pride and honor. It is a very strong and influential name. The name is short, sweet, and simple, soothing to the soul and melodious to the ears. The name's meaning can be interpreted in a number of ways. Whatever be, it is beautiful and has a character of its own. The name presents absolute charms and belief in oneself which in itself is powerful and courageous. Inca is in the top 50 names of Austria and Spain. There was also an empire called the Inca or Inka Empire that was the biggest in pre-Columbian America. It was also known as the Realm of the Four Parts. The Incans ruled the Incan civilization. Inca Garcilaso de la Vega was a Spanish chronicler. Inca Roca was an Inca emperor.

Inca is most often associated with the gender: neutral.