Discover the origin, meaning and pronunciation of the name Indya. 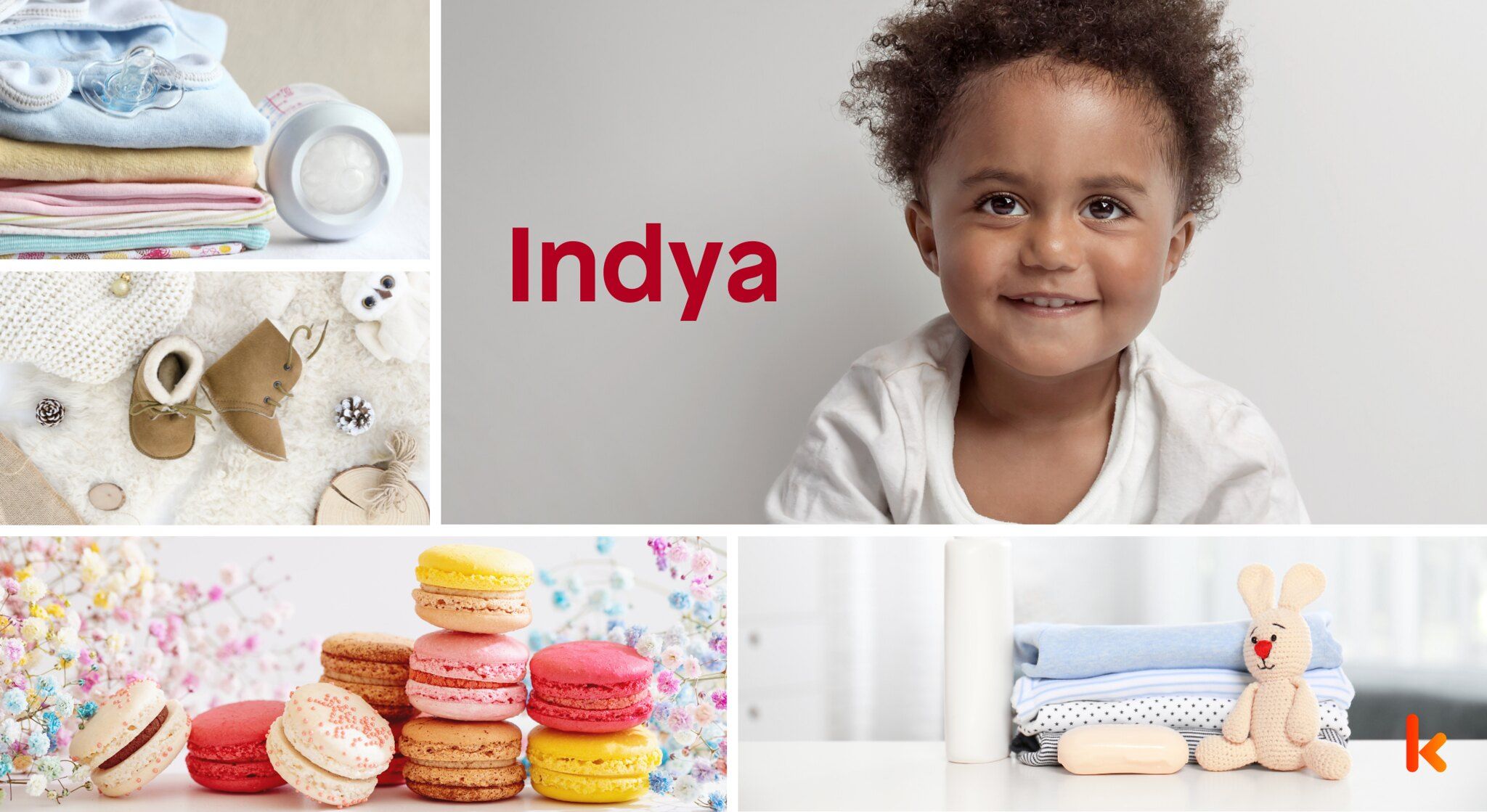 Indya is usually a girl's name of English origin. Indya is a variant of the name India, which relates to the name of the country. The name is in turn derived from the Indus River. The meaning of Indya is India. Taken from the name of the country, India appears to have been bestowed originally in reference to familial ties to and affection for the country. The name doesn’t have much popularity as it was recorded about 1,458 times in the Social Security Administration public database between 1880 and 2018. According to the World Population Prospects from the UN for 2019, that's enough Indyas to populate Tokelau, which has a population of 1,340 people. Indya is also an uncommon last name for all people. The name first appeared in 1970, when it was given to six newborn babies. The ones named Indya are very smart and intelligent. Although this name may not have much popularity, it can be a very meaningful name usually for a beautiful baby girl.

Indya is most often associated with the gender: female.