Discover the origin, meaning and pronunciation of the name Ine. 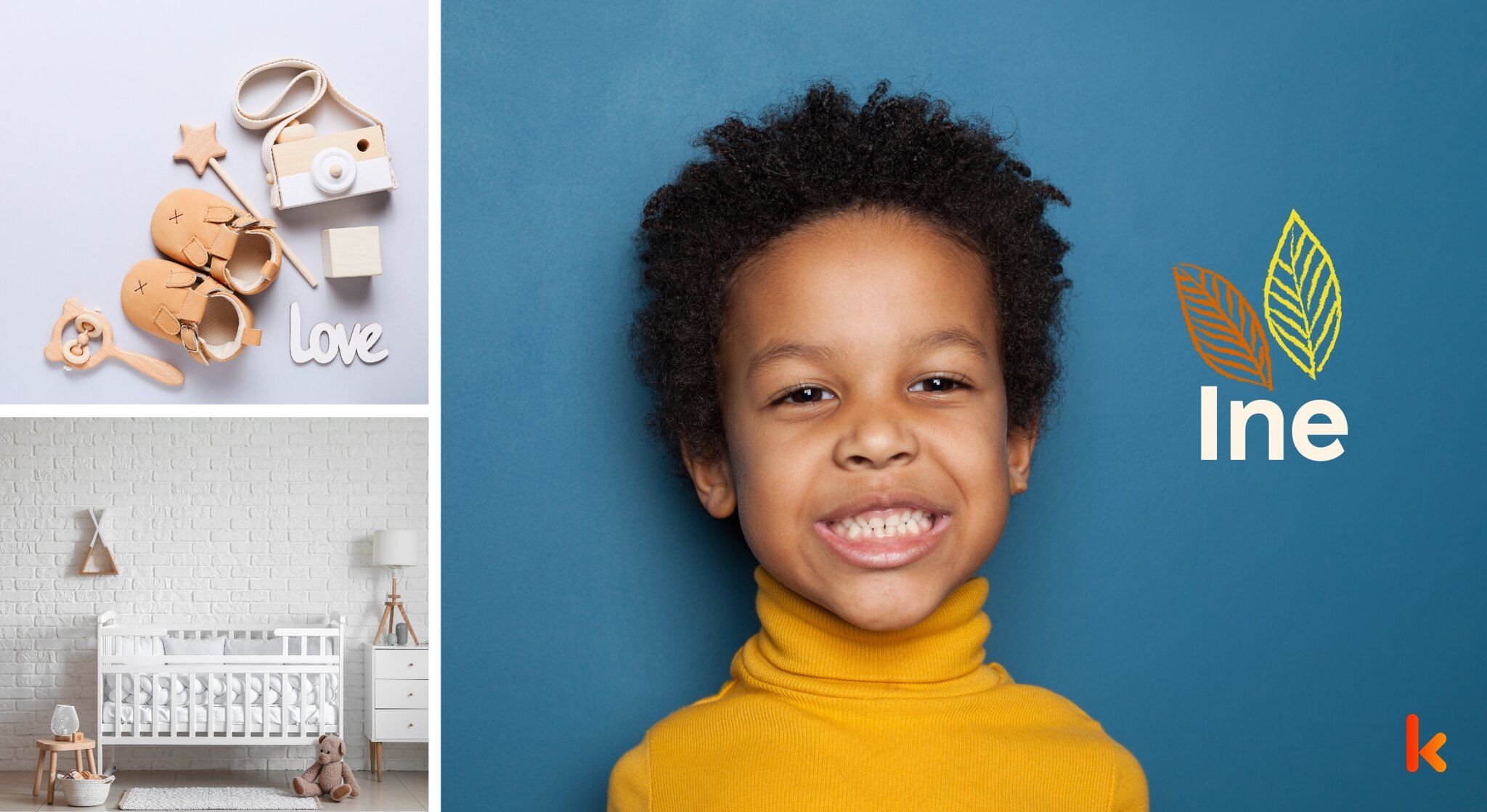 The name Ine is a common name in Japanese. The meaning of Ine is ‘rice plant’. Ine is a gender-neutral name. It is also very common in other countries in South-East Asia and beyond, with different meanings. Ine is an amplifying prefix in Frisian. In the Netherlands, Ine means ‘queen’, from Ina, but it also means ‘God provides and makes better’ and ‘rice plant’ in Japan. In Anglo-Saxon names, the meaning of the name Ine is ‘the name of a king’. Because of its different variations, this name is very popular in many countries. People bearing this name are believed to be good leaders and manage groups. Ine also happens to be wise, decisive, optimistic and generous. People with names beginning with the letter 'i' are quite sensitive by nature, and they are often the center of attraction.

Ine is most often associated with the gender: neutral.