Discover the origin, meaning and pronunciation of the name Jaber. 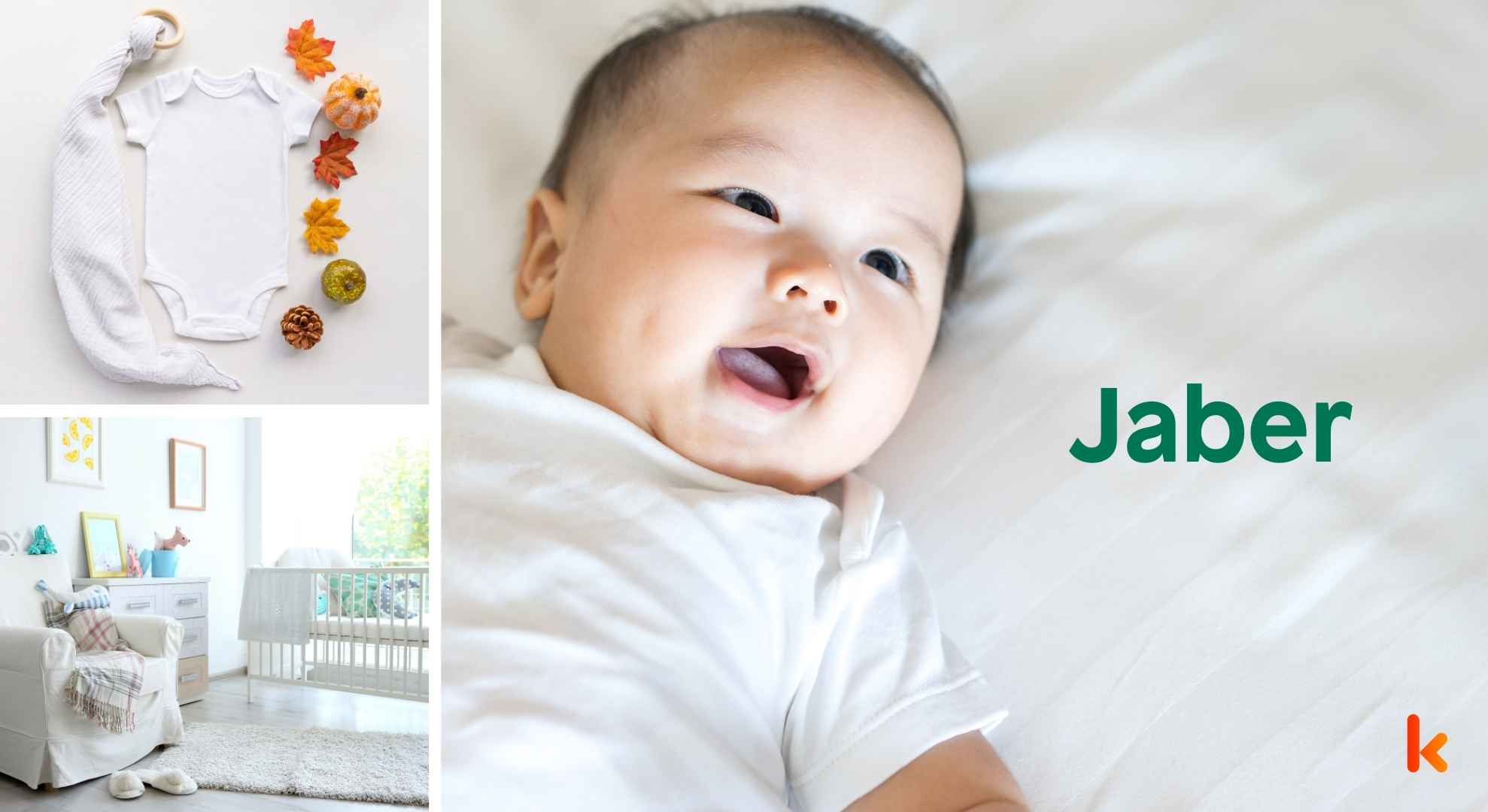 The name Jaber is of Arabic origin. It is an alternate spelling of the famous Arabic name Jabir, which is common among people who follow the religion, Islam. The name Jaber comes from the root word Jbr, which means 'strength', 'force', and 'forcing a bone back into place. Hence, the meaning of Jaber is 'healer', 'comforter', or 'bone-setter'. Jaber is most commonly used as a first name for boys, but it can always be used as a family name or surname. Some people also believe that the name has Hebrew origins, meaning 'born in pain'. It is also used among Bengali people from India, and means 'wonderful' or 'warrior'. The name Jaber falls under the number nine in numerology, meaning people bearing this name will be fun-loving, intelligent, lovable, and generous. Jabers love to seek out adventure and meet new people along the way, forging new relationships during every step of their life.

Jaber is most often associated with the gender: male.