Discover the origin, meaning and pronunciation of the name Jati.

Jati is typically used as a baby boy’s name. It originates from Indonesia, where 'jati' means caste in Hindu society, meaning it is a social group. In India, thousands of various jatis are accounted for. The meaning of Jati is ‘honest'. Jati is a derivative of the Sanskrit word jāta which means ‘born' or 'brought into existence'. However, the word Jati can be used to determine someone's social standing or caste. It is also used for other applications like religious and linguistic groups. For some, the idea of a caste or social group is a British invention and view jati as an old categorization term. The name Jati has also been used as a family name, the first examples of which showed up in the United States in 1920 wherein Ohio had the highest number of Jati families in 1920.

Jati is most often associated with the gender: male. 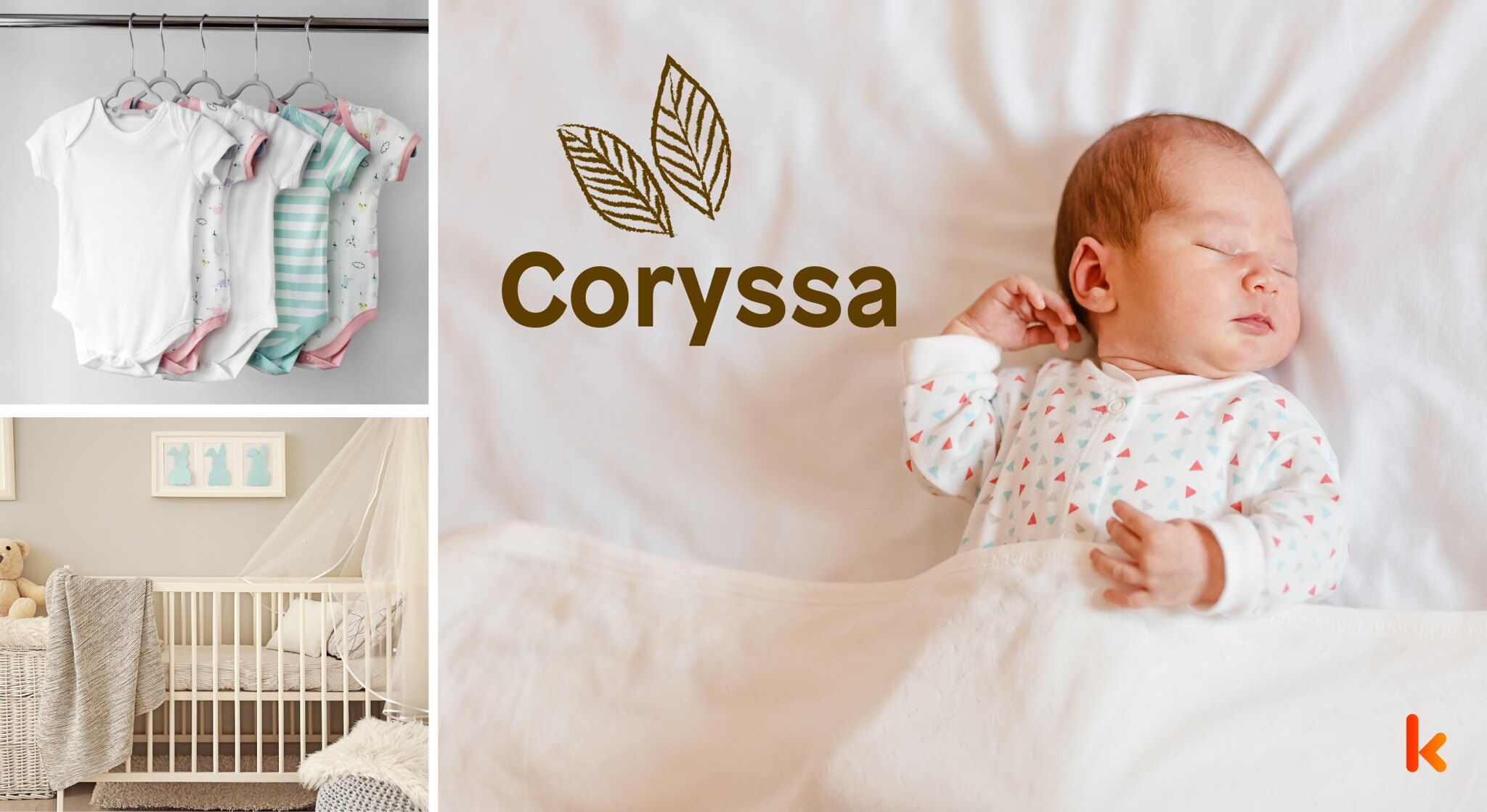 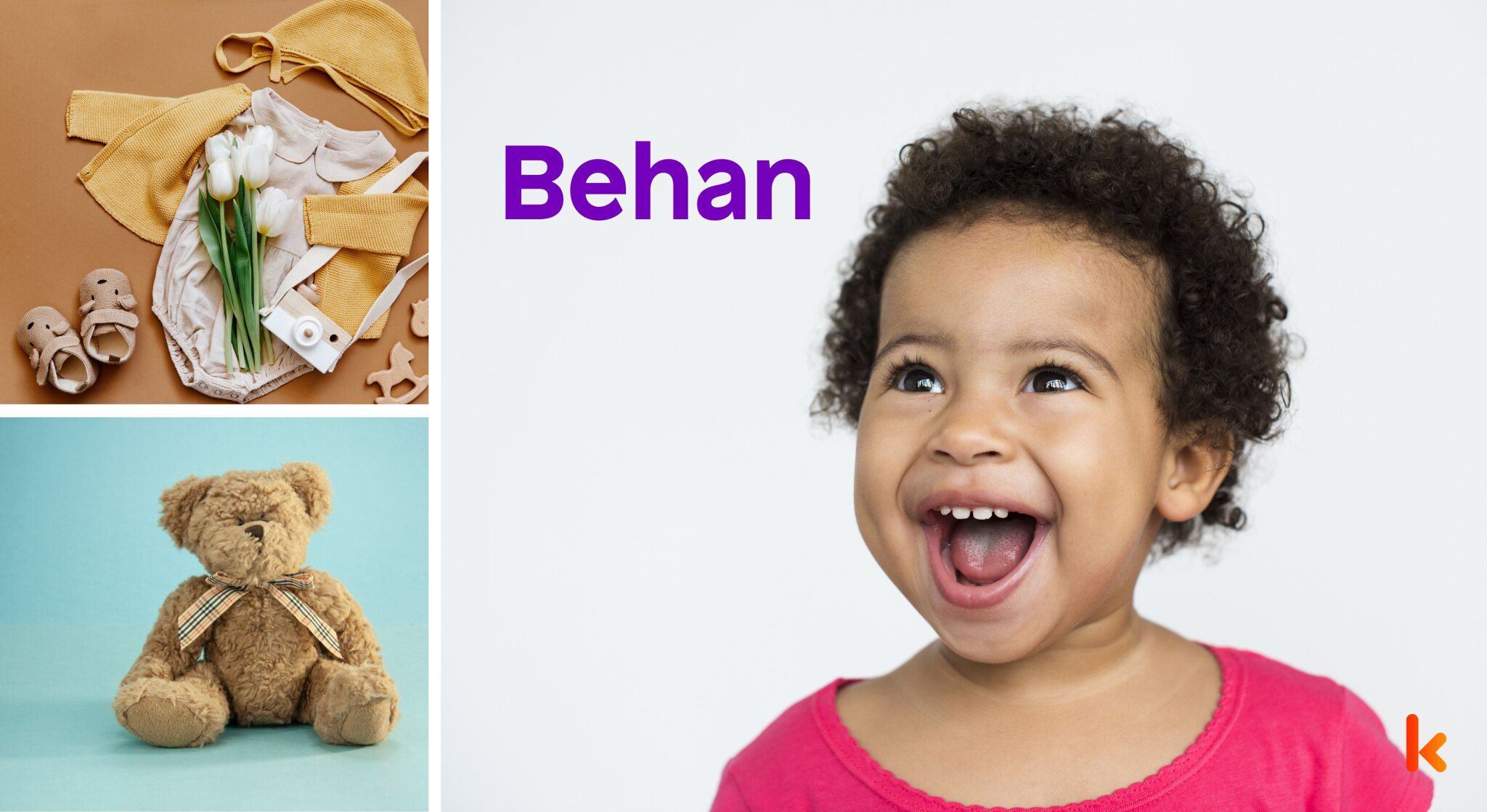 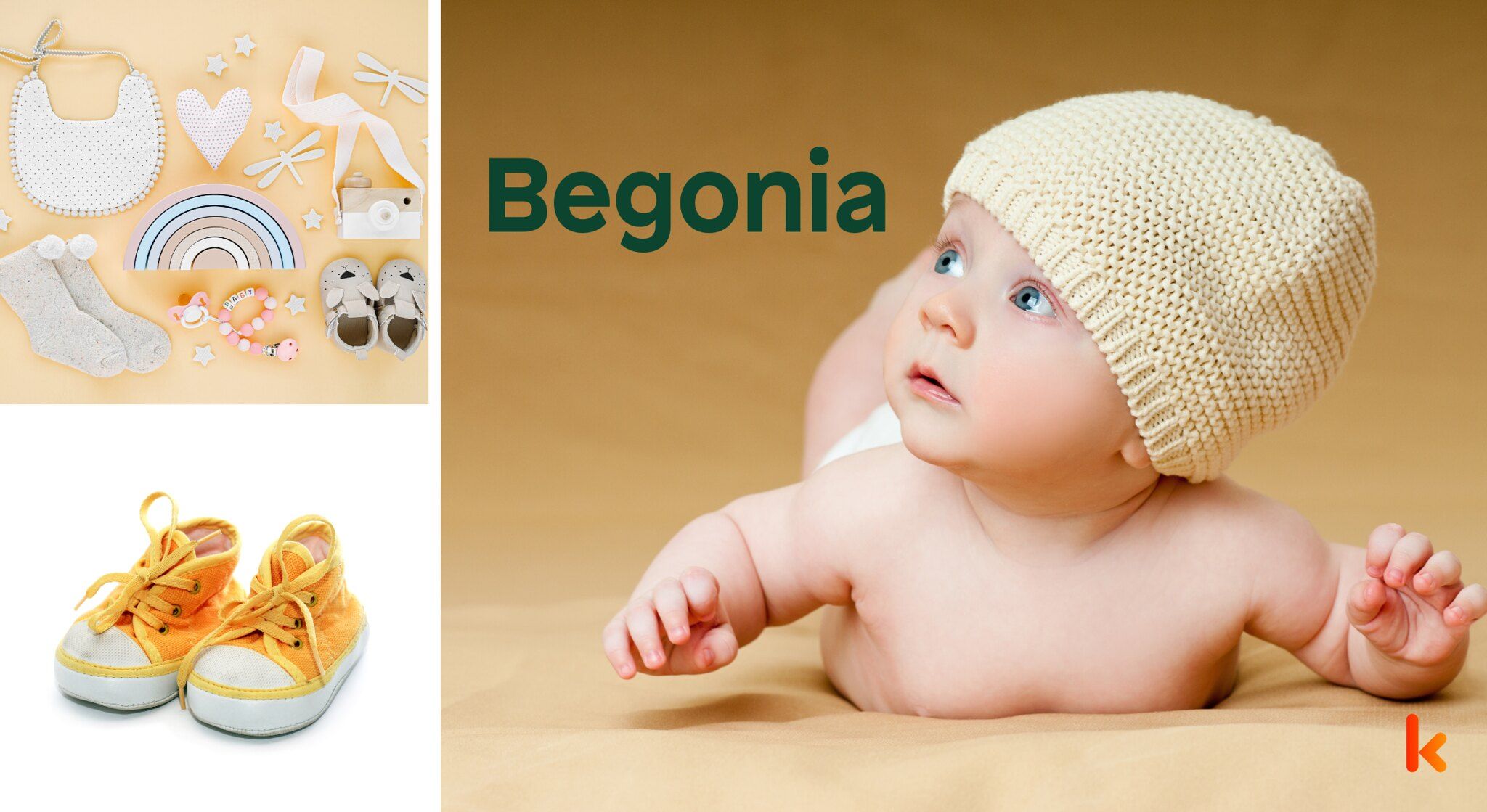 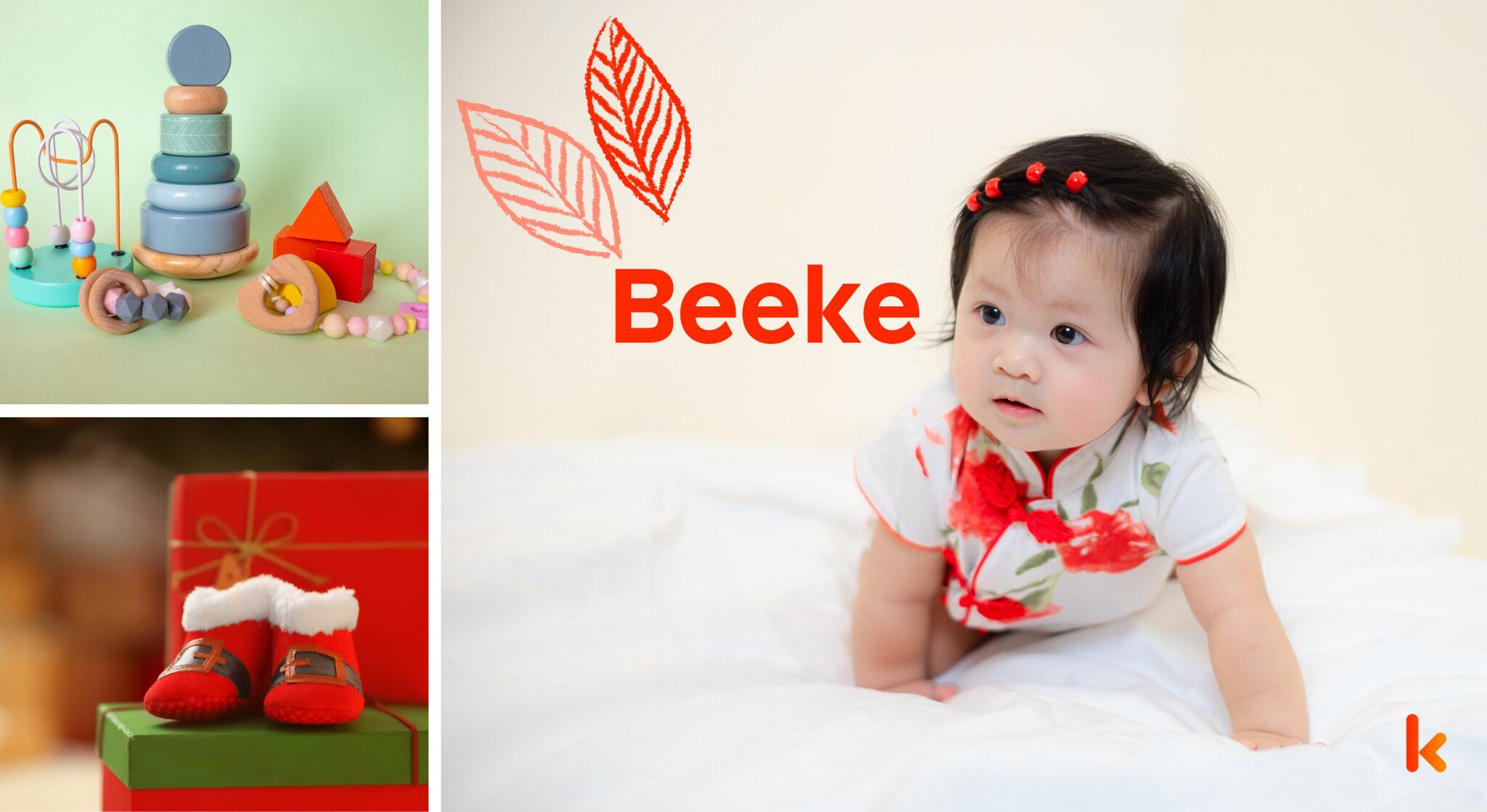