Discover the origin, meaning and pronunciation of the name Jolyn. 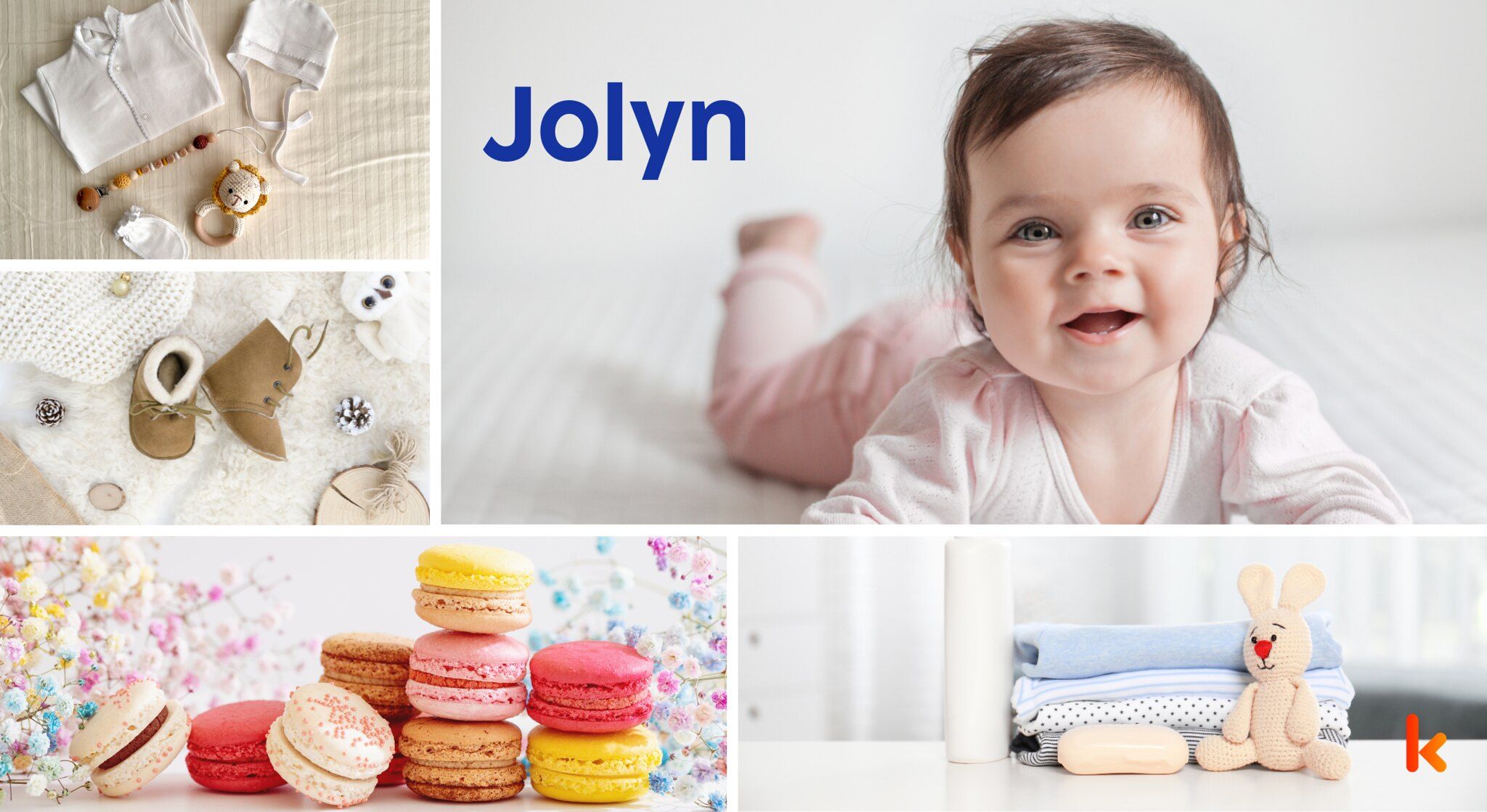 The name Jolyn is said to be a diminutive of Jolene, derived from the French name, Jolin, which itself is derived from the Norman name Joly. When following Jolie, the meaning of Jolyn is 'beauty' or 'beautiful'. However, according to its Hebrew roots, the name is said to be a diminutive of Johanna and means' Yahweh is gracious'. The name variants include Jolin, Jolene, Jolien, and others. It is a very strong and influential name. It is short and sweet, soothing to the soul, and melodious to the ears. It is beautiful and has a character of its own. The name presents absolute charms and belief in yourself, which is powerful and courageous. Jolyn is popular in the United States of America, Switzerland, Netherlands, Canada, and Germany. Jolyn Beer is a sport shooter from Germany. There is a popular song recorded and written by the famous country music artist Dolly Parton called 'Jolene'. Jolene Anderson is a popular actress from Australia. Jolene Blalock is an actress from America who appeared in 'Star Trek: Enterprise'. Jolene Purdy is also an American actress who appeared in 'Orange Is The New Black'. Jolyne Cujoh is a fictional and the main character of the manga series, 'JoJo's Bizarre Adventure'.

Jolyn is most often associated with the gender: female.