Discover the origin, meaning and pronunciation of the name Kamya. 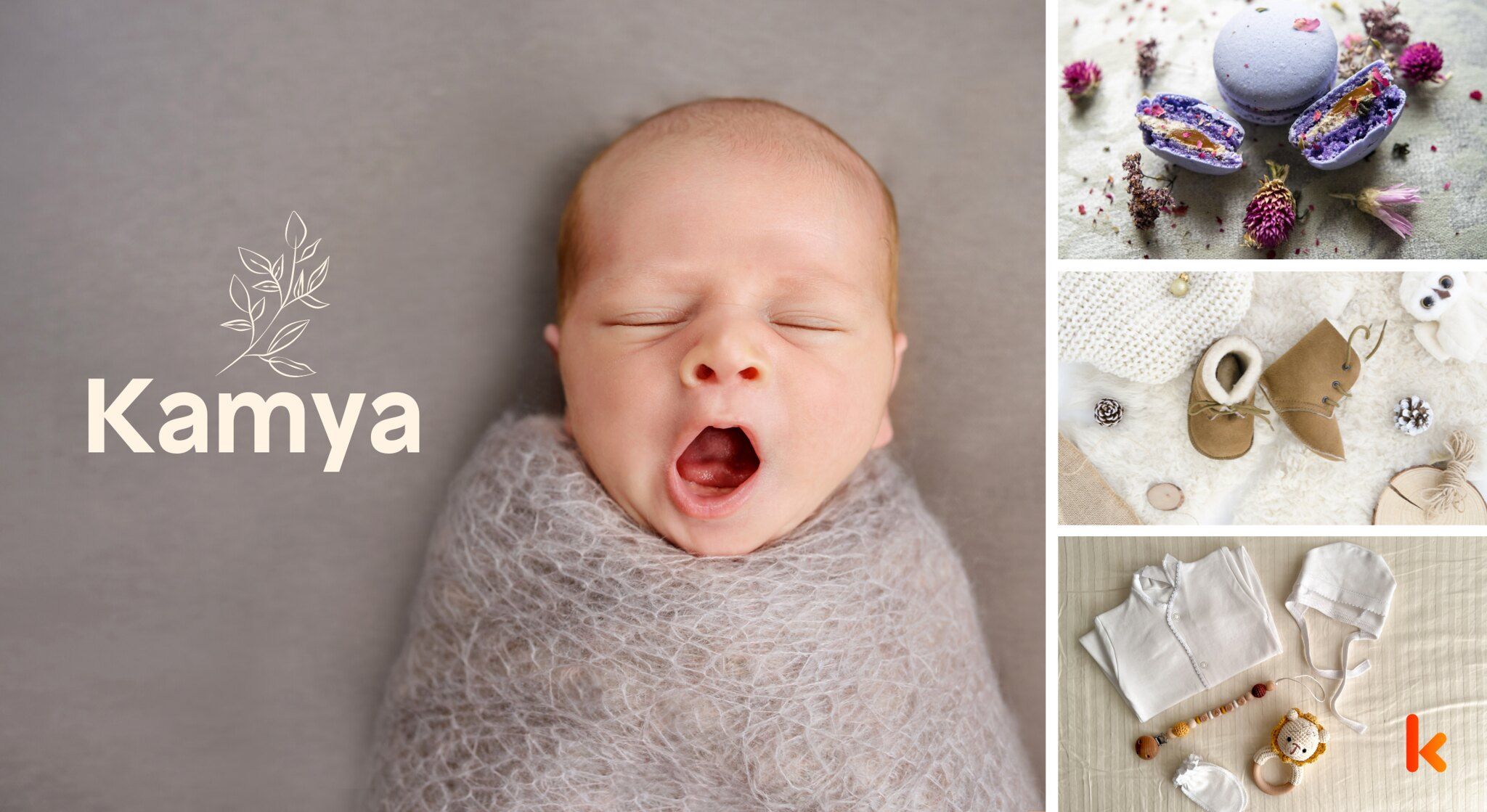 The name Kamya is derived from Hindu culture. The meaning of Kamya is’ desire or ‘that which is desirable’. The word "Kamya" comes from Sanskrit. In Vedic literature, the term "Kamya" is often used to describe lovable women. People having the last name Kamya are mainly Hindu by religion. This name is especially approved for the female gender. It is a short name with an awesome meaning that is also simple to pronounce. Because of its meaning, the name Kamya attracts more attention. People believe that a person named Kamya brings balance and harmony to their life and the world at large. They are conscientious and service-oriented, and they are champions for the underdog. The name Kamya is very popular nowadays. Many famous personalities have the name Kamya. The attractive Indian actress, Kamya Panjabi, who has been in numerous Hindi television series, is most likely responsible for spreading the moniker.

Kamya is most often associated with the gender: female.