Discover the origin, meaning and pronunciation of the name Markos.

The name is a translation of the Latin praenomen Marcus, from Mars, the Roman God of war. In Greek, the meaning of Markos is 'defense', 'of the sea', and 'dedicated to Mars'. The name has been used in Greece from the early days of Christianity and is most frequently given to boys. The Latin word for Marco is spelled Markos. Markos is known as Marcus in Portuguese and Italian. Another Slavic spelling of Mark is Markos. Census data indicates that some nations use Markos as a surname. The Austrian surname Markos is thought to have two roots. First, the name means 'son of Machtolf or Maginold' and is derived from the names Machtolf and Maginold. A different origin for the name is 'markolf', which means 'jay bird'. The surname Markos was first discovered in the Bodensee region, where it is thought to have originated. The earliest persons with that name to be mentioned in a documented source were Cuonr and Hainr, Germani cognomines of Mahtolf who resided in Eigeltingen, Stockach, about 1296. The youthful Markos family played a significant role in forming medieval Austrian society during this crucial time. The family name is known in the UK and the US, and there is also a trace of the family name in Massachusetts.

Markos is most often associated with the gender: male. 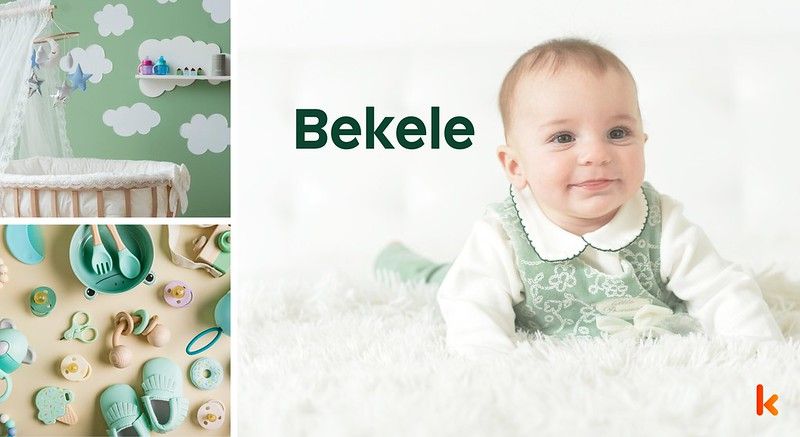 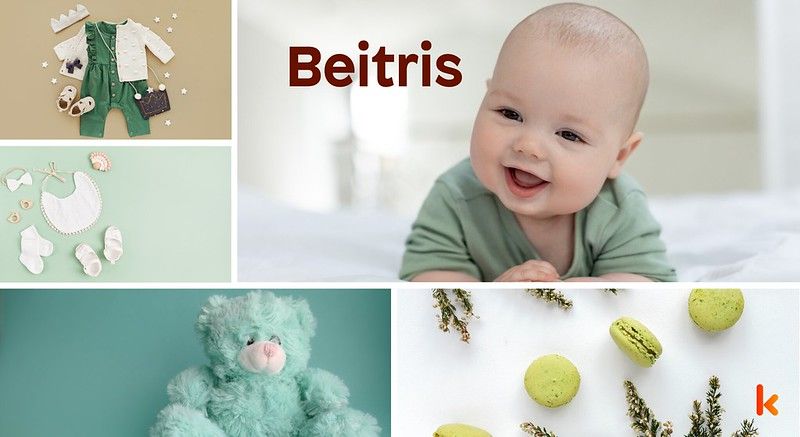