Discover the origin, meaning and pronunciation of the name Melibelle. 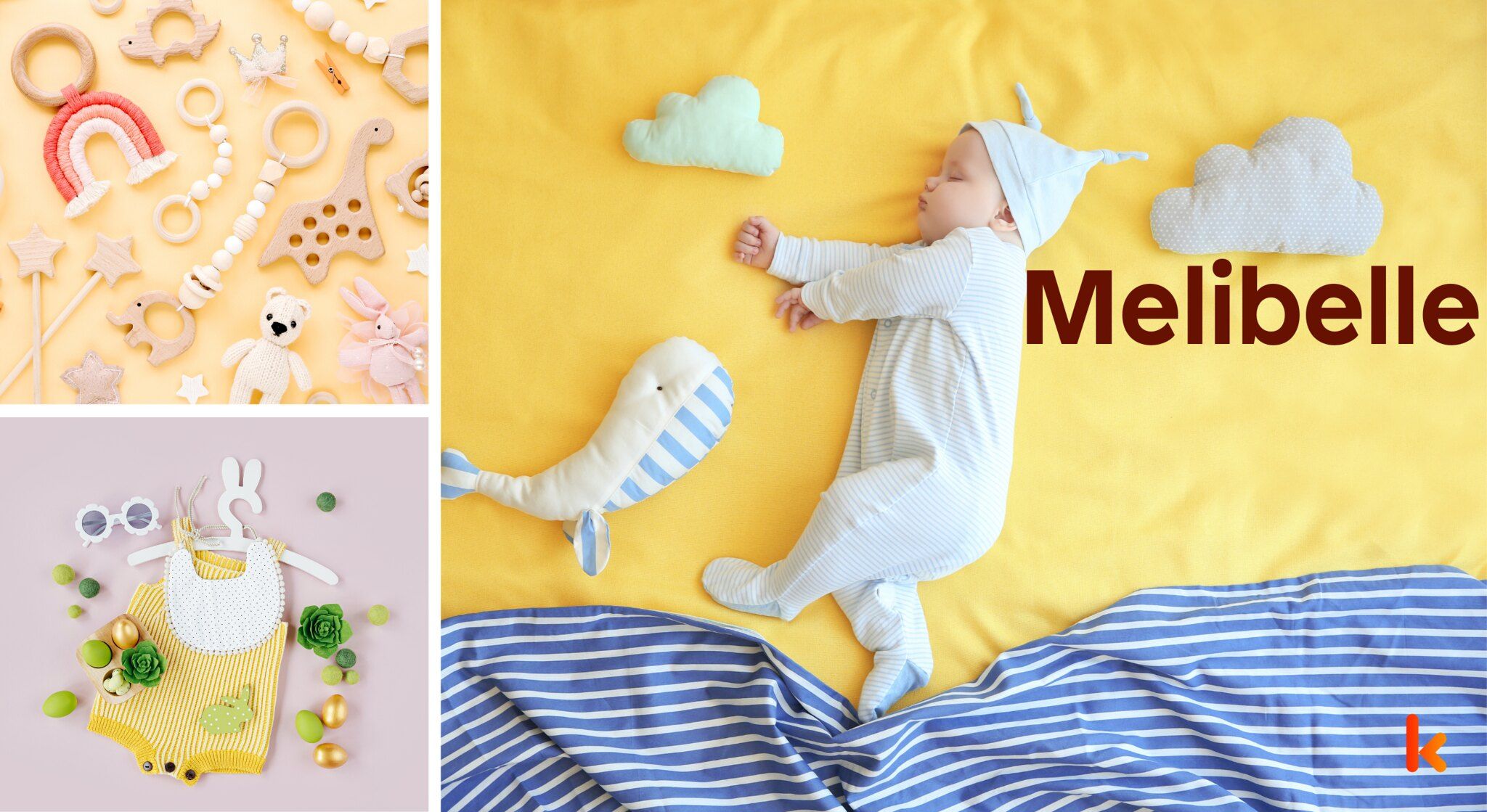 The meaning of Melibelle is ‘little honey’ or just ‘honey’. Melibelle is an adorable name that originated in Greece and is a variation of the name Melina. The name is also believed to have Latin origins with a similar meaning. Melibelle was a notable first name from the 18th century until the early 2000s, and it is not a common name today. Parents traditionally use Melibelle for their baby girls, and it is commonly pronounced as ‘MEH-LAH-BEL’. A person named Melibelle is believed to be charming, expressive, and full of life. They are compassionate, sympathetic, and understanding, making them excellent at dealing with people and navigating relationships. Melibelle is also excellent at giving advice and is a reliable shoulder to lean on in different situations. However, these endearing traits can be disadvantageous as people tend to unload their burdens on them. They are also loyal to others and stand by their family and friends no matter what. In addition, Melibelle has incredible literary and verbal skills, making them perfect for comedy, music, theater, and writing. Similar names include Maribelle, Meribelle, and Meribella.

Melibelle is most often associated with the gender: female.