Discover the origin, meaning and pronunciation of the name Melida. 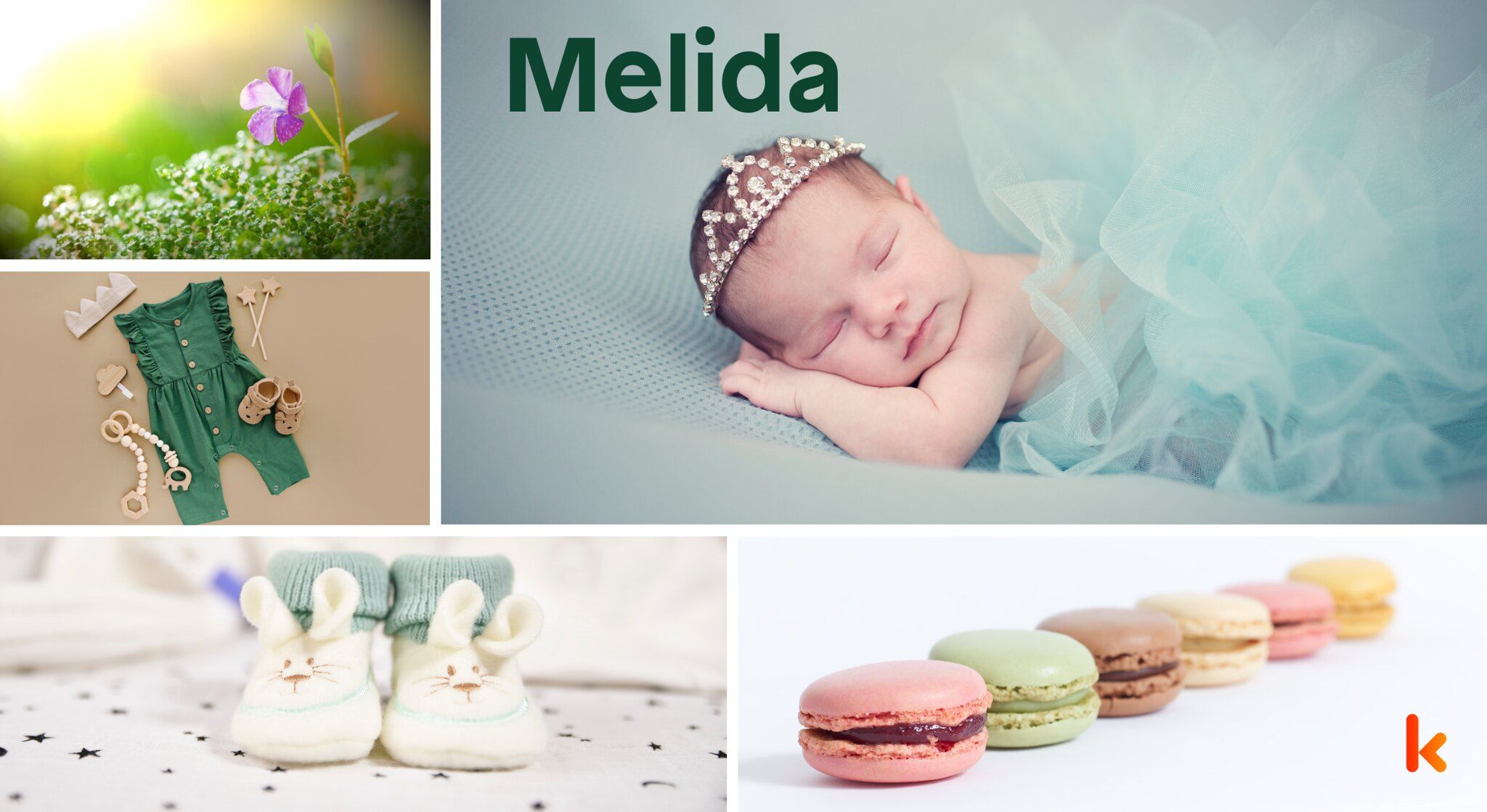 The meaning of Melida is ‘honey’, ‘calm’, ‘splendid’, and ‘sweet’. It is a unique name and is usually given to girls and is also a common surname. The name is pronounced as 'Meh-LI-duh'. People who go by the name Melida are often Christians by religion. Other variants of the name are Melita, Mellina, Malita, Melitta, Melita, Melia, Melissa, Celina, Melia, and Melina. The personality of a person named Melida is that they have great self-confidence and usually excel at business. They are true friends who always try to show up for those they care about and love to help and support their family and friends. People who go by Melida use nicknames like Lidya, Dada, Mel, Melly, and Lily. Some famous people named Melida are Christian David Melida Argüello, a renowned football player. Another person is Melida Molina, a Spanish TV actress who starred in ‘Morocco: Love in Times of War’, ‘Carlos, Rey Emperador’, and ‘Sacrificio’. In pop culture, Melida is the main character from the popular anime series ‘Assassins Pride’. Melida is also the name of a town located in Northern Spain. The name is predominantly common among people who live in Canada, the United States, Algeria, Spain, Lithuania, and Turkey.

Melida is most often associated with the gender: female.