Discover the origin, meaning and pronunciation of the name Millie.

The name Millie is a name with English origins. This name is traditionally considered by parents who are naming their baby girl. The meaning of Millie is ‘industry’. It is known to be a variant of multiple names, one of them being the Latin and German name Amelia. Another Latin variation of the name is Camilla. In Greek, the variation of Mille is Melissa. It is a spiritual name as well, as it is mentioned in the Hebrew bible. The name Millie has Hebrew roots, as it is taken from the name Karmel, which means ‘to be in the garden of God’ or ‘to be in the Almighty’s meadow’. Karmel is a name of great religious significance as it was in honour of the Blessed Virgin Mary of the Mount of Carmel. In Latin, Millie refers to a servant of a religious place of worship.

Millie is most often associated with the gender: female. 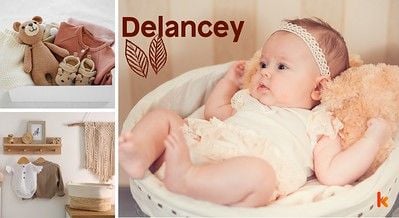 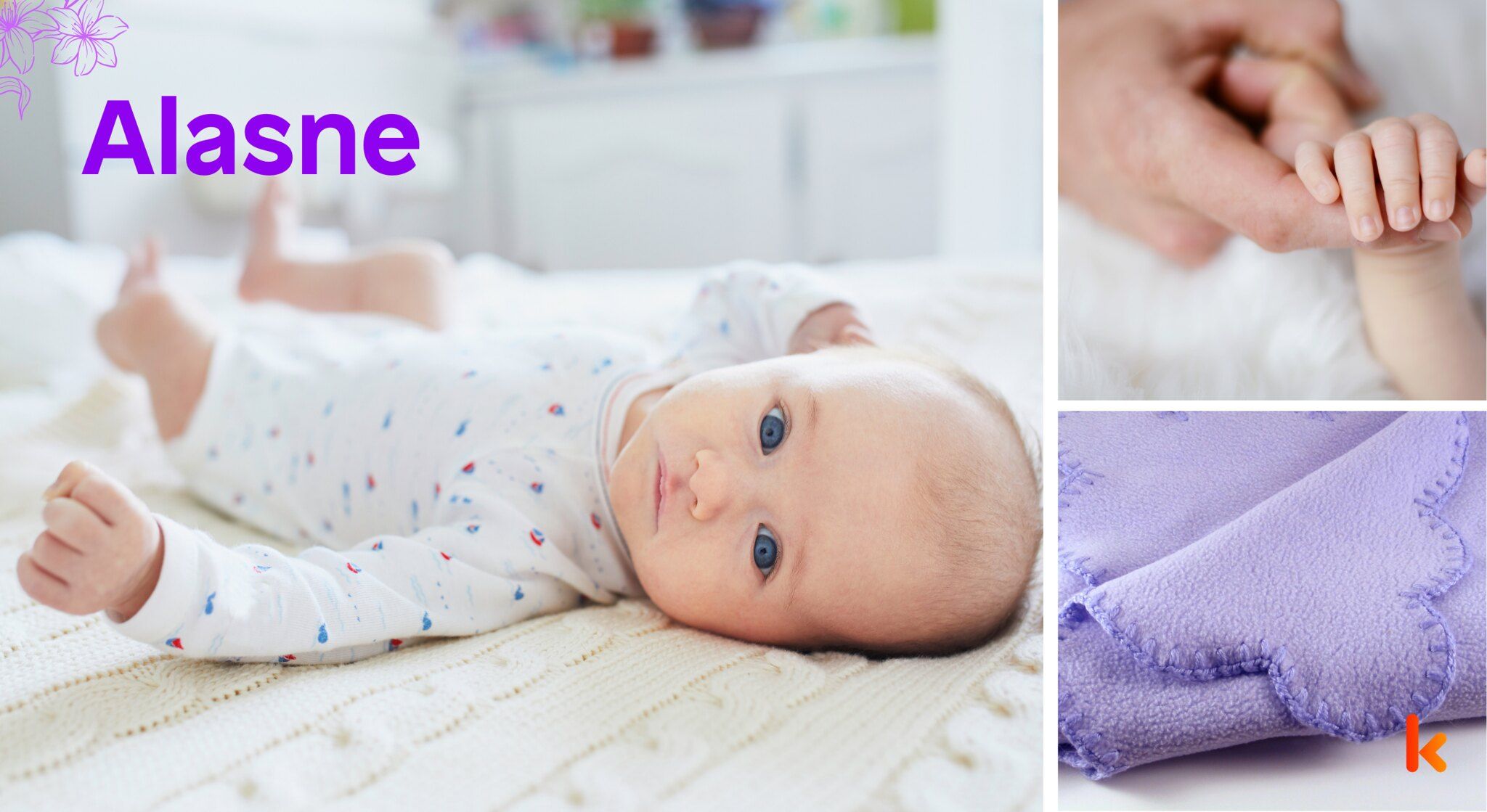 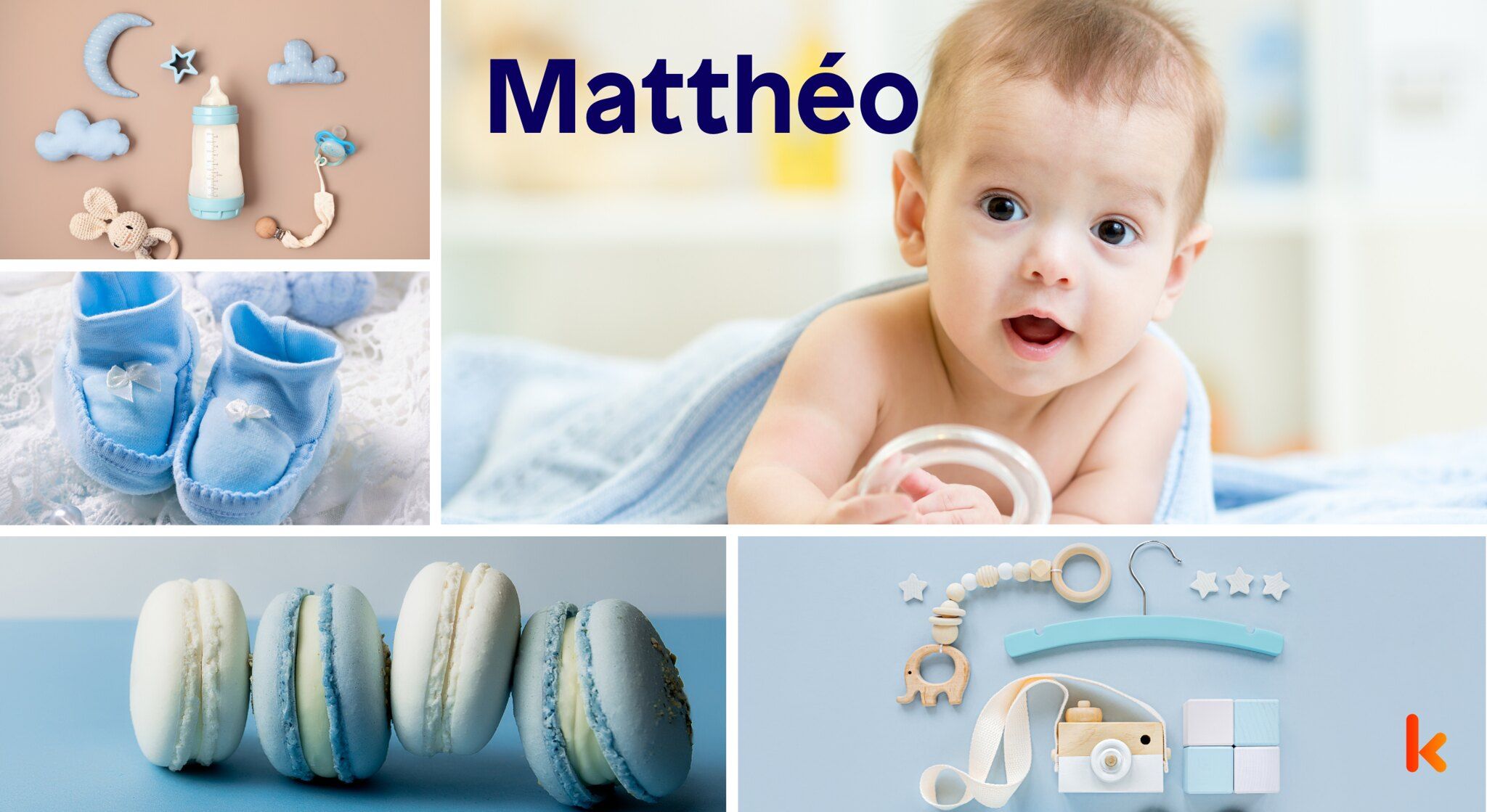 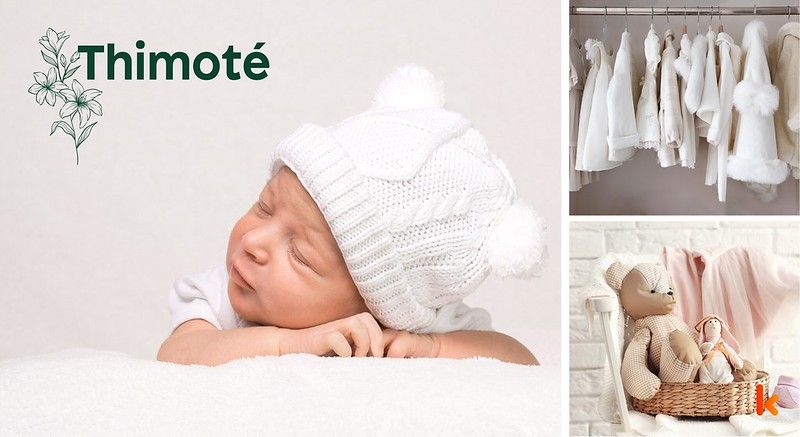