Discover the origin, meaning and pronunciation of the name Narnia. 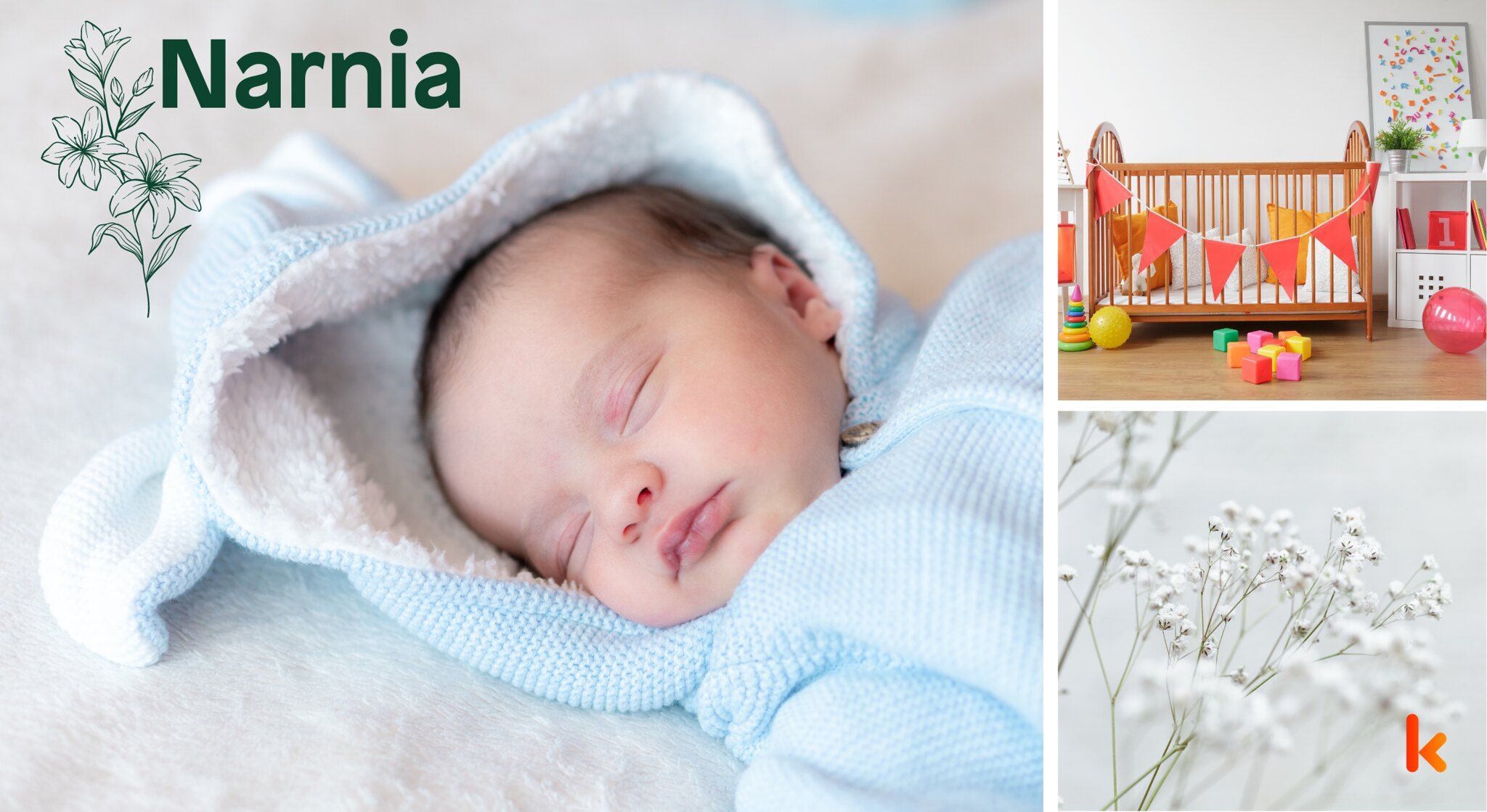 The name Narnia is a familiar name that is usually given to girls. Most people know this word from the C. S. Lewis book titled 'The Chronicles Of Narnia'. In these books, Narnia was a magical place with magical creatures. The meaning of Narnia is 'a magical place'. As magical as this name is, Narnia is not a popular name mostly because it was not invented to be a name but to be a fictional location. It is so uncommon that, based on US records, it was found less than five times out of 6 million people. The few people with this name are considered self-sufficient and impressive. The name can be turned into an abbreviation to describe them further and uncover more of their traits and qualities. The N stands for name, the A stands for abundant, the R stands for rapport, and the I stands for intense. These traits mean that people named Narnia are special people who love to live life to the fullest, and they tend to be party-starters. They are believed to be memorable people who are consistently missed by their friends when they are not around. The name is associated with garnets and amethyst. These are gemstones believed to bring luck and joy to people named Narnia. Purple is also considered a lucky color for them.

Narnia is most often associated with the gender: female.