Discover the origin, meaning and pronunciation of the name Nashira. 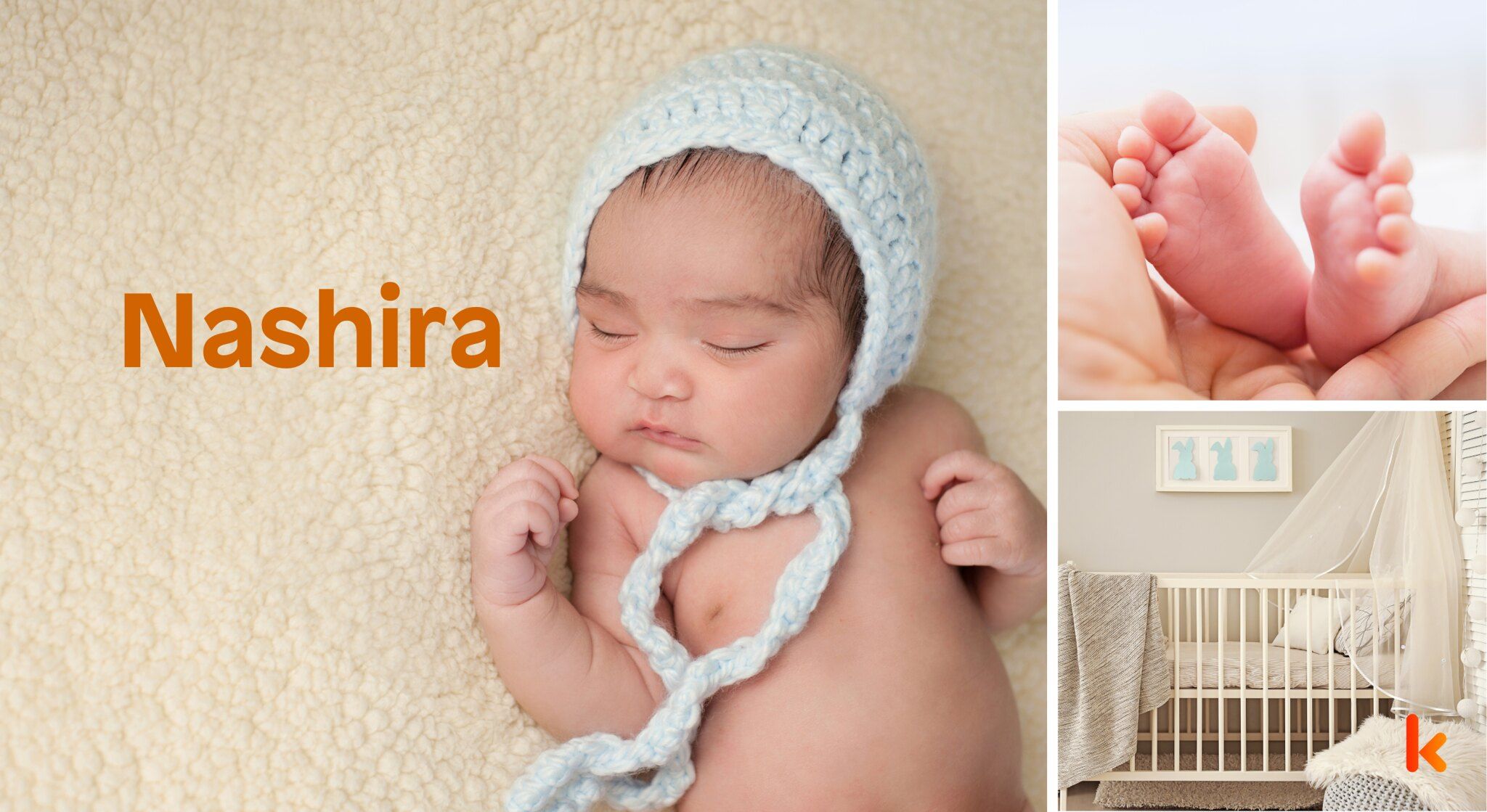 Nashira is an unpopular but beautiful name that is usually given to girls. It is also a meaningful name, and the meaning of Nashira is 'the bearer of good news'. The name Nashira is so unpopular that, based on US records, it has only been recorded about 253 times from 1880-2018. The name was most popular in 1983 when it was given to 17 newborn babies that year. The few people with this name are considered charismatic and influential. More of their traits and qualities can be uncovered by using the name as an abbreviation. The N stands for name, the A stands for accomplished, the S stands for secret, the H stands for heavenly, the I stands for interest, and the R stands for radiant. These traits mean that people named Nashira are successful and accomplished because of the hard work they put into anything they do. Some believe that they are bubbly and radiant people who can light up a room with just their smile. Others believe that they are also people who tend to have many interests because of their curiosity and enthusiasm. The name Nashira is associated with moonstones and pearls. These gemstones are believed to bring luck and good omens to people named Nashira. Yellow is also considered their lucky color.

Nashira is most often associated with the gender: female.