Discover the origin, meaning and pronunciation of the name Nashua. 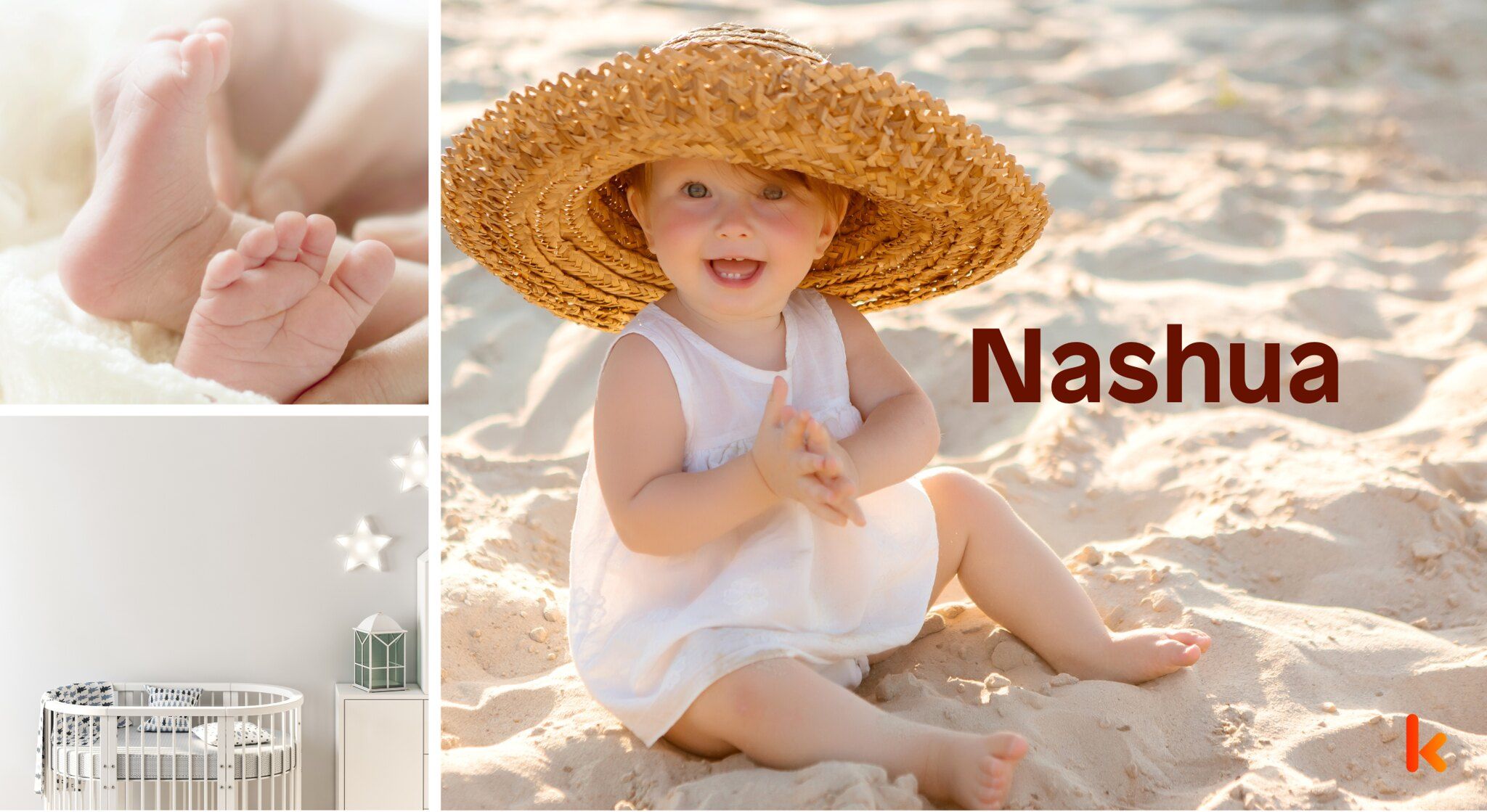 The name Nashua is an old but very meaningful name that is usually given to boys. It is also an uncommon name, and the meaning of Nashua is 'land between two rivers'. Nashua is not as common as it used to be because newer and more preferred names have pushed it out of the spotlight. The name is so uncommon that, according to US records, it was found less than five times out of 6 million people recorded. The few people with this name are perceived to be innovative and inspirational. More of their traits and qualities can be uncovered by using the name as an abbreviation. The N stands for nice, the A stands for activities, the S stands for special, the H stands for happy, and the U stands for understanding. These traits mean that people named Nashua are enthusiastic people who tend to have many hobbies and interests. They are believed to be cheerful people who can make anyone happy in dark times. They are also admired for how patient and understanding they are. The name Nashua is associated with yellow diamonds and citrine. These gemstones are believed to bring luck to people named Nashua. Yellow is also considered a lucky color for them.

Nashua is most often associated with the gender: male.