Discover the origin, meaning and pronunciation of the name Natalio. 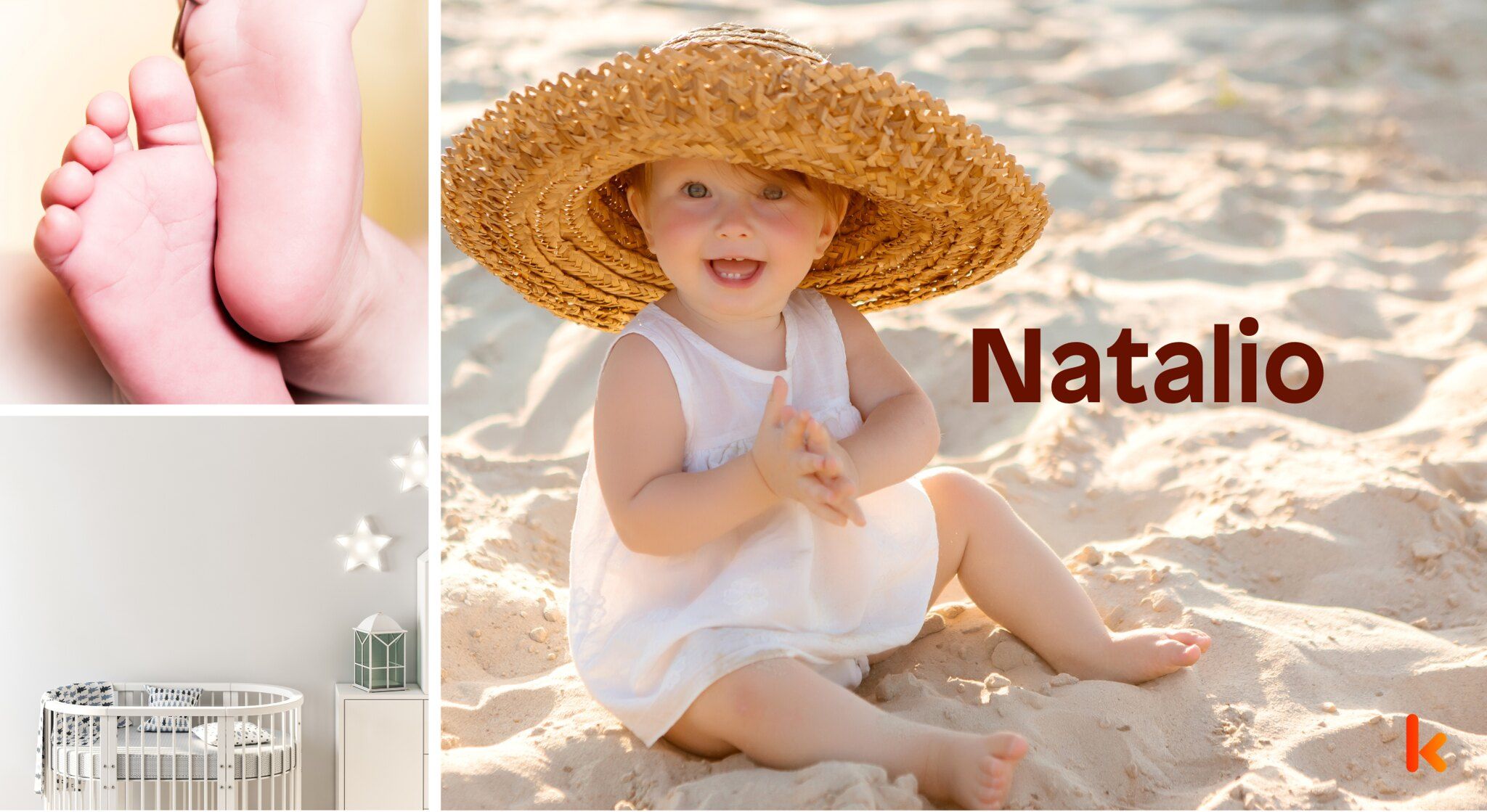 Natalio is a meaningful and historical name that is usually given to boys. The meaning of Natalio is 'born at Christmas', and it is the masculine version of the name Natalia. Natalio is a name that is given to male children born on Christmas Day, which is where the name gets its meaning. It is not a common name, however, because not many parents will name their children after the day their born. Natalio is so uncommon that, based on US records, it has only been recorded 174 times from 1880-2018. The name was most popular in 2003 when it was given to 11 babies that year. The few people with this name are thought to be hardworking and determined. The name can be turned into an abbreviation to describe them further and uncover more of their traits and qualities. The N stands for noble, the A stands for absolute, the T stands for touching, the L stands for love, the I stands for ignite, and the O stands for ornate. These qualities mean that people named Natalio are extraordinary people who are great at many things they try. The name Natalio is associated with bloodstones and rubies. These gemstones are believed to bring luck and good omens to people named Natalio. Red is also considered a lucky color for them.

Natalio is most often associated with the gender: male.