Discover the origin, meaning and pronunciation of the name Natassia. 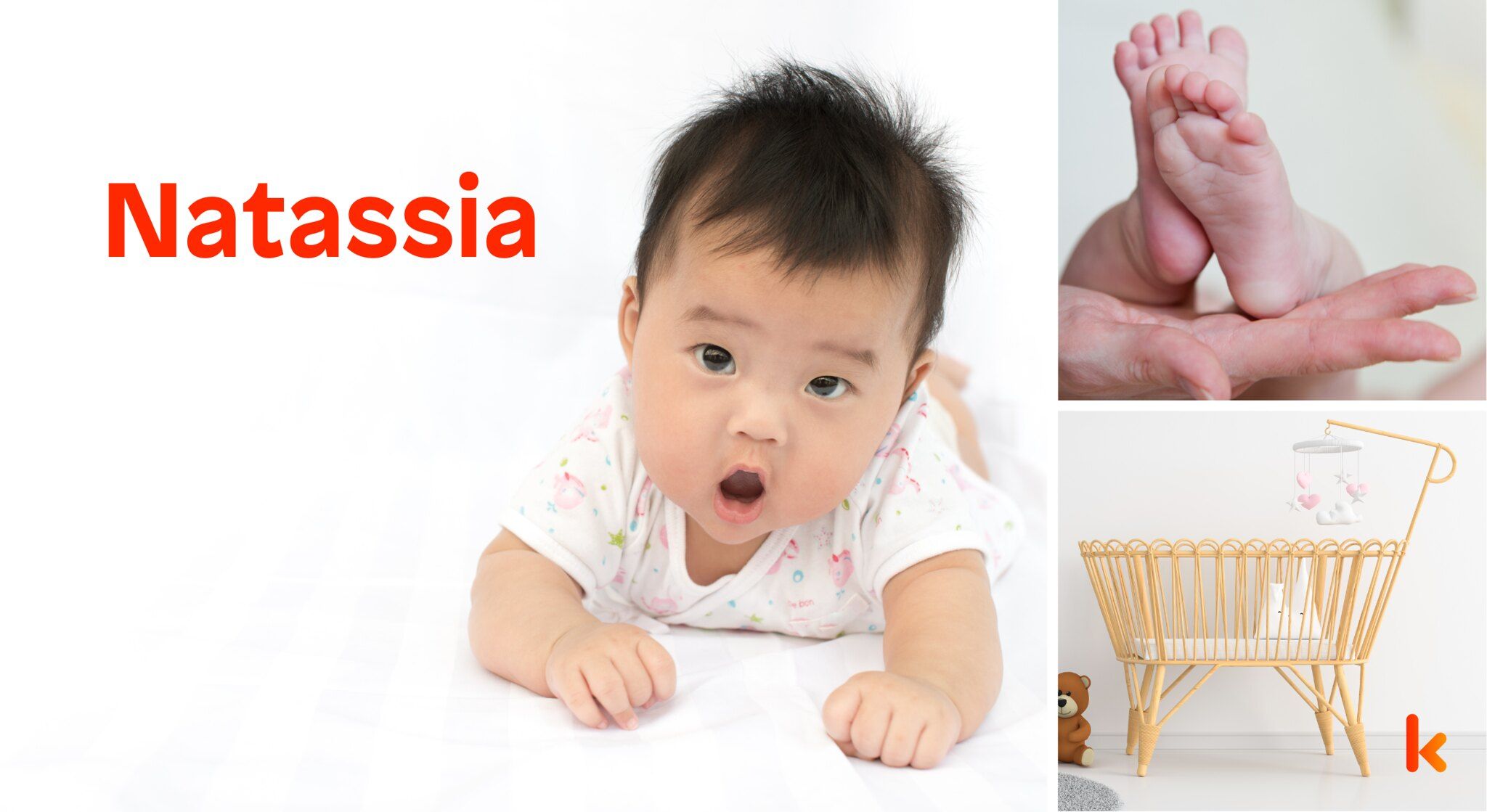 Natassia is a noble and meaningful name that is usually given to girls. It is a variation of the name Natasha, and the meaning of Natassia is 'born at Christmas'. This name is traditionally given to children born on Christmas Day, which is where the name gets its unique meaning. Natassia is not a common name, however, because many children born on Christmas are still given different names. The name is so uncommon that, based on US records, the name has been recorded about 694 times from 1880-2018. Natasha, on the other hand, has been recorded over 30,000 times over the same time period. Natassia may be an uncommon name, but it is associated with commonly known gemstones and colors. Amethyst and garnets are gemstones believed to bring luck and good omens to people named Natassia. Colors such as purple and violet are also considered their lucky colors. More of their traits and qualities can be revealed by using the name as an abbreviation. The N stands for nice, the A stands for altruism, the T stands for traditional, the S stands for self-respect, and the I stands for interest. These traits and qualities mean that people Natassia are enthusiastic people with many interests and hobbies. Some believe that they are selfless and respectable people who also show a great sense of self-respect.

Natassia is most often associated with the gender: female.