Discover the origin, meaning and pronunciation of the name Oakleigh. 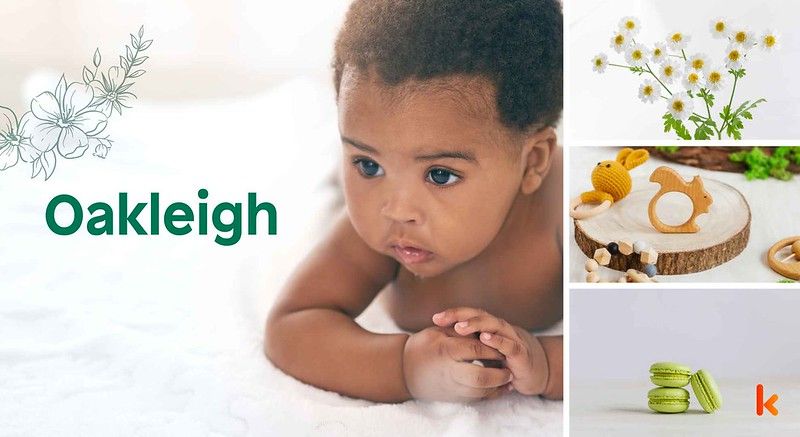 Oakleigh is a name from the Old English origin, which is like an alternative spelling of Oakley. The meaning of Oakleigh is ‘meadow of oak trees’. Although this name is widely used for girls, but in actual, it is a gender neutral name. This name can be most commonly heard in the United States of America. Countries like United Kingdom, Australia, and Canada are also among the ones which use this name. Oakleigh also has some relation to the Indian history and it means one of the servants of the Lord Krishna. Many people believe that the persons named Oakleigh are the ones who are very friendly by nature and likes to stay away from materialistic things. They tend to have warm and soft exterior but are very strong by heart. Also, their gentle and welcoming side makes them more appealing towards other people who are attracted by their friendly nature.

Oakleigh is most often associated with the gender: female.