Discover the origin, meaning and pronunciation of the name Oakley. 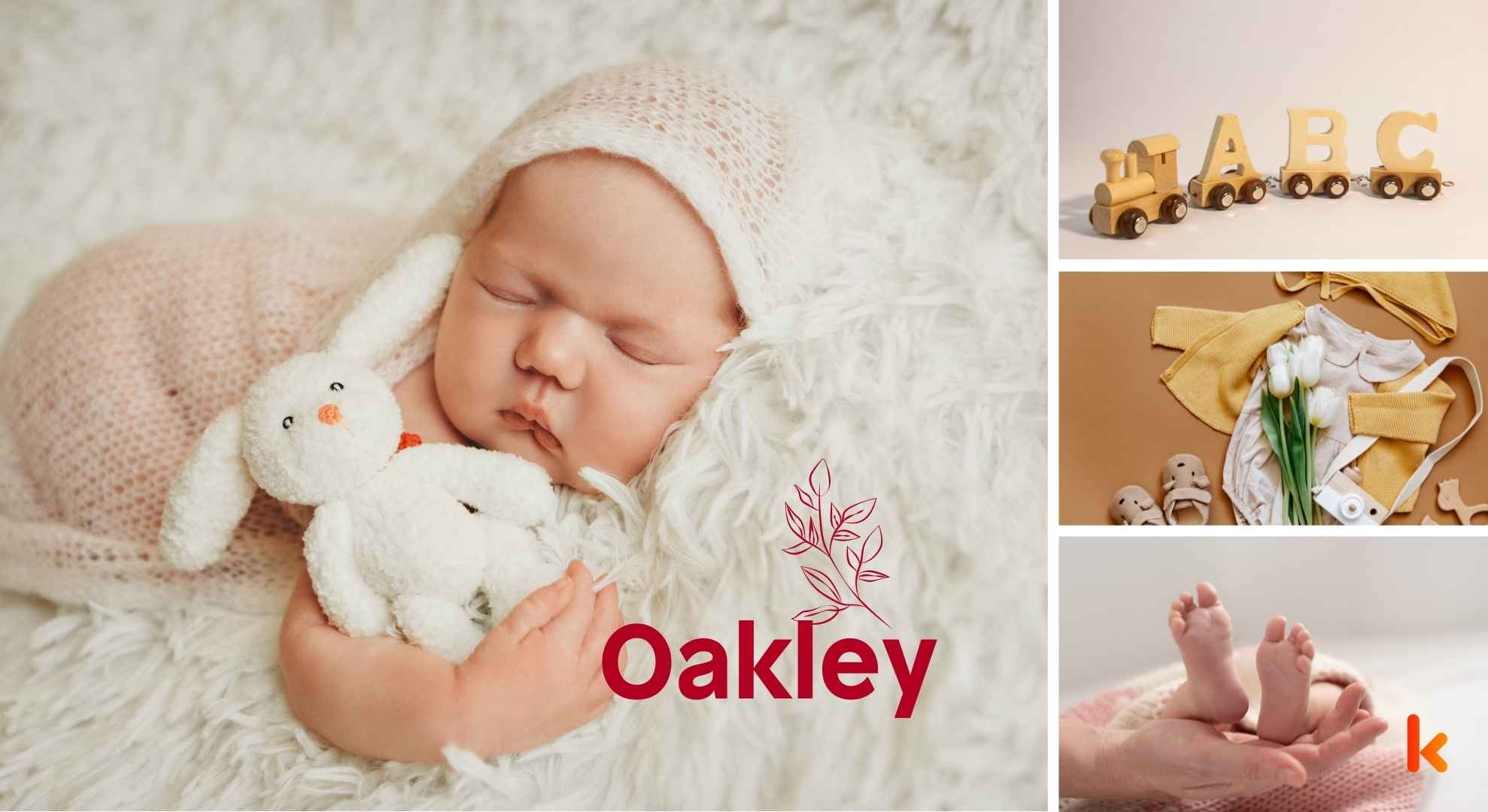 Oakley is a name with Old English origins. The meaning of Oakley is 'a meadow of oak trees', 'as sturdy as an oak tree' or 'with deep roots'. This is a name that has traditionally been used for boys, however, in recent years it has been used as a name for both genders. It is also a popular surname. A famous personality with this name is the American social-political activist and writer Oakley C. Johnson, who was a founding member of both the Communist Party of America and the Proletarian Party of America. Another famous personality is Oakley C. Curtis, who was an American politician and the 50th Governor of Maine. A famous female figure with the name was American sharpshooter Annie Oakley, who was born in Ohio in 1860 and was the inspiration behind the famous Broadway musical, 'Annie Get Your Gun'.

Oakley is most often associated with the gender: neutral.