Discover the origin, meaning and pronunciation of the name Oban. 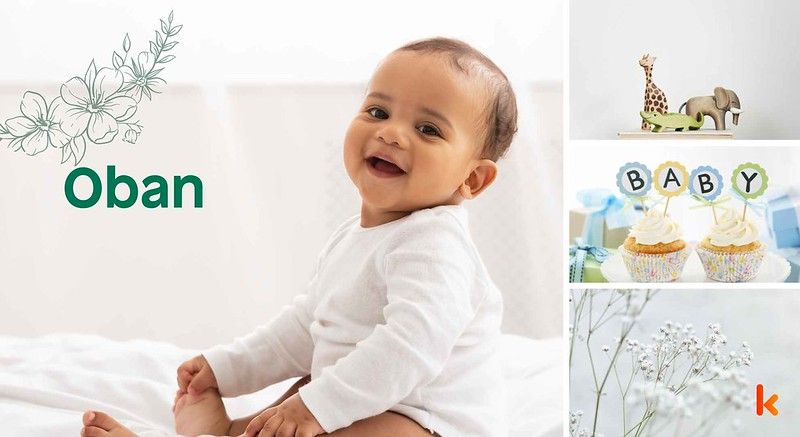 Oban is a boy’s name of Scottish origin. A pretty town inspired the name in Scotland. There is more than one meaning for Oban. The meaning of Oban may refer to the ‘little bay’ from Scotland or ‘a person who is famous for his acts of bravery’.
Oban is a small town located on Scotland’s western coastline, having a horseshoe-shaped bay. It is also known as ‘the Gateway to the Isles’. Several islands and mountains have sheltered Oban from the Atlantic storms, allowing the town to offer mesmerizing sights during sunset. It is nature’s beauty and magnificent views of the port that have made the town popular among tourists. Soon, the love for the town translated into kids’ names, and Oban became a beautiful name for boys. People with the name Oban usually belong to the Judaism religion. According to BabyCenter User data, the name ranked at 13697 in the US in 2021.

Oban is most often associated with the gender: male.