Discover the origin, meaning and pronunciation of the name Oberon. 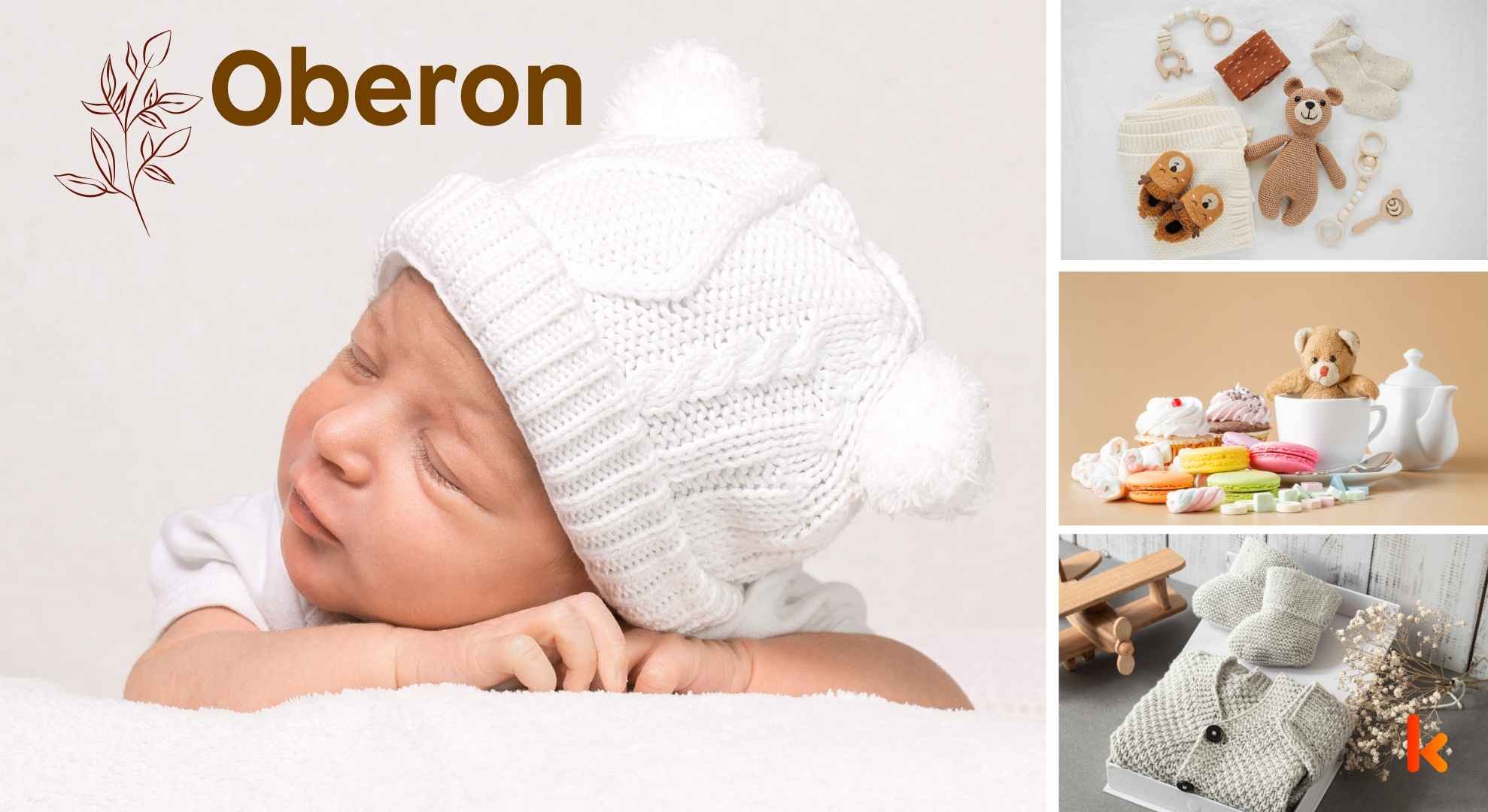 The meaning of Oberon is 'noble' and 'bear-like, according to its German origin. A variant of this name is Auberon. In literature, Oberon is a king of the fairies in 'A Midsummer Night's Dream' by William Shakespeare. According to ancient German legends, Oberon is also referred to as a fairy king. The name has several references in a French heroic song, along with a Ben Jonson masque, and also in several operas. Famous people named Oberon include Oberon Zell Ravenheart, the co-founder of the religious group named 'Church Of All Worlds'.

Oberon is most often associated with the gender: neutral.