Discover the origin, meaning and pronunciation of the name Philippine.

Philippine is the female name for Philippe. The meaning of Philippine is derived from the Ancient Greek given name 'Phílippos'. The name itself translates to 'horse-loving', 'enamored of horses'. The historical stories about Alexander the Great, with one of his parents named Philip of Macedon, are largely responsible for the prominence of the given name Philip. One of the early Christian prophets and the Kings of Macedon, 'Philippos', were notable Philips who popularised the name. The ancient Britons who lived in the Welsh hills and moors were the forebears of those who bore the name Phillipe. A long-serving, illustrious, and occasionally contentious Royal Navy officer, Admiral Sir Philip Charles Henderson Calderwood Durham, GCB, served in the American War of Independence, the French Revolutionary War, and the Napoleonic Wars.

Philippine is most often associated with the gender: female. 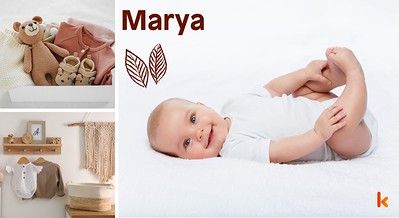 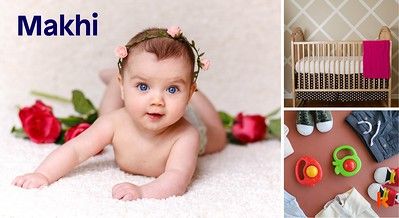 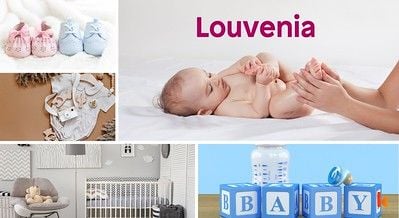 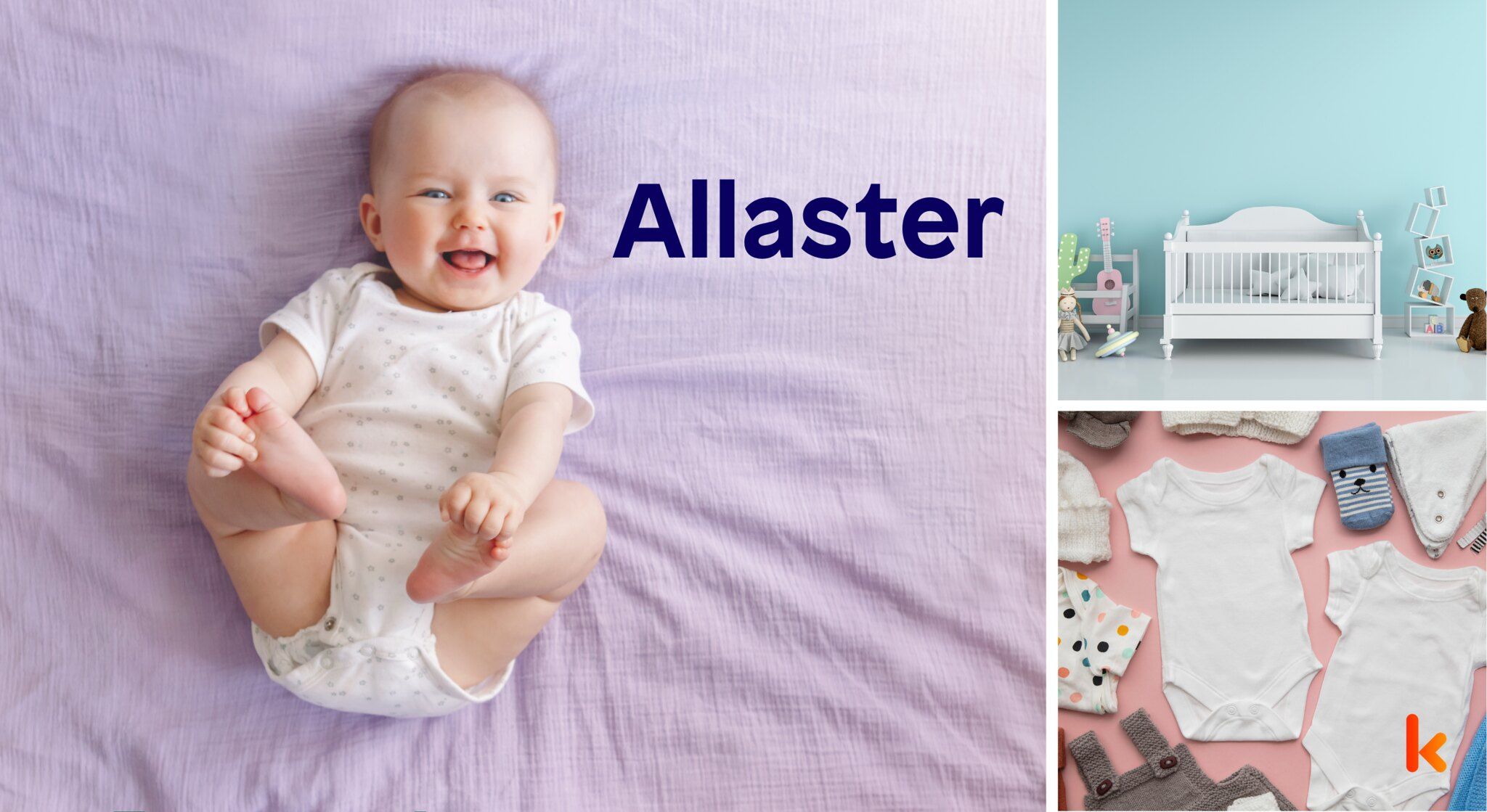