Discover the origin, meaning and pronunciation of the name Raelyn. 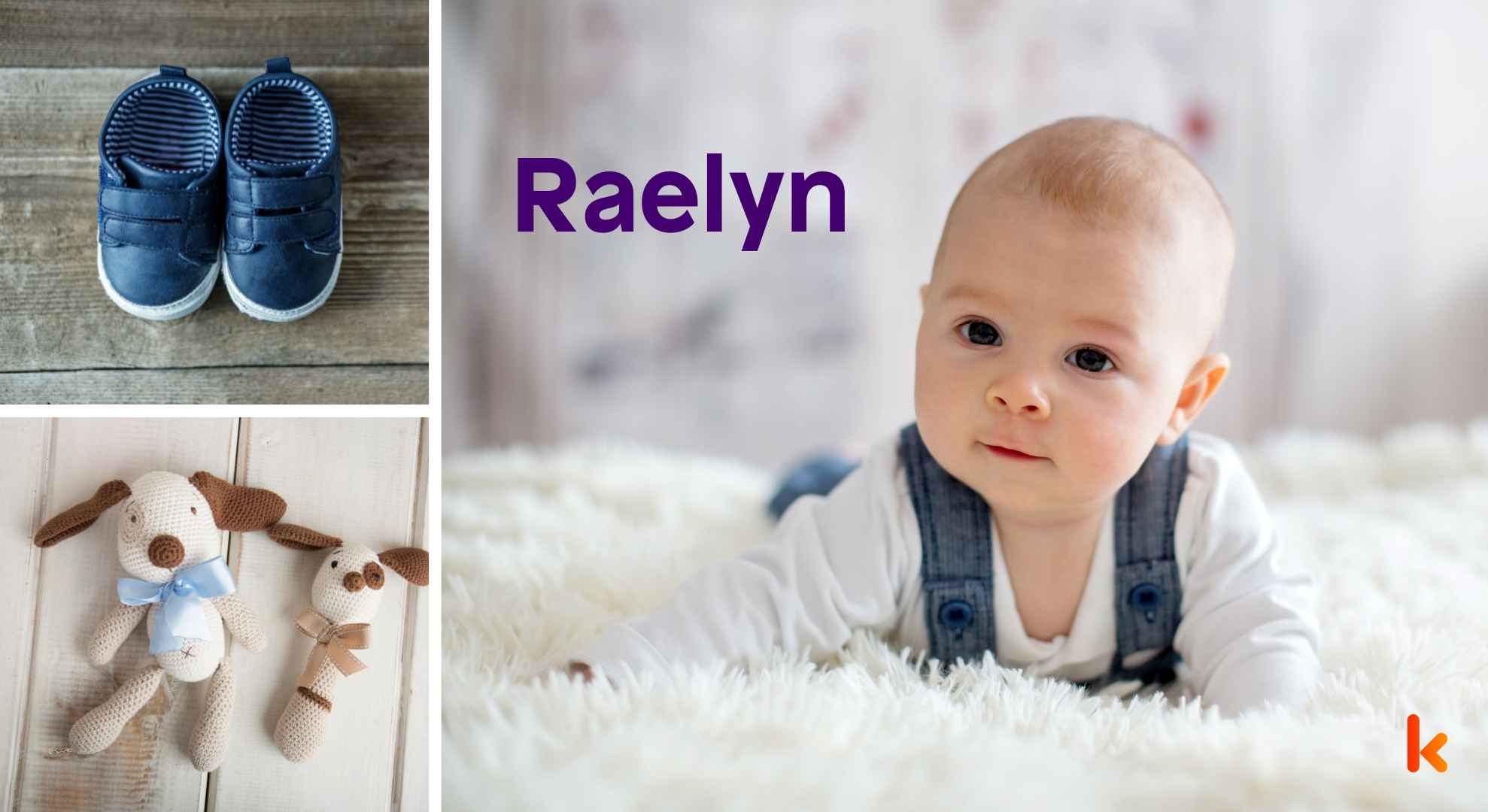 The name Raelyn is of Hebrew origin and the meaning of Raelyn is ‘ewe’, ‘beautiful lamb’ or ‘embrace’. Rae is the diminutive of Raelyn. In American origin, Raelyn is a created name that comes from the combination of Rae or Ray and Lyn. Raelyn can also mean ‘advisor and protector’. In English origin, Raelyn means ‘princess of divine light’. Variants of the name Raelyn include Reylin and Raine. Famous people with this name include Raelyn Harper, an actress and model from America.

Raelyn is most often associated with the gender: female.