Discover the origin, meaning and pronunciation of the name Raiven. 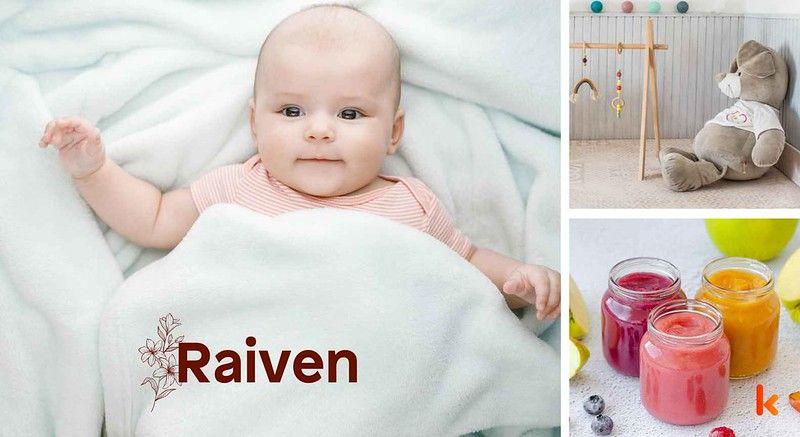 The name, Raiven is another version of the name, Raven and the meaning of Raven is 'Blackbird'. Raiven is an American name and it is widely adopted there. It is also used for both males and females in many English-speaking countries. Raven conjures up ideas of adaptability, bravery, and contribution. These folks have an almost independent feeling of when something is awry due to the depth of their emotions, which is astounding. They feel obligated to direct their mental energies and the energies of others into useful and constructive deeds in a higher realm. They are typically very conservative and smart, but they may also occasionally become quite a perfectionist. These folks prioritize financial security when choosing a partner and are less concerned with compatibility or shared interests. They occasionally are highly co-dependent since they feel incomplete without a partner. These folks enjoy the arts and music, and they are kind-hearted and giving. They like both teaching and traveling.

Raiven is most often associated with the gender: neutral.