Discover the origin, meaning and pronunciation of the name Randilyn. 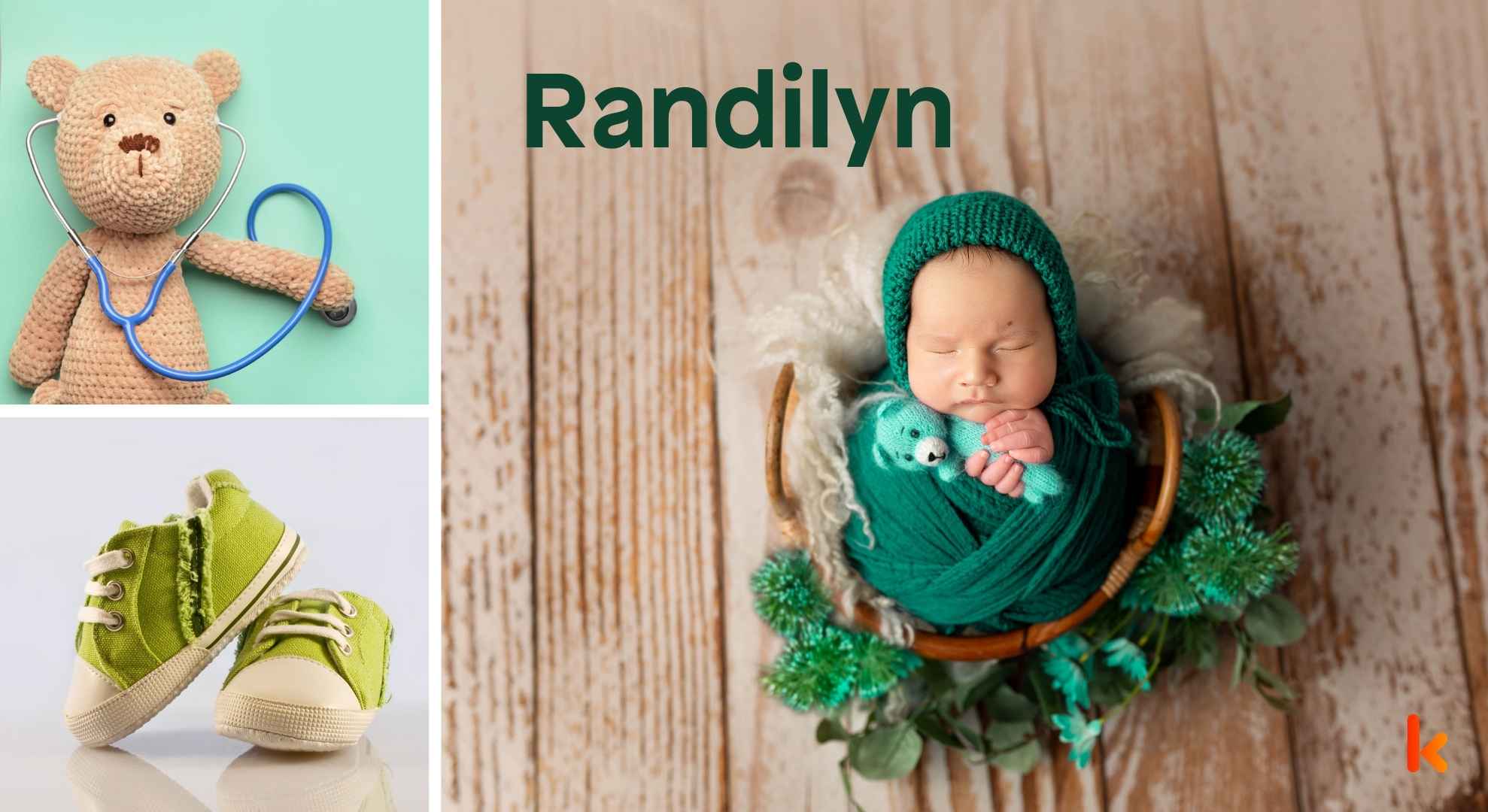 Randilyn is most often associated with the gender: female.