Discover the origin, meaning and pronunciation of the name Thistle. 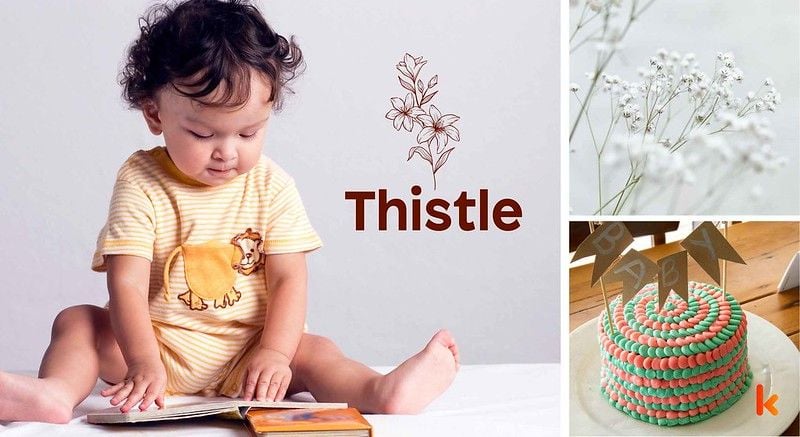 Thistle is a beautiful yet interesting name. It is beautiful in a sense; it is the name of a flower, but an interesting fact is that the meaning of Thistle is 'to prick'. It may have a negative meaning, but Thistle is a beautiful and unique name. The thistle flower is actually the national symbol of Scotland. A thistle flower is purple, so purple should be believed to be a lucky color for a person named Thistle. Gems such as amethyst and garnet are also considered to be gems that bring them luck. A person named Thistle is believed to be a mysterious but loving person. To those who don't know them, a person with the name Thistle can seem secretive or mysterious. Those who know them would describe them as expressive and emotional people who are fun and loving. These characteristics make people believe that they will excel as teachers or professors.

Thistle is most often associated with the gender: neutral.