Discover the origin, meaning and pronunciation of the name Thorfinn. 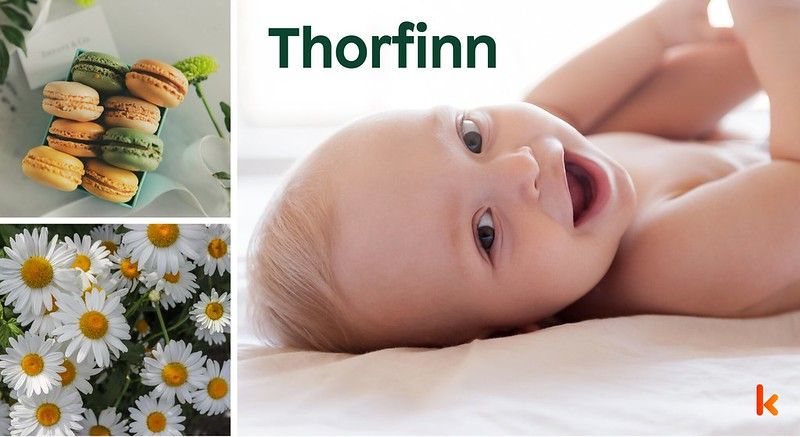 Thorfinn is an old and interesting name usually given to boys. The meaning of Thorfinn is 'Finn of Thor'. It is an old name, and it is very uncommon. According to US records, the name was found less than 10 times out of a recorded 6 million people as of 2022. The name is more common in places such as Ireland and Scotland. The few people with this name are believed to be expressive and lively. They are people who are naturally fiery. They are believed to be expressive people who are always ready to seek thrills and face any challenge life throws at them. They are described as old-fashioned and lavish by those who know them. These traits make it easy to believe that a person named Thorfinn would make a great actor, dramatist, or reporter, which is reiterated by some people. The name is also known to be associated with some gems and some colors. Light-colored gems are considered to be lucky for them, alongside light-shaded colors.

Thorfinn is most often associated with the gender: male. 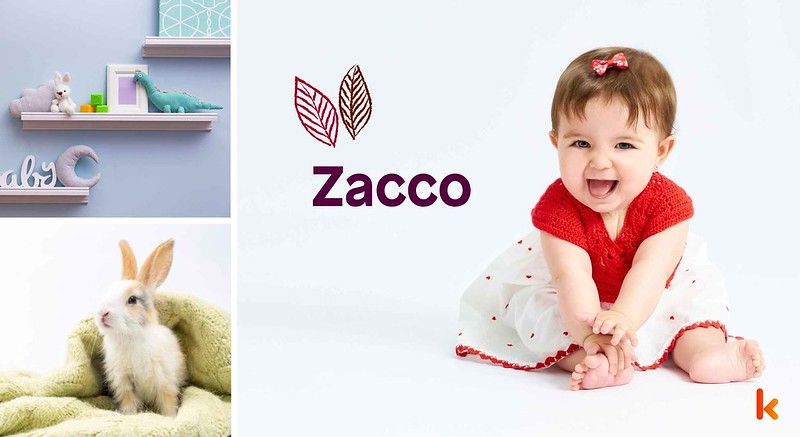 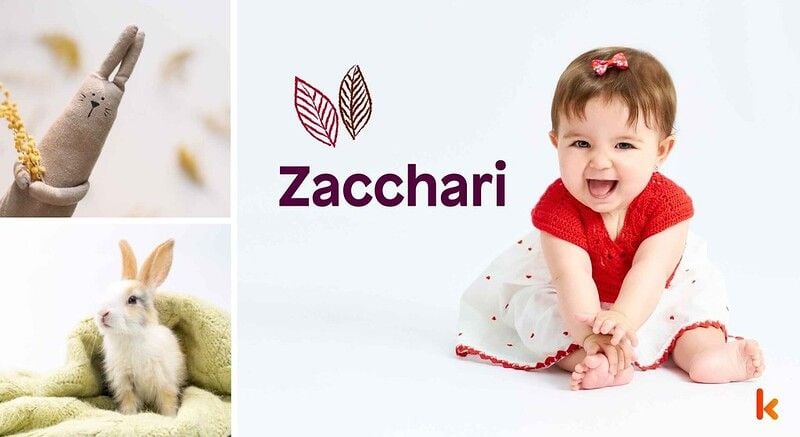 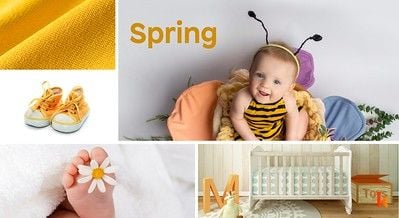 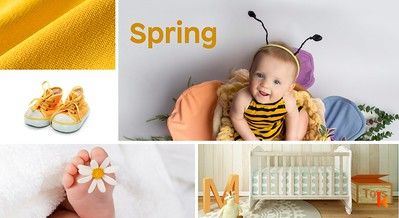