Discover the origin, meaning and pronunciation of the name Thursday. 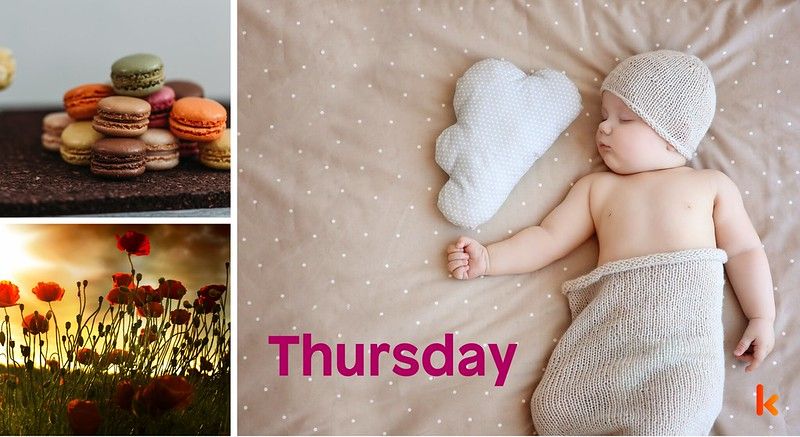 The name Thursday is a very interesting name. Everyone knows it as a day of the week, but it is much more meaningful than that. The meaning of Thursday is 'Thor's day'. Thor is the mythical Greek God of thunder. The name is quite meaningful, but it is rare. In fact, according to US records, the name was found less than 10 times out of a recorded 6 million people. The name is associated with the God of thunder, but it is also associated with dark gems, which are believed to be lucky gems for a person named Thursday. Colors such as purple, black, and dark blue are also considered to be lucky colors for them. A person named Thursday is believed to be an outgoing and friendly person. They are lovely people who are understanding and reasonable with everyone. They are also believed to be mentally strong people who handle challenges well. A person named Thursday is especially known for being the smartest and brightest in a room full of people.

Thursday is most often associated with the gender: male.