Discover the origin, meaning and pronunciation of the name Tiera. 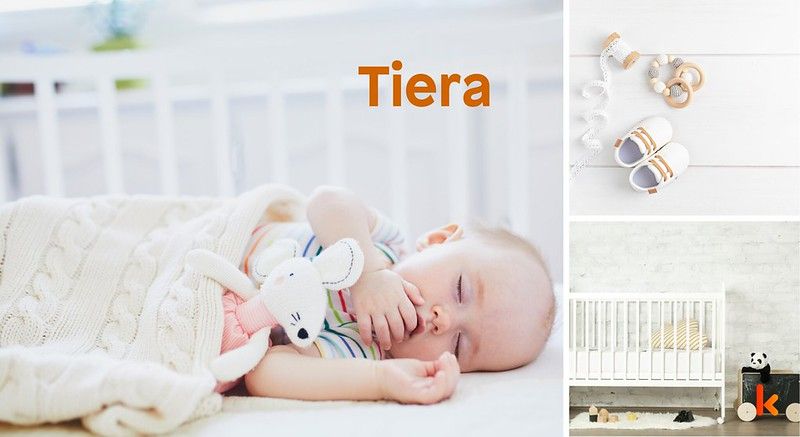 Tiera is a beautiful and interesting name, and it is usually given to girls. The meaning of Tiera is 'earth'. The name Tiera is a variation of the name Terra which is the name of the mythical Roman earth goddess. This also means that the name is quite old and uncommon. According to US records, the name Tiera has been recorded about 4000 times from 1880-2018. In fact, the name was at its most popular in the USA in 1993. In that year, 281 babies were given the name Tiera. The name continues with its association with the earth. It is associated with black or dark-colored gems and stones. Any dark-colored stone is believed to be a lucky stone for a person named Tiera. It is also believed that dark colors are lucky for them. A person with the name Tiera tends to be a well-organized but old-fashioned person. They are selfless people whom you can count on because they are trustworthy and reliable. They are also believed to be quite traditional and cultural.

Tiera is most often associated with the gender: female.