Discover the origin, meaning and pronunciation of the name Tierneigh. 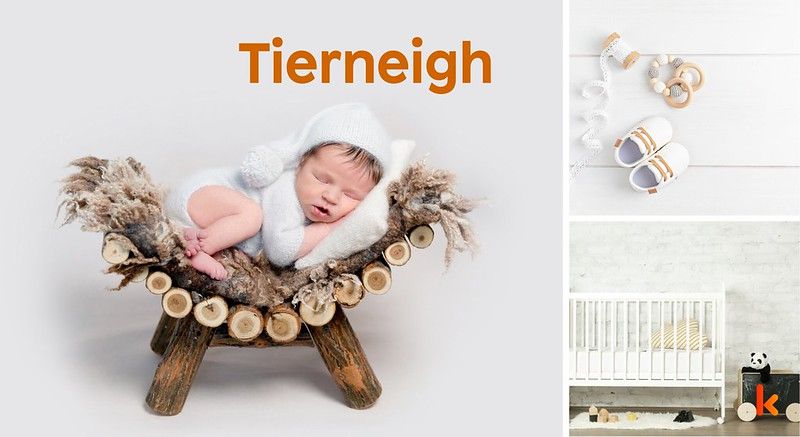 Tierneigh is a beautiful name usually given to girls. The meaning of Tierneigh is 'lord', and it is the feminine version of names such as Tierney, Tearny, and Tierny. Just like its variants, Tierneigh is an uncommon name. According to US records, the name was recorded less than five times among 6 million people as of 2022. The name is associated with light-colored stones and gems like pearls and diamonds, which are believed to be lucky for a person named Tierneigh. Light-shaded colors, like white and cream, are also believed to be lucky for them.  A person named Tierneigh is inclined to be a dramatist or a reporter because of their personality traits. They are expressive and confident people who are perceived as easy-going and glamorous. They are also believed to be inspirational in the way that they always look happy, even on difficult days.

Tierneigh is most often associated with the gender: female.