Discover the origin, meaning and pronunciation of the name Tierny. 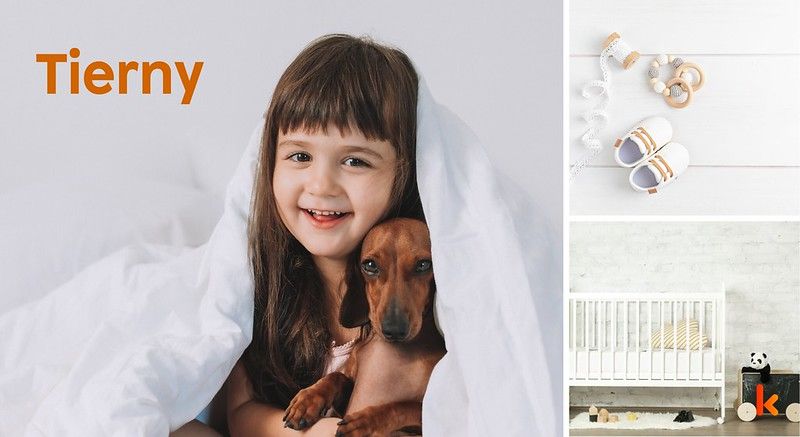 Tierny is an old and interesting name. The meaning of Tierny is 'lord' or 'master'. It is one of the many variations in a long line of similar names with the same meaning. The other variations of the name are Terney, Tierney, Tearny, Tearney, Tierney, and O'Tierney, among many others. Since this name has many variations, it is quite uncommon. In fact, the name is more common as a surname than it is as a first name. According to US records, the name was found less than 10 times out of a recorded 6 million people as of 2022. The name is more common in Ireland, Scotland, and Wales. The name Tierny is associated with royalty, but it is also associated with some gems and colors. Amber, citrine, and topaz are considered to be gems that bring luck and good fortune to anyone named Tierny. It is also believed that the color yellow is their lucky color. People believe that a person named Tierny is likely to be an engineer, a doctor, or a musician because of their traits. They are believed to be smart, expressive people who are naturally talented at most things they do. They are also believed to be thrill-seekers who love a good adventure and a challenge.

Tierny is most often associated with the gender: male.