Discover the origin, meaning and pronunciation of the name Timok. 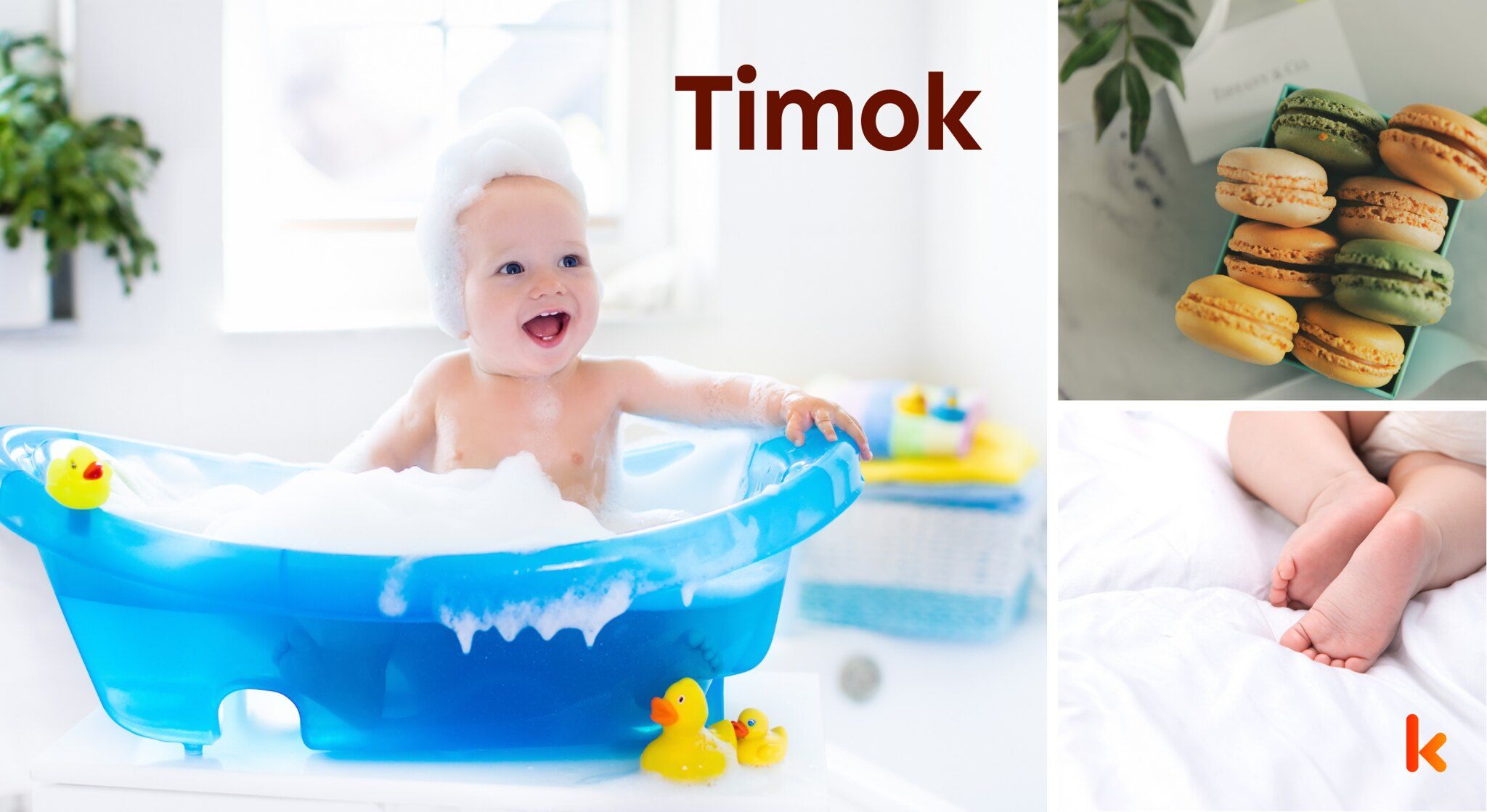 Timok is a beautiful name usually given to boys. The meaning of Timok is 'to honor God'. The name is a variant of the name Timothy, and both names are derived from the Greek name Timotheus. Since Timok is a variation of an already popular name, it is not as common. According to US records, the name was found less than five times out of a recorded 6 million people. The few people with this name are considered confident and sometimes intimidating. The name can be used as an abbreviation to describe them more. The T stands for tasteful, the I stands for inspire, the M stands for mighty, the O stands for outlook, and the K stands for keen. This means that they are inspirational in the way that they love honesty, appear to be strong all the time, and are ambitious. They are also believed to be optimistic people who always have a positive outlook on life. These traits thought to be that a person named Timok would make an excellent manager, public relation officer, or psychologist. The name Timok is said to be associated with some gems. Light-colored gems, like pearls, are believed to be gems that bring luck and good omens to people named Timok.

Timok is most often associated with the gender: male.