Discover the origin, meaning and pronunciation of the name Traugott. 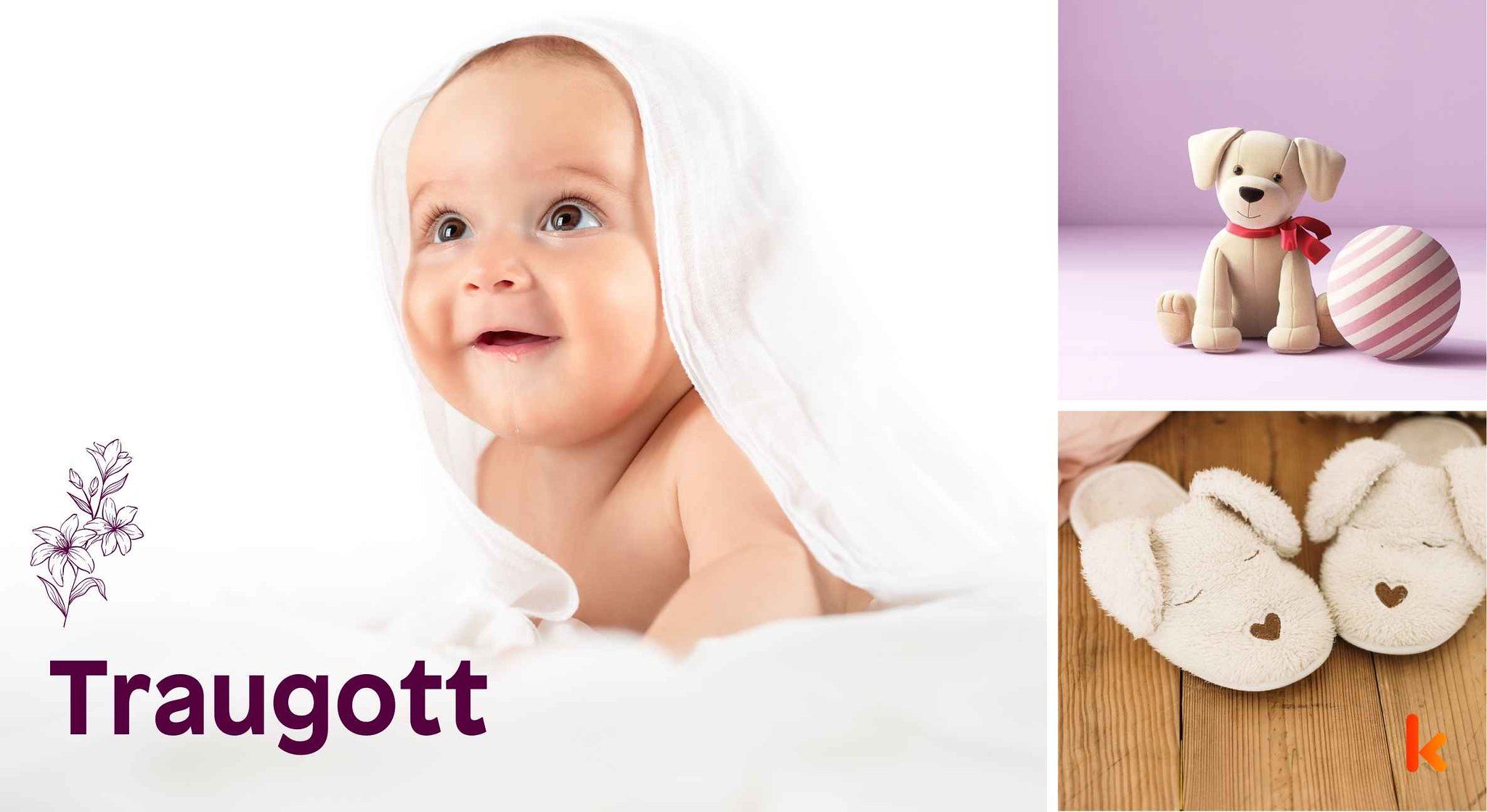 Traugott is the last name that is usually given to baby boys. It originated in Germany. The meaning of Traugott is 'trust god'. It is given to someone who believes in God or has spiritual beliefs. The name first appeared in the 17th century. However, it is hardly used in today's time. Some notable personalities with the last name Traugott include Peter Traugott, an American television producer, and Tristan Traugott, a South African cricketer. Over the years, the name Traugott has also been commonly used as a first name. People who are named Traugott are believed to be freedom-loving, adventurous, and energetic. They are considered witty, quick-thinking, flexible, and adaptable. Celebrities like Traugott Bernhard Zwar, an Australian academic and army medical officer, and Traugott Sandmeyer, a Swedish chemist after whom Sandmeyer's reaction was named. With the help of these celebrities, the name Traugott ranks overall at 13,387 on the popularity charts. The name is also popular in countries like Finland, Ireland, Sweden, Canada, Great Britain, Australia, and the United States.

Traugott is most often associated with the gender: male.