Discover the origin, meaning and pronunciation of the name Tremaine. 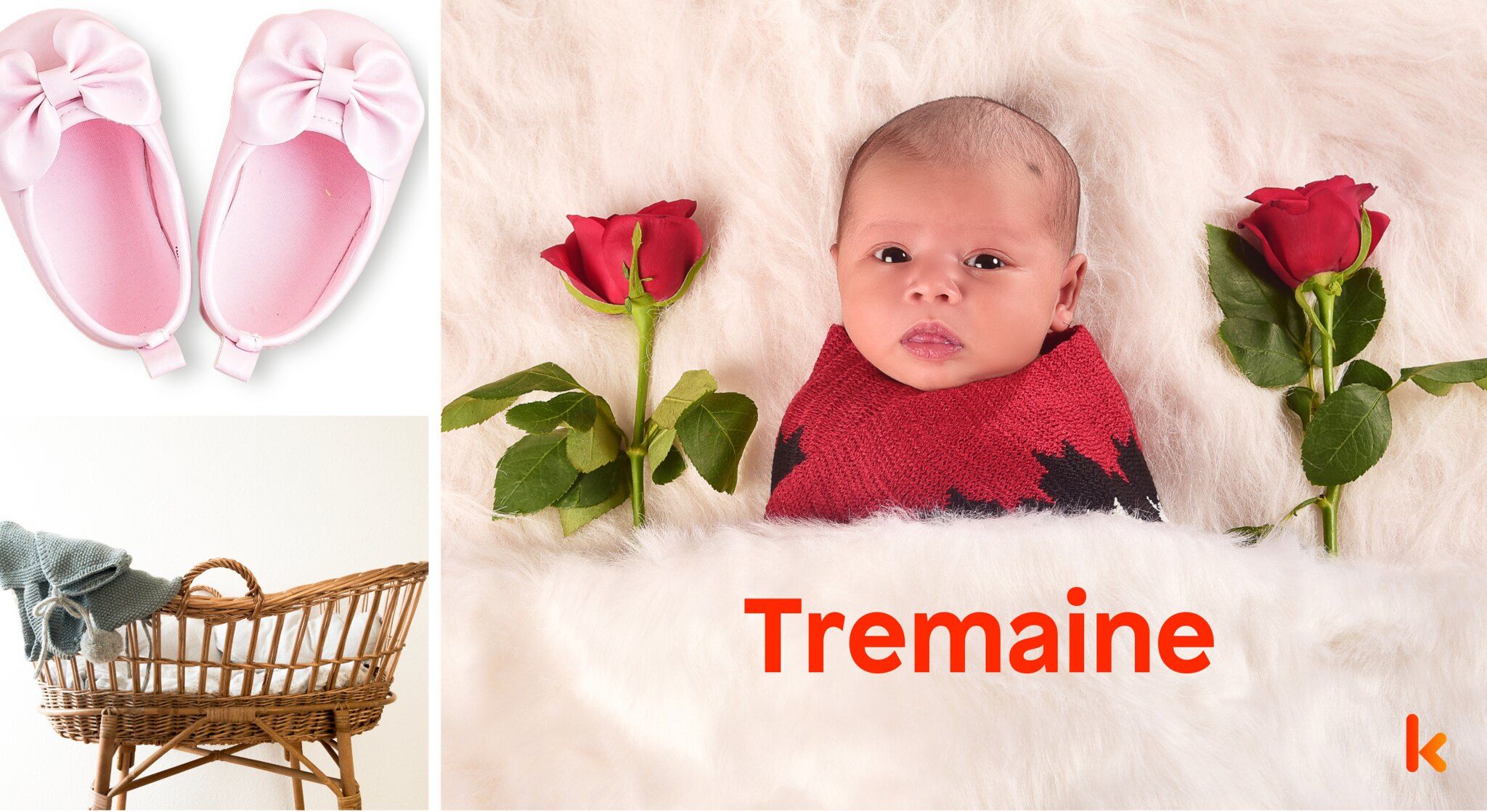 Tremaine is a common baby name. It is related to the Celtic name Tremain which means 'town built with stone'. Similar to its derivative name, the meaning of Tremaine can be denoted by the phrase 'town bolt with stone'. The name has spread its roots to different cultures and languages. In the English language, the name Tremaine means 'from big town'. It can be used to denote someone who comes from or belongs to a big town. In the Cornish language, the name has a different meaning which is 'rock settlement', and is used for both genders. Moreover, the name is commonly used by Christian families. It is used for someone who is an excellent organizer and manager of things. People who are named Tremaine live risk-filled life where they have clear opinions on different aspects. They are believed to be quiet, composed, diplomatic, and gentle in nature. The name saw a significant drop in its popularity after 2020. In 2021, the name ranked 7,607 according to the Social Security Administration baby name popularity charts.

Tremaine is most often associated with the gender: male.