Discover the origin, meaning and pronunciation of the name Tymoteusz. 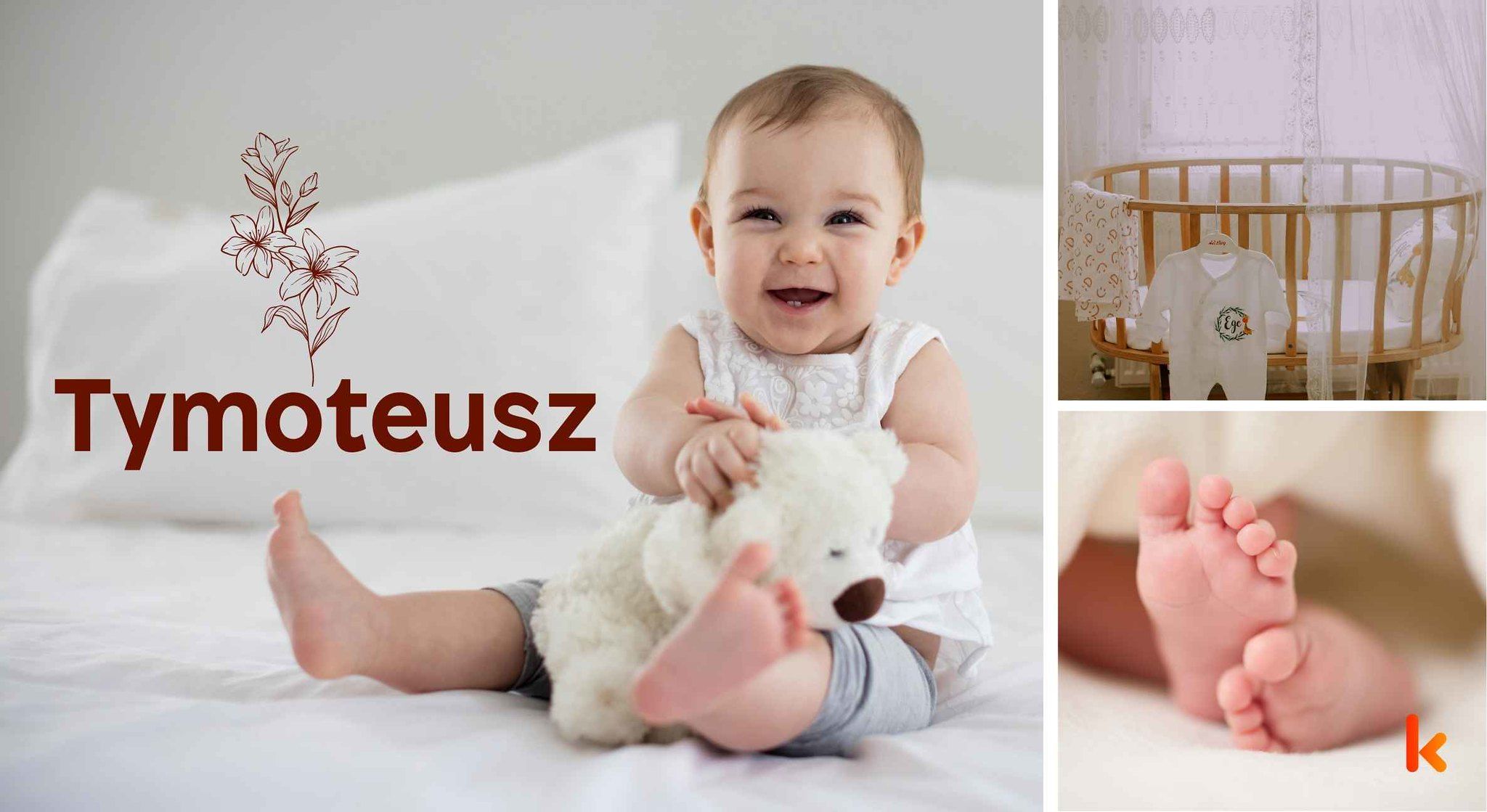 Tymoteusz is an extremely rare name for commonly used for boys, which is also a variation of the popular masculine name Timothy. Often pronounced as 'Timo-Tuesz', this name has a rather cute ring to it that might be very appropriate for a loved one, but due to the length of this name, one can also expect several variations of this name, while there might be even cases, where even pronouncing the name correctly requires some practice, due to the variations in different accents. The meaning of Tymotuesz is 'honoring God', and it can be considered a very good name if someone is looking to pay respect to the almighty for blessing them with a wonderful son. As mentioned, Tymoteusz is a very rare name, as it has not been able to enter the popularity charts in the United States while also being unranked in most of the countries across the world. Even though Tymoteusz is an extremely rare occurrence, its meaning might be considered very popular due to its predecessor, 'Timothy', thus making it a rare choice with a popular meaning, a trait that most rare names fail to have.

Tymoteusz is most often associated with the gender: male.