Discover the origin, meaning and pronunciation of the name Tyna. 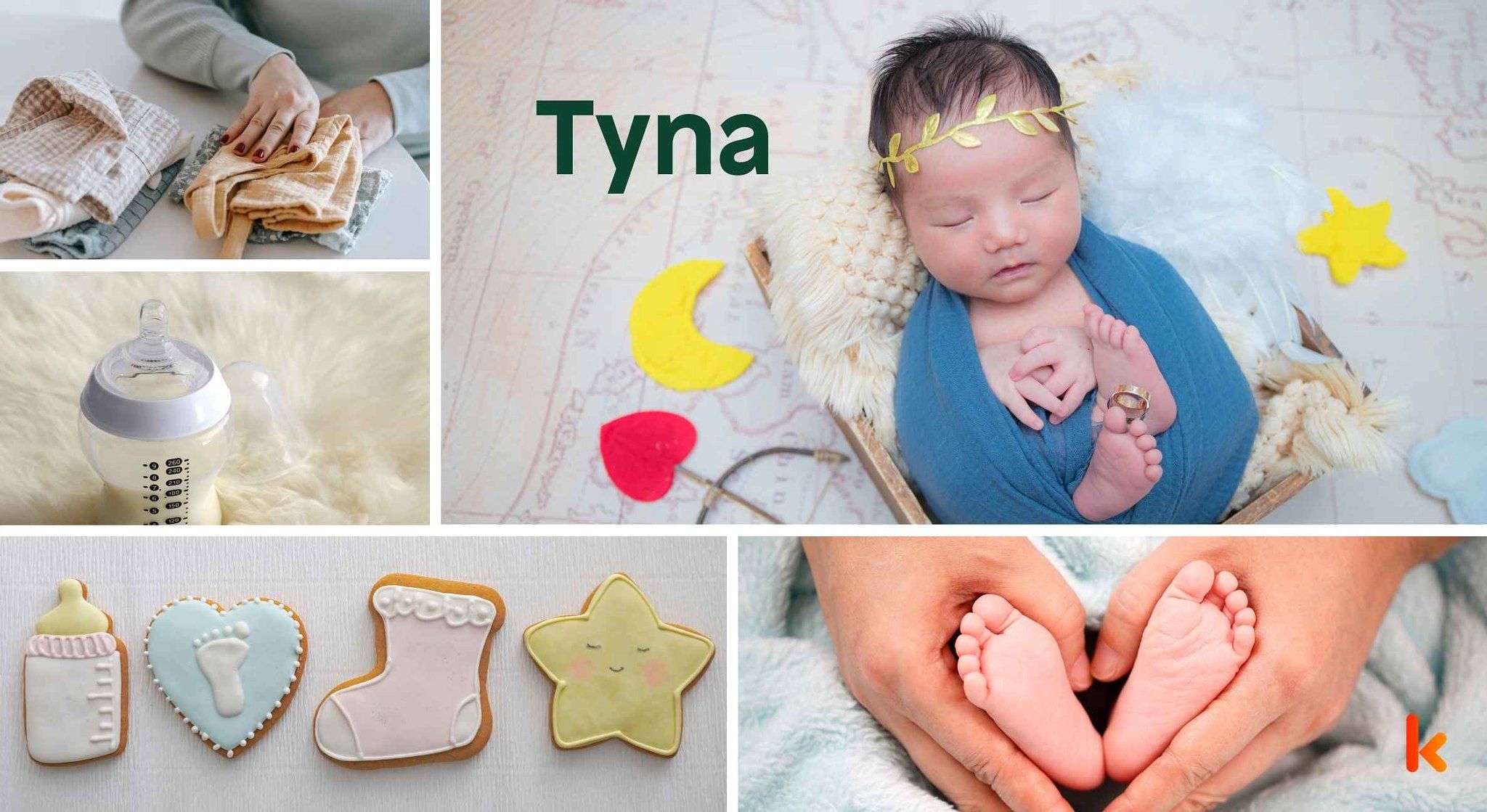 Tyna might remind one of the term 'Tiny', and with crisp pronunciation, Tyna seems to have a very cheeky yet personable ring to it. This name is composed of only four characters comprising a vowel and three consonants. The meaning of Tyna is 'river', a connotation that says a lot about one's personality. A river always flows in one direction, and the same can be said for Tyna, who is focused and has an unyielding personality. Such an individual tends to have a single-dimensional mindset, which allows them to achieve great results after their target is set. Furthermore, a person, Tyna will often have a calming personality, which allows her to soothe anyone who requires their help. In other words, it can also be said that anyone worthy of the name Tyna will have a very balanced personality, which will allow them to be considered one of the best individuals to be around, and with her single-dimensional mindset, there is no barrier big enough to stop this person. Tyna is also a very rare name since no popularity charts in the United States have ever witnessed the enlistment of this name.

Tyna is most often associated with the gender: female.