Ancient Greece Timeline (KS2): Everything You Need To Know | Kidadl

Ancient Greece Timeline (KS2): Everything You Need To Know 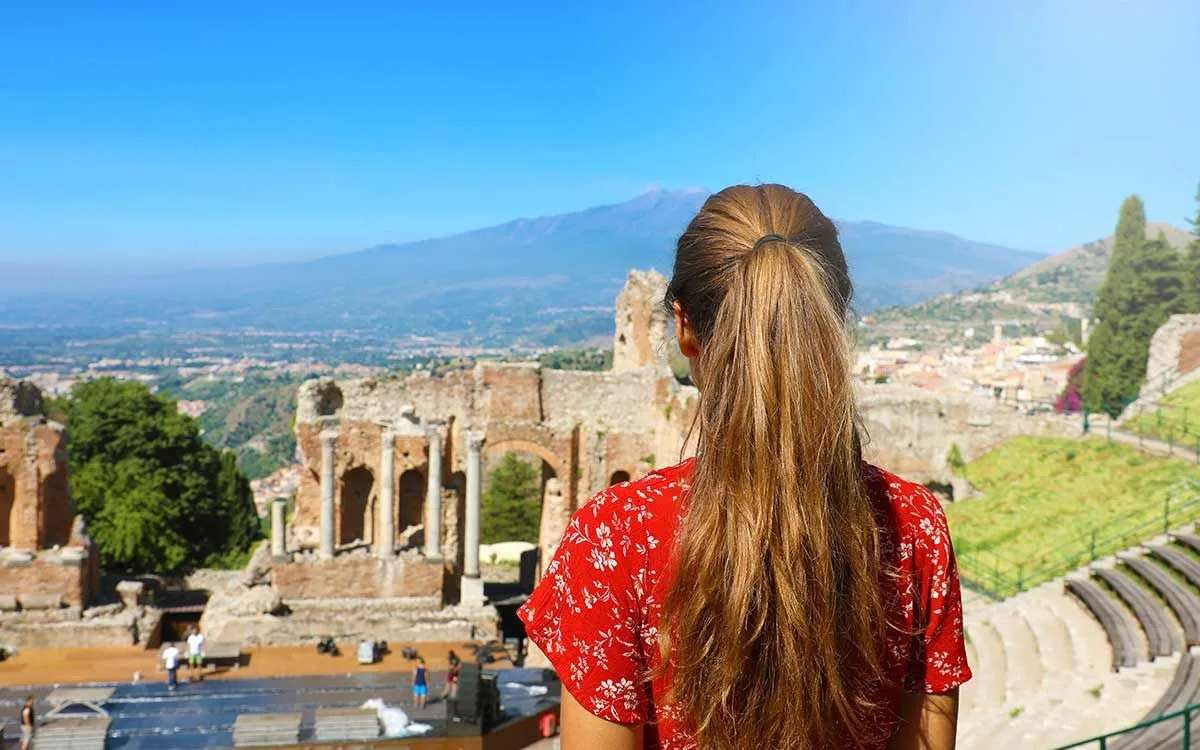 Ancient Greece was one of the most fascinating and exciting periods in history.

In many ways, we are still living under their shadow. The poets, philosophers, cities, and stories from that time have been told for thousands of years - Democracy, Aristotle, and Homer all came from Ancient Greece.

The Ancient Greeks referred to themselves as Hellenes and they called their land Helles. It was the Romans who gave us the term Ancient Greece that we use now.

Before the period that is most famous to us came around, there were other civilisations that lived on the mainland and islands. Around 4000 years ago there was a Greek civilisation known as the Minoans. These Greeks made the first Greek civilisation on the island of Crete. After the Minoan civilisation ended around 3,500 years ago, another group emerged on mainland Greece and are known as the Mycenaean civilisation. These Greeks were great builders and warriors. Homer, one of the most famous writers from the Ancient Greek world, would tell their story in The Iliad and The Odyssey. But the Mycenaean civilisation soon declined and a Dark Age began, so-called as we do not know very much about this period. The beginning of Ancient Greece dates back over 1000 years ago to the period after the Dark Age.

The Archaic Era that saw cities ruled by King-like figures. This period lasted almost 300 years and began in 800 BC.

The Classical Era that began in 480 BC and saw the birth of democracy in Greek city states.

The Hellenistic Era which lasted from 323 BC to around 30 BC when the Romans took over.

In this Ancient Greek timeline, we outline all of the key events that students need to know for KS2. Students are often asked to create their own timelines and this can be a handy guide as your child undertakes their work. If you are interested in another timeline suitable for KS2 students, we have this one on the Tudors and this on the Vikings for you to check out.

So, off we go to the sunny Aegean Sea! 776 BC: The beginning of the Olympic Games.

The Olympic Games began in Greece and were played every four years in honour of the Greek god Zeus. Like the Olympics today some of the events included sprinting and discus throwing.

750 BC: Homer begins to write The Iliad and The Odyssey.

Two of the most famous stories ever told came from the Ancient Greeks. The Iliad is the story of war and The Odyssey is the story of a famous soldier, Odysseus, who tried to make his way back home to his wife and son after fighting in the war.

743 BC: The First Messian War begins.

The Messian war would rage for years between Sparta and Messenia.

A lawyer called Draco brings laws that are punishable by death. Large parts of Ancient Greece are being run by tyrannical leaders, including Cypselus, the first Tyrant of Corinth.

The first Greek coins appear. Much like our coins today they depict people who were important to the city states.

Pythagoras was a genius mathematician. We still use the Pythagorean Theorem today to help us with geometry even though it was invented over 2500 years ago.

Democracy is perhaps the thing Ancient Greece is most remembered for today. Although it didn't allow all people to vote, it still made a pathway for how we run Britain country now. 490 BC: The Greeks go to war with the Persians.

The Greek playwright Sophocles begins to write plays and soon after the theatre becomes very fashionable. We can thank Sophocles for the cinemas we go to today.

440 BC: Competition for Sophocles.

Another playwright called Euripides wins first prize for the best play in Athens.

432 BC: The Parthenon is completed.

One of the Wonders of the World, the temple to Athena is completed. It stands above the city state of Athens for thousands of years and can still be seen today. It is one of the most famous symbols of Ancient Greek history.

431 BC: War between Athens and Sparta breaks out.

During this time Ancient Greece is made up of many city states. All of them are great and have their own cultures. Sparta wins the war over Athens and conquers the city in 404 BC. The battles are known as the Peloponnesian Wars.

399 BC: Socrates is killed and Greek philosophy gets big.

Socrates is put to death by the state because it is thought that he has been corrupting the youth of Athens. However, his students include some of the most famous philosophers ever to have lived, including Plato who would go on to teach Aristotle.

386 BC: The first university is created.

Although it wasn't exactly like the universities we have today, Plato created what would become their model. Named The Academy, it would teach the wise and powerful people of Athens for years and leave an important mark on the world for even longer.

336 BC: Alexander the Great becomes king.

After the death of his father, Philip of Macedon, Alexander becomes the preeminent leader in Ancient Greece. A fine soldier he was also highly intelligent after being taught by Aristotle.

Alexander was known as a great Greek leader after defeating bordering empires, such as Persia and Egypt. The Hellenistic period begins when Alexander the Great passes away. This also marks a decline in the power of Ancient Greek civilisation.

At the Battle of Corinth, Roman armies defeat the Greeks and the Greek world is taken over by Rome. Although the Romans have respect for the culture of Greece, it still marks a decline in Greek power as the Romans rise.

31 BC: End of the Hellenistic Era.

When Rome defeats Egypt at the Battle of Actium the end of the Hellenistic Era arrives.

That marks the end of the Ancient Greece timeline!