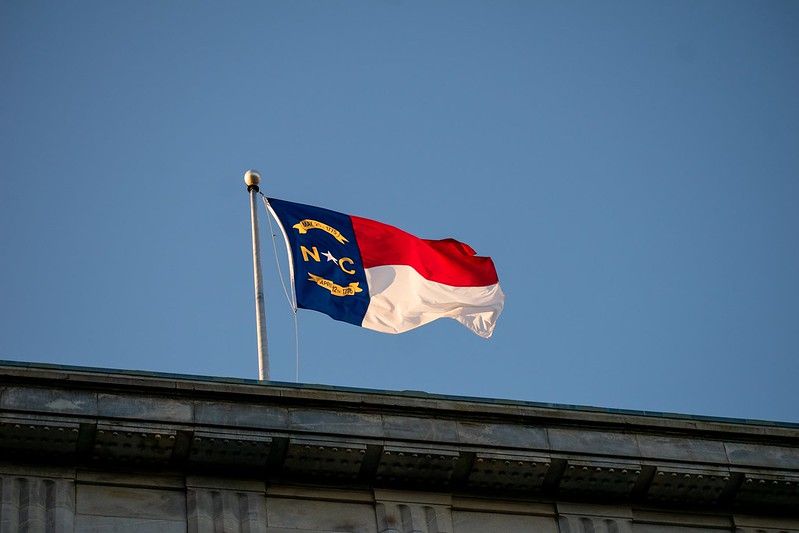 North Carolina is one of the most well-known states in the USA.

The state has a rich history and boasts great culture, attracting people from around the world to visit. But before you embark on your trip, why not know more about the NC state nicknames that offer an insight into the state's history?

Today you are going to brush up, albeit a tad bit, on the history of North Carolina. Here you will get to know about some great NC State nicknames and maybe a little bit about their history.

Before jumping onto the common and popular nicknames, why not venture into the unknown or well-known nicknames of the State of North Carolina? Here are some of the unique nicknames the north state has ever had.

Rip Van Winkle State- is a nickname that the state received in the early 19th century because the state was so underdeveloped and lacked modernity. It was compared to the unconscious state of Rip Van Winkle.

The Land Of The Sky- is a novel published by Christian Reid, whose book has major references to the Blue Ridge Mountains and the Great Smokey Mountains. Since then, NC states have also been named The Land of The Sky. This state also has a town called the Devils hills that is significantly populated, has the best nightlife, and holds many lands and properties from celebrities.

Carolina Colony- is a name full of historical importance as the USA’s early history began right here. The north state received this nickname because it was one of the first places British colonization began and also where it mysteriously vanished. The Carolina Province consisted of the north state and southern state.

Now let's move to the interesting part of the subject. The two famous nicknames of North Carolina and how it received these nicknames in the first place. The first renowned nickname is Tar Heel State and the second popular nickname is Old North State. Read on to know more.

Old North State- is an important nickname for the state. In order to know why the state got Old North State, its first ever nickname, you have to go a little further back, during the reign of King Charles. King Charles decided what area or parts would come under the Carolina Province. The northern border was from Devil's Hills to Knoxville (Tennessee), while the Southern Border was from the state border between Florida and Alabama. There were several regiments during this time, so when King Charles II came onto the throne, he gave the territories to the newly appointed Lords. They divided the state into South Carolina and North Carolina. And since then, the northern part of NC has been called the Old North State.

Tar Heel State- is a nickname that was the by-product of its earlier nickname Turpentine State, which was called for its huge productions in turpentine, tar, and coal. Some theories are the state was named Tar Heel State because of its allegiance during the civil war.  Walter Clark, who later became a Judge, had joined the Infantry regiments during the civil war just before joining the  University of North Carolina at Chapel Hill.