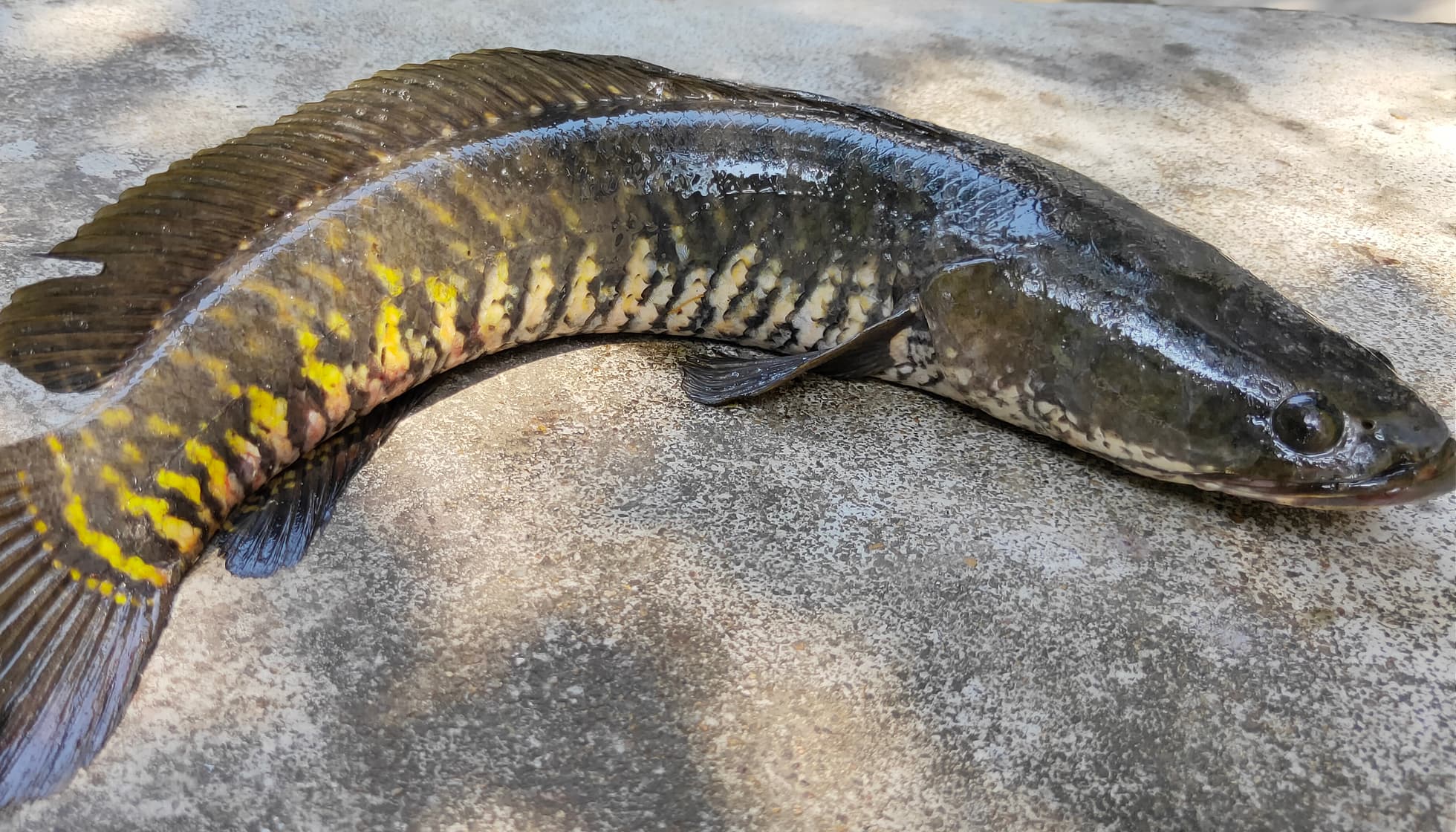 The Canterbury mudfish is quite smaller in size and the average weight of the fish varies from 0.008-0.022 lb (4-10 g) and can get 4.7-5.9 in (120-150 mm) long. One major characteristic that makes the species more unique is the ability to survive without water. If their habitat dries out, they generally survive during the summer season. The mudfish are primarily found in willow bogs, wetlands, farm ponds, drains.

As these species are rare, the population of the fishes is declining and major organizations such as the International Union for Conservation of Nature have listed the species in the Critically Endangered category and also the conservation department of New Zealand have mentioned the Canterbury mudfish in the risk category. Keep on reading to learn more interesting facts about the Canterbury mudfish. If you want to know more exciting information about different animals, check out the swai fish and lungfish.

What type of animal is a Mudfish?

A Canterbury mudfish is a carnivore fish generally found in the Christchurch region of New Zealand. The fish is also known as Kowaro among the local population.

What class of animal does a Mudfish belong to?

How many Mudfish are there in the world?

Where does a Mudfish live?

The Canterbury mudfish is primarily found in the Christchurch region of New Zealand while the Channa micropeltes, also known as one of the world's largest mudfish are mainly found in Southeastern Asia.

What is a Mudfish's habitat?

A mudfish habitat includes wetlands, farm ponds, drains, willow bogs. Also, they can easily be found on the surface of the ground when the water dries up.

Who do Mudfish live with?

A mudfish can either live alone or in a group but research states that these fishes primarily live in clusters.

How long does a Mudfish live?

The average mudfish lifespan is five to six years. A recent study also suggests that these fishes can live for more than 80 days on the surface of the ground without being in contact with freshwater.

Unlike other species of fishes, the Canterbury mudfish adults spawn in the winter season but there are a few conditions for them to spawn such as proper water quality of deluged vegetation, dense aquatic vegetation near the water surface so that they can lay eggs. Adulthood is generally attained in the first year, males usually spawn more than once a year while females spawn only once a year and lay around 500-10,000 eggs. The eggs are hatched after two or three weeks.

The mudfish is quite rare and the International Union for Conservation of Nature has listed the species in the Critically Endangered category and also the conservation department of New Zealand has mentioned the Canterbury mudfish in the risk category.

They are quite different from other species as they have no scales and have slippery skin. Their fins are also fleshy. The size of a mudfish is very small. They are generally of a brown color and look quite slippery or slimy. It is tubular in shape.

The size of a mudfish is very small which makes the fish more attractive. Also, characteristics such as its scaleless body, fleshy fins, and ability to survive without water in a dry environment allure people.

Generally, these fish communicate through their touch and sense of smell.

How big is a Mudfish?

How fast can a Mudfish swim?

The exact mudfish speed is not known at the moment but a recent study reveals that the fish can move at a speed of 0.3 mph (0.5 kph) when the water flow is slightly high.

How much does a Mudfish weigh?

There are no specific names given to the male and females species of Canterbury mudfish.

What would you call a baby Mudfish?

No particular name has been given to describe the mudfish babies.

By looking at the size, no one can even imagine that the mudfish is a carnivore. A common mudfish diet includes smaller aquatic insects, smaller fishes, mollusks.

The answer could be either yes or no depending on the species of mudfish. The species found in New Zealand, Canterbury mudfish, are generally small and are not dangerous but do resemble small eels. But the species found in the rest of the world such as African and Southeastern mudfish could be dangerous. Also, the mudfish teeth can cause harm to humans.

The Canterbury mudfish is a rare species and the numbers are also declining year by year and thus require special care but this species can be a good pet as they are small in size so can easily survive in a small pond. Also, the fishes do not harm humans.

The Mudfish is edible but people do not prefer mudfish over other fishes as they do not taste good. Their flavor tastes like dirt and people often complain about the bones of the fish.

Generally, these fishes come out of wetlands to the surface of the earth during the summer season. During the dry climate, it becomes harder for fishes to survive without water for a single minute but during the dry season the metabolism falls, and mudfishes absorb oxygen with the help of their skin.

Is Mudfish the same as Catfish?

There are several features that both the species share such as scaleless skin and similar coloration but there are various factors by which we can differentiate both species. The major difference between the two is the ability to survive without water, a mudfish can survive for more than 80 days outside of their usual habitat. Also, the mudfish species found in Africa and Southeastern Asia have sharper teeth than the catfish and the former is referred to as amazing predators. Also, the heads of catfishes are flat whereas the heads of mudfishes are round.

There are numerous types of mudfish found throughout the world. These include bowfin found in North America, lungfish in South America, Orange river mudfish, Parachanna, striped snakefish of the Philippines, Channa micropeltes of Southeast Asia, and the Canterbury mudfish of New Zealand. Out of these, the Channa micropeltes are regarded as the giant mudfishes and the Canterbury mudfish is one rarest species of mudfish.

You can even occupy yourself at home by drawing one on our mudfish coloring pages.