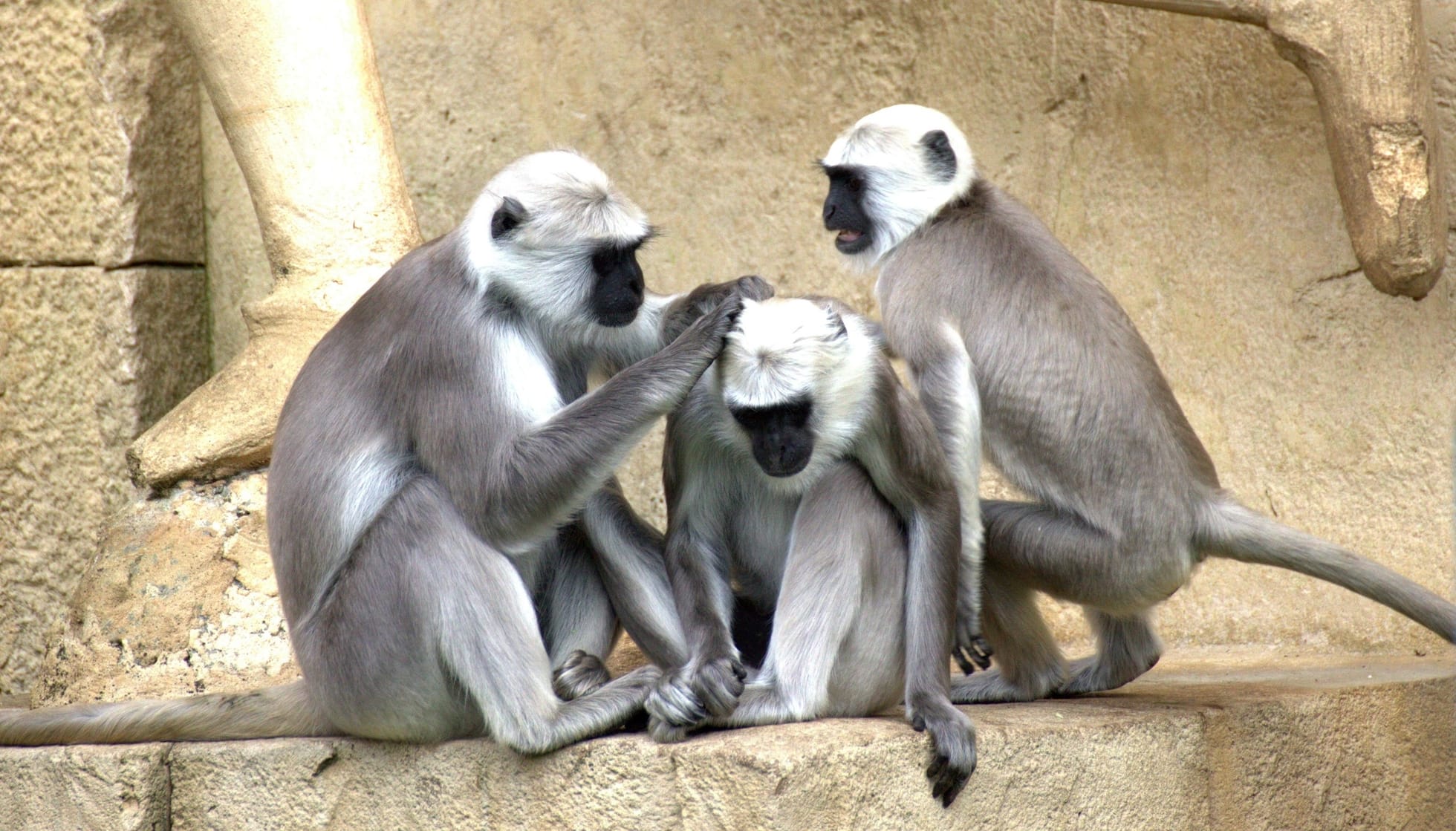 Let's talk about an ancient species of animals called the Old World monkeys. They are believed to be the ancestors of the New World monkeys.

These monkeys are called Old World monkeys as they belong to the family of Cercopithecidae, which has over 132 species of monkeys. They also have two subfamilies. The existence of this species of monkeys rolls back to almost 40 million years. They are closely related to the apes; however, the only difference between the two is their teeth. While Old World monkeys have a bilophodont pattern of teeth, apes are blessed with a Y5 pattern. Continue reading further for more such interesting Old World monkeys facts about macaques, baboons, and more.

If you liked reading this, then check out baboon facts and mountain gorilla facts.

What type of animal are Old World Monkeys?

Old World monkeys have a total of 132 species in their family.

What class of animals do Old World Monkeys belong to?

Old World monkeys belong to the class of mammals, or Mammalia, that is, they give birth to their young ones. The average litter size is known to be one infant at one time. Old World monkeys consist of two subfamilies, namely the Colobines and Cercopithecines.

How many Old World Monkeys are there in the world?

The Old World Monkeys are known to be the largest primate family in the world; they have around 132 species divided into eight genera. Their Conservation status is marked as of Least Concern by the IUCN (International Union For The Conservation of Nature). However, based on a few recent reports, the population of quite a few species of these monkeys is declining, some of which include the moor macaques, toque macaques, drill, west African red colobus, and many others. On the contrary, due to their migrating nature and a wider range of habitats, the exact number of the old world monkey is not quite certain yet.

Where do Old World monkeys live?

What is an Old World monkey's habitat?

As the old world monkeys are spread across the world so widely, it is safe to say that their preference of habitats is highly variable as they tend to inhabit a wide range of environmental conditions. From the tropical forests to the arid grasslands, from the snowy mountains to the low plains, these African monkeys inhabit them all. While the Old World monkeys can survive both the plains as well as the forests, the New World monkeys usually prefer inhabiting the forests only. Both of these species (when in forests) prefer staying around long trees with twigs and branches hanging all around in order to allow smooth movement; food availability remains the first priority, though.

Who do Old World monkeys live with?

Old World monkeys are social in nature and hence prefer living in their own groups. Their groups are called troops. One single troop can comprise hundreds to thousands of such monkeys, inclusive of males, females, and infants.

Their lifespan ranges from 20 to 45 years (varies from species to species).

The males and the females perform intercourse; however, Old World monkey males are polygynous, which means they tend to mate with various females, highlighting the fact that they do not follow monogamy, like the New World monkeys. After their sexual interaction, the gestation period for the females lasts about seven to eight months. The average litter size for these mammals is known to be one (two in the case of twins). The mother is responsible for taking care of the newborn; males rarely contribute. Approximately after a period of almost five to six years, the newborn attains its sexual maturity and is fit to repeat the whole cycle all over again.

The African monkey's primate family consists of 132 various species. Their status is marked as of Least Concern by the IUCN (International Union For The Conservation Of Nature).

There are many species within the family of the Old World monkey. To keep them distinguished from the New World monkeys, we can keep in mind certain key differences between the two. These monkeys have a dusky brown coat of fur all over their body. They have beautiful black eyes, with their nostrils facing downwards, meaning they are snub-nosed. They are known to have a bilophodont pattern of teeth. Their tails are used as sitting pads. The size of their body varies from species to species.

We, tend to find the monkeys to be very cute because they are so close in appearance to humans. Their beautiful small eyes and soft fur make them look quite adorable, especially when they are babies.

Despite being the primates to the new world monkey, old world monkeys have evolved to perform some interesting communications within their own. These apes use various calls like bellowing. They even howl to attract females or simply use whistles when interacting with each other. They also respond to visual and audio, as they can also interpret body language to a certain extent. When they are threatened by any sort of intrusion from their predators, they have specific calls to warn their troops.

How big are Old World monkeys?

Old World monkeys, with respect to their sizes, vary from species to species, but they range within 17-47 in (45-120 cm). They are about three times smaller than an average human.

The running speed differs between each species, but the Patas monkey, from the Old World monkey family, is the fastest primate, with a high speed of about 33 mph (53 kph).

How much do Old World monkeys weigh?

The adult male and female monkeys do not have separate names.

What would you call a baby Old World monkey?

There is no specified name for a baby New World monkey.

The diet of different species of monkeys varies based on their habitat and surroundings. However, a common diet for all the New World monkeys and the African monkeys consists of insects, snails, leaves, and flowers.

The males resort to aggressive behavior when they are threatened. They are also territorial in nature.

These primates will not make good pets as they belong in the wild, and they flourish better living in their troops.

The teeth of these monkeys (both Old World as well as New World monkeys) are known to form fossils as a three million years old fossil was recently discovered by researchers.

Old World monkeys are also called 'African monkeys' since they native to Africa and Asia.

Although they are from the same family, these monkey species differ in their size and weight.

The major difference lies in their physical appearances along with their origin.

Here at Kidadl, we have carefully created lots of interesting family-friendly animal facts for everyone to discover! Learn more about some other mammals from our Lowchen facts and American marten facts pages.

You can even occupy yourself at home by coloring in one of our free printable old world monkey coloring pages.