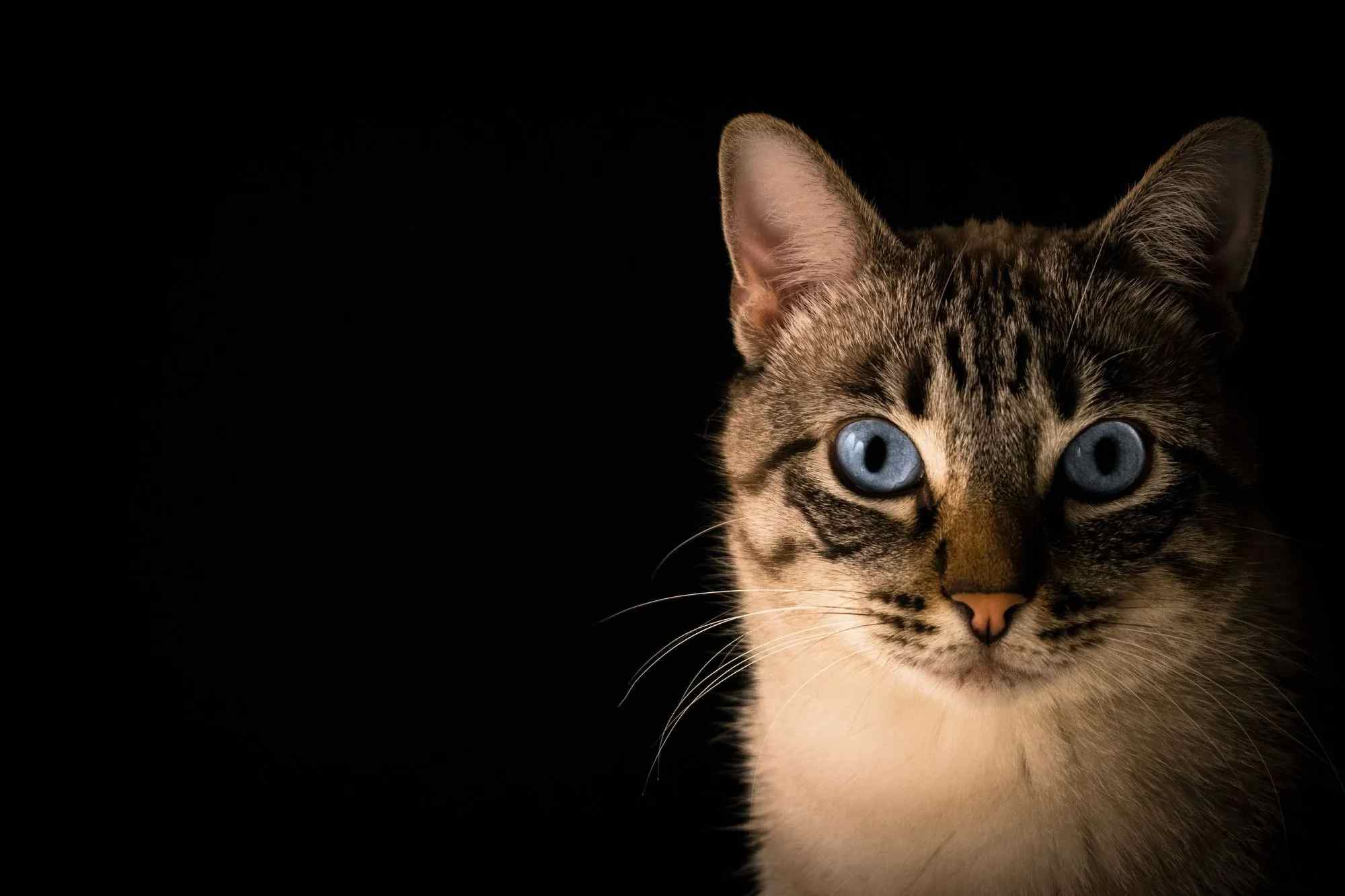 Your pet cats are direct descendants of big cats like cheetahs, tigers, jaguars, and lions.

There are as many as 37 recognized species of cats that belong to the feline or Felidae family. Animals belonging to the Felidae family are commonly referred to as cats.

Feline or felid refers to members of this family. The Felidae family is primarily divided into two categories. The Pantherine family, which includes the majority of big cats including tigers, lions, and jaguars, and the Felinae family, which includes the majority of small cats or domestic cat species that we are familiar with today. The house cat is the only domesticated species from the Felinae family.

Domestic cats are all considered to be descendants of Felis silvestris lybica, wild cats that arose in ancient Egypt during the Classical period. By investigating the ancient DNA of cat remains found in port cities, scientists have deduced that cats were transported aboard ships. They were most likely taken aboard to assist in securing food storage onboard by killing rodents. Cats were able to spread over the world as a result of this. It is said that the first cats appeared nearly 25 million years ago.

Because feline fossils are scarce and difficult to distinguish, it was impossible to reconstruct the feline family history prior to the use of DNA studies in cats. Warren E. Johnson and Stephen J. O'Brien conducted DNA investigations of 37 live cat species in 1997, resulting in the classification of today's cats into eight lineages.

Domestication of a tiny wildcat species began 8,000-10,000 years ago in the Near East. It is not known how exactly the animal was domesticated but research suggests that some species were handpicked and tamed. This prompted them to separate from their wild relatives of the feline family. Cats then migrated to new continents and formed new species as sea levels increased and decreased. Cats evolved more with each migration, becoming a diverse range of sizes and varieties of felines.

There are as many as 37 species that belong to the Felidae family. Big, wild cats are known for their feline grace, unmatched swiftness, and impeccable instinct. The big-cat family consists of seven species: lion, tiger, jaguar, cheetah, leopard, puma, jaguar, and lynx. It is believed that the jaguar is the strongest in the family. Even ferocious felines like the lion or tiger are no match for the hunting techniques and vicious bites of the jaguar.

There are as many as 100 different breeds of the house cat. One of the world's most popular pets, the domestic cat is a descendant of a race of wild cats from Asia or Africa. Around 4000-9000 BC, at a time when pharaohs ruled Ancient Egypt, the African wildcat approached settlements of the region in search of food. It is around this time they began to coexist with people. It has been over 5000 years since cats and humans live in close company. Some of the most common breeds of cats that live with us humans are Persian cat, British Shorthair, Devon Rex, Maine Coon Cat, Abyssinian Cat, Ragdoll, and more.

It's quite a common misconception that cats are nocturnal because they tend to be less active during the day. However, no member of the feline family is actually nocturnal. They are crepuscular as they are more active during dawn and dusk.

Some of the largest cats like tigers, jaguars, leopards, and lions prefer to hunt in darkness. It's not very unusual for pet owners to find their furry friends stalking the room at odd hours of the night. But despite their affinity for the night, members of the cat family are not nocturnal.

They are comfortable with darkness as they have excellent night vision and possess the ability to see six times better than we humans can. This helps them to prey better in the darkness but cats typically go foraging at dusk or dawn, which makes them crepuscular by nature.

The cat family tree is rather extensive and elaborate. While both big cats and small cats possess some common features like retractable claws, excellent night vision, and killer instincts when it comes to hunting, all 37 species that belong to the extended family are unique in their own way.

The Felidae family has been subdivided into three genera: The Panthera genus comprises of cats with the ability to roar lions, tigers, leopards, black leopards, snow leopards; the Acinonyx genus includes the Cheetah, a large cat that cannot roar but only purr like small cats; and finally, the Felis genus includes all other small cats or house cats.

The size of cat families is diverse and depends a lot on the environment in the specific cats live. A cross-breed between tiger females and lion males, called Liger, is known to be one of the largest cats in existence. But they are often disregarded as the creature is man-made. The second-largest feline is the tiger followed by the lion.

Siberian tigers and Bengal tigers are known to be the biggest cats from the cat family. Lions from Sub-Saharan Africa like the African Lion and Western India like the Asiatic Lion are a close second. Other big cats like the jaguar, cougar, leopard, cheetah, snow leopard and Eurasian lynx follow suit.

Cats and dogs are often lumped together because people keep domesticated versions of both as pets, but they are distinct creatures that have evolved to fill different roles. Although cats and dogs are both members of the Carnivora group, their last common ancestor lived 42 million years ago.

Here at Kidadl, we have carefully created lots of interesting family-friendly facts for everyone to enjoy! If you liked our suggestions for cat family then why not take a look at caterpillar cocoon, or how many eyelids do cats have.