43 Interesting Cheerleading Facts You Didn't Know About This Sport 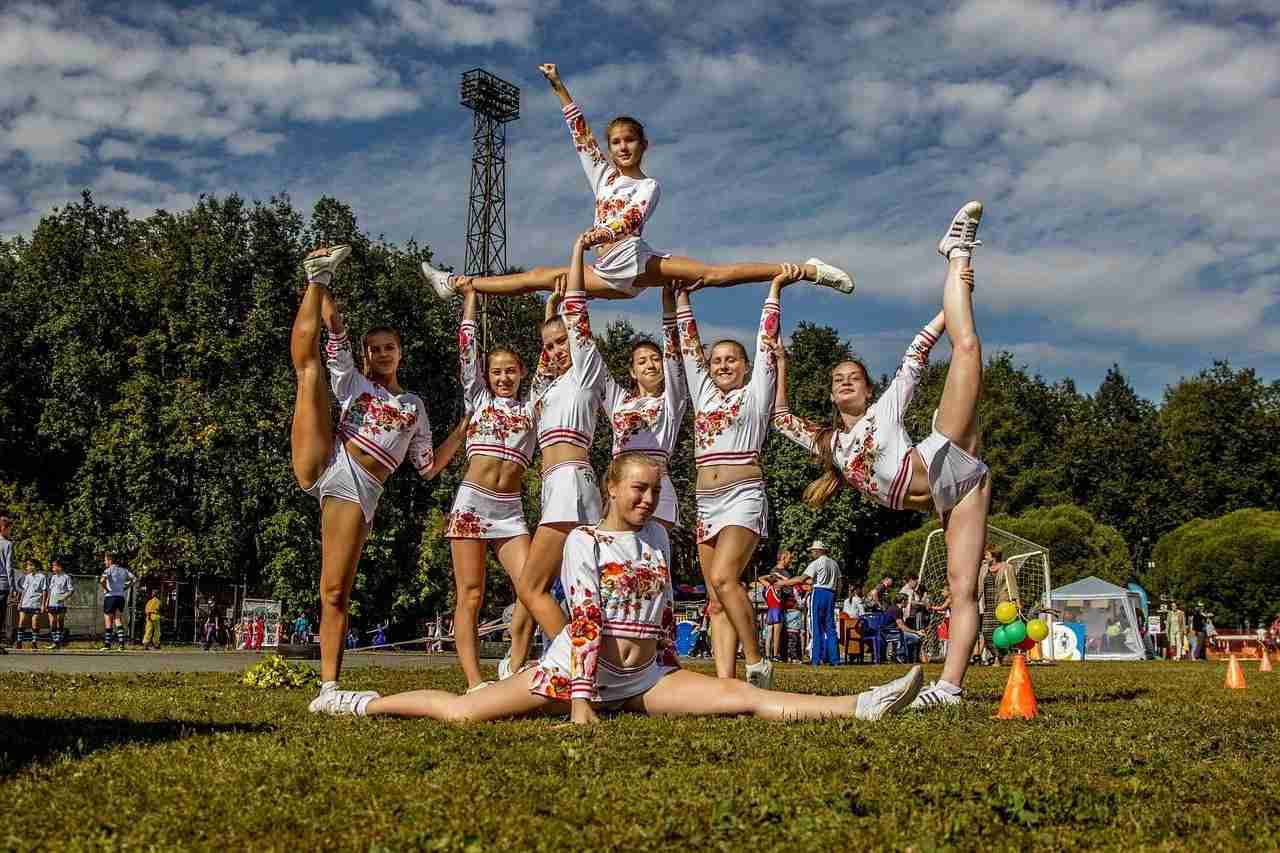 Over the last couple of years, cheerleading has exploded all over the world and at a rate so fast that it has become a professional Olympic sport.

Cheerleading started as a mode of encouragement for the team where participants, called cheerleaders, show intense physical activities or chant slogans for their team. Cheerleading is done for many different purposes, some do it to motivate a team, some to entertain the audience, and some for competition.

Cheerleading usually lasts from one to three minutes and consists of a lot of physical activities ranging from dance, tumbling, cheers, jumps, and stunting. Cheerleading came from the United States and is still dominant in the country with around 3.8 million participants as of 2017. It has become a leading sport in the country along with other important sports in the U.S. like baseball, basketball, and football. In fact, you will find cheerleaders cheering and motivating your team in every match of every sport in the country. This culture has since been seen in many different countries in the world with many sports, such as cricket, seeing cheerleaders now. When ESPN broadcasted the international cheerleading competition in 1997, the global presentation of the sport of cheerleading started. The worldwide release of the film 'Bring It On' in 2000 also represented cheerleading to the whole world. There are now around 7.5 million participants worldwide in 116 member nations, as claimed by the International Cheer Union (ICU). Countries like Australia, Canada, France, Germany, China, Colombia, Finland, Japan, the Netherlands, New Zealand, and the United Kingdom see cheerleaders coming up now.

Cheerleading is hailed as a competitive sport in today's world, but it was not always like this.

Cheerleading has a rich history and it started as a medium for other sports, later turning into one itself. Modern cheerleading has changed a lot, but let us first know some history behind this esteemed sport.

All-star cheerleading is an up-and-coming sport and it offers a wide range of levels for the athletes to compete in. Cheer divisions also have Tiny Cheer, Mini Cheer, Youth Cheer, Junior Cheer, and Senior Cheer. This is how groups are divided for competitive cheerleading.

It is important to motivate football players to win the match and also cheer for the team with full might. That is what cheerleading is for.