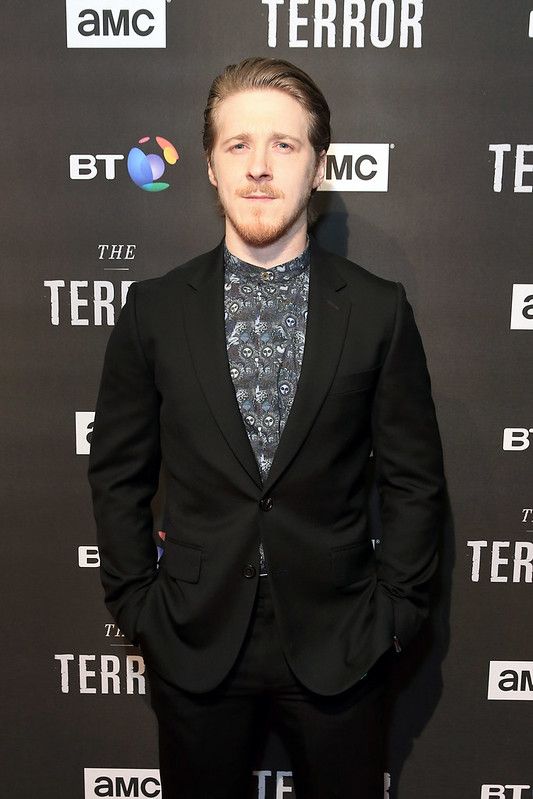 Adam Matthew Nagaitis was born on June 7, 1985, in Chorley, Lancashire, in the United Kingdom.

His parents are Barry Nagaitis and Susan Nagaitis, who later got separated. His father was a quantity surveyor and chartered engineer. His father died in 2002 due to an accident with the truck.

Adam Nagaitis played a small role in the TV show 'Children's Ward.' Adam Nagaitis played Vasily Ignatenko in the HBO miniseries 'Chernobyl'. He appeared in various movies, including 'The Local,' "71', 'Snow In Paradise,' 'The Inbetweeners 2', 'Peterman,' 'Victor Frankenstein,' 'Suffragette,' 'The Man With The Iron Heart,' 'The Commuter,' 'Gunpowder Milkshake,' and 'The Last Duel.'

Adam Nagaitis has worked in several television series like 'Children's Ward,' 'The Courtroom,' 'Outlaws,' 'Law & Order: UK,' 'Happy Valley,' 'Code Of A Killer,' 'Banished,' 'You, Me And The Apocalypse,' 'Houdini & Doyle,' 'To Walk Invisible,' 'The Terror,' 'Chornobyl,' and 'A Christmas Carol.'

Also, Adam Nagaitis appeared in a few radio shows like 'Une Vie,' 'The Loving Ballad Of Captain Bateman', '55 And Over', 'The Christmas Diaries,' and 'The Archivist.' He worked in advertisements like 'Philadelphia Cheese.'

What is Adam Nagaitis' net worth?

The estimated net worth of Adam Nagaitis is $5 million.

How much does Adam Nagaitis earn per year?

The annual income of Adam Nagaitis is unknown.

How tall is Adam Nagaitis?

How old is Adam Nagaitis?

Adam Nagaitis was born in Chorley, Lancashire, England, to Barry Nagaitis and Susan Nagaitis, who later divorced. Barry Nagaitis was a quantity surveyor and chartered engineer. He has an older sister named Kate. His father died due to a truck accident in 2002. He went to New York at the age of 19 to study acting. He attended Stella Adler Conservatory, went to the Royal Academy of Dramatic Art, and got a Bachelor of Arts degree in theater.

Who is Adam Nagaitis dating?

Adam Nagaitis is not dating anyone and is single as of July 2022.

Adam Nagaitis is best known for:

Playing Cornelius Hickey in The Terror, the AMC television series

What awards has Adam Nagaitis won?