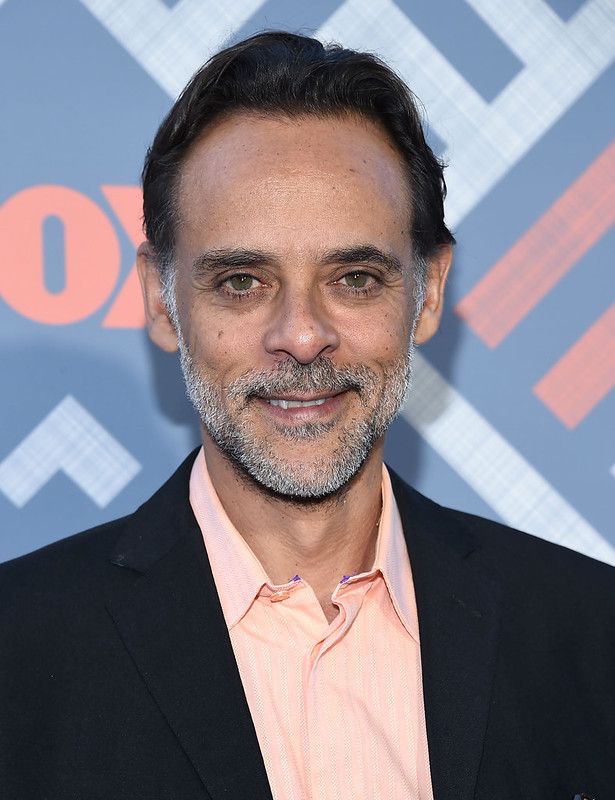 Born in Sudan and raised in London, Alexander Siddig is well known for bringing to life many fan-favorite characters from countless series whether its 'Game Of Thrones', 'Cairo Time' or 'Peaky Blinders'. The talented actor and director, Siddig continues to star in many upcoming projects from films to television series.

Siddig lives with his wife Shana Collier in Sussex, an hour from London, as of 2022.

What is Alexander Siddig’s net worth?

Alexander Siddig has a net worth of $3 million. His main source of income is his career as an actor and being a sponsor for many brands.

How much does Alexander Siddig earn per year?

How tall is Alexander Siddig?

How old is Alexander Siddig?

After graduating from St Lawrence College, Alexander Siddig pursued geography and anthropology at the University College London. Later, which he enrolled at the London Academy of Music and Dramatic Art to pursue a career in the entertainment industry.

Who is Alexander Siddig’s partner?

Who has Alexander Siddig previously been married to?

Alexander Siddig was married to American actress Nana Visitor. The couple met on the sets of the television series 'Star Trek: Deep Space Nine'. The couple tied the knot in 1993 and together they had a child named Django El Tahir El Siddig.

Nana Visitor and Alexander Siddig divorced in 2015 after a falling out.

Alexander Siddig is best known for his television role as Dr. Julian Bashir in the television series 'Star Trek: Deep Space Nine' and Philip Burton from 'Primeval'. Over his career, Siddig has worked as a television actor, film actor, and director.

After he graduated from London Academy, Siddig started working as an actor in various television series. His first role was as a Palestinian man in 'The Big Battalions'. He would continue to work in many short series until his big break came in 1993.

Alexander Siddig was picked up by the executive producer of 'Star Trek: Deep Space Nine' to play the role of Dr. Julian Bashir. After his hit as Julian Bashir, Siddig continued to play this role for all seven seasons. He also made his first directorial debut by directing two episodes of the television series.

Siddig changed his name from Siddig El Fadil to Alexander Siddig after the success of 'Star Trek'. Following his work on the hit series, Siddig made cameo in a documentary film titled 'The Hamburg Cell' as Khalid Sheikh Mohammed. In 2006, Siddig landed the lead role in BBC's 'Hannibal' playing the titular role of Hannibal Lecter. He continued working with BBC on 'Da Vinci's Demons' as the Turk.

As a film actor, he is best known for his role as Tareq Khalifa in the Canadian film 'Cairo Time'. Siddig continued to act in other movies such as 'Miral', 'Skylines' and 'Clash Of The Titans'.

Alexander Siddig has also acted in many hit web series on major sites such as Netflix, Disney Plus, and Paramount Plus. His most recent prolific role was as Advocate Xylas in the Apple TV Plus show 'Foundation'

Alexander Siddig has been an endorser for many charities around the world. During a charity auction for Doctors Without Borders, he helped raise $3,583. In 2009, Siddig did a screening of his film ‘Syriana’ at the King’s College London with all proceeds going to charity.

What awards has Alexander Siddig won?

Siddig was nominated for the Chlotrudis Award For Best Actor in 2009 for his role in the film ‘Cairo Times’.

In 1998, Siddig received a nomination for OFTA Television Award For Best Actor for his work in ‘Star Trek: Deep Space Nine’.

We would love your help! If you have a photo of Alexander Siddig, either of them alone or a selfie that you would be happy to share, please send it to [email protected]. If you have knowledge or information that you think would help us improve this article, please contact us.