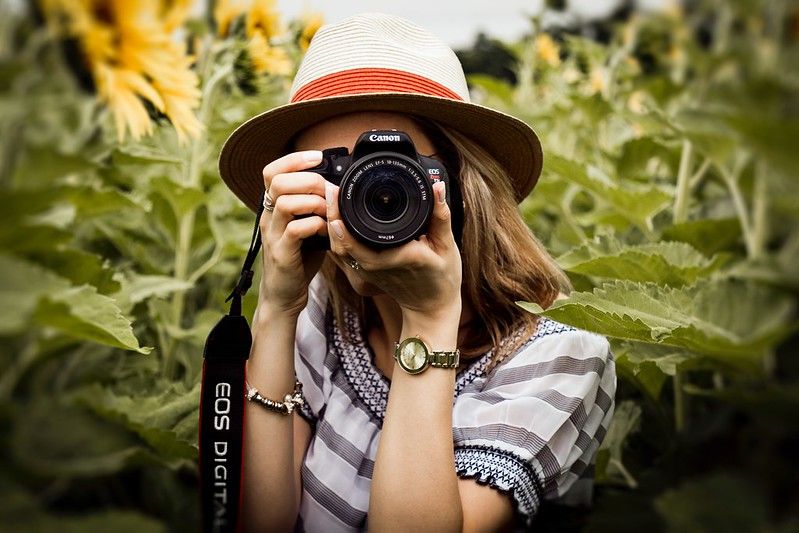 Alfredo Flores is the creative mind behind the famous documentary 'Never Say Never'.

Alfredo Flores has worked with numerous popular pop stars in the music industry. He has filmed documentaries and been a part of world tours of popular artists such as Justin Bieber and Selena Gomez.

Alfredo Flores is a renowned photographer and videographer who is also hugely popular on social media, having acquired over 2.4 million followers on his Instagram account. He has made over 3,000 posts on his Instagram account, with many of them featuring the popular artists whom he works with. He also has over 2.3 million followers on his Twitter account. Keep reading for more interesting info!

What is Alfredo Flores's net worth?

Alfredo Flores has an estimated net worth of $1-5 million.

How much does Alfredo Flores earn per year?

Alfredo Flores has an estimated annual income of $16 million. His primary source of income is as a director and photographer.

How tall is Alfredo Flores?

How old is Alfredo Flores?

Alfredo Flores was born and grew up in Belleville, New Jersey, the United States of America. There is no information available regarding his childhood and early family life.

Alfredo Flores studied at New York Film School, followed by enrolling at Santa Monica Film School. When he was in school, he was an intern for Eric White, the famous director.

Who is Alfredo Flores dating?

There is currently no information available regarding Alfredo Flores' present or past relationship status.

Alfredo Flores worked as an assistant producer for the music video for 'With You' by Chris Brown. He has also worked with Mariah Carey. He was in charge of producing behind-the-scenes footage from the album 'Memoirs of an Imperfect Angel' by Mariah Carey.

Alfredo Flores started his professional career as an intern at a company called Geffen Records. He was shooting behind-the-scenes videos for the famous director Nick Cannon when he met Justin Bieber during the filming of 'School Gyrls'. After talking to him, Flores agreed to take up the responsibility of shooting a behind-the-scenes video for him. He has since worked on multiple projects with the pop star. He also took up the role of Justin Bieber's official tour videographer for his 2010 tour, which was titled 'My World Tour'. He has also served as a director for Bieber's music videos for the songs' Pray' and 'Love Me'.

Alfredo Flores became the videographer for Selena Gomez's tour in 2011, which was titled 'We Own the Night'. He even went on to create a documentary and gave it the same name. He has also been the director of many music videos for Jasmine V, having directed the videos for 'All These Boys' and 'Natural'.

Alfredo Flores teamed up with Justin Bieber again in 2012 for his 'Believe Tour' and even directed a documentary based on the concert titled 'Justin Bieber's Believe'. He was the photographer of the cover art for the single titled 'Focus' by Ariana Grande. He also became Ariana Grande's 'Honeymoon Tour' official videographer and photographer. He also directed a web series titled 'Honeymoon Tour Diaries', based on Ariana's tour. He also worked with the pop star for her 'Dangerous Woman Tour'. He also filmed a documentary titled 'Ariana Grande: Dangerous Woman Diaries', which was based on the particular tour and came in four different parts.

Alfredo Flores has directed the music video for the song 'Stuck with U', which was created by Ariana Grande and Justin Bieber. The single was made as a charity single, with all proceeds from the song being donated to charitable foundations. He has also worked with Onexone, a foundation aimed at improving the quality of children's lives in remote corners of the world.

What awards has Alfredo Flores won?

Apart from photography and filming, Alfredo Flores is also interested in basketball. He is also a fitness freak and exercises regularly.

We would love your help! If you have a photo of Alfredo Flores, either of them alone or a selfie that you would be happy to share, please send it to h[email protected]
If you have knowledge or information that you think would help us improve this article, please contact us.