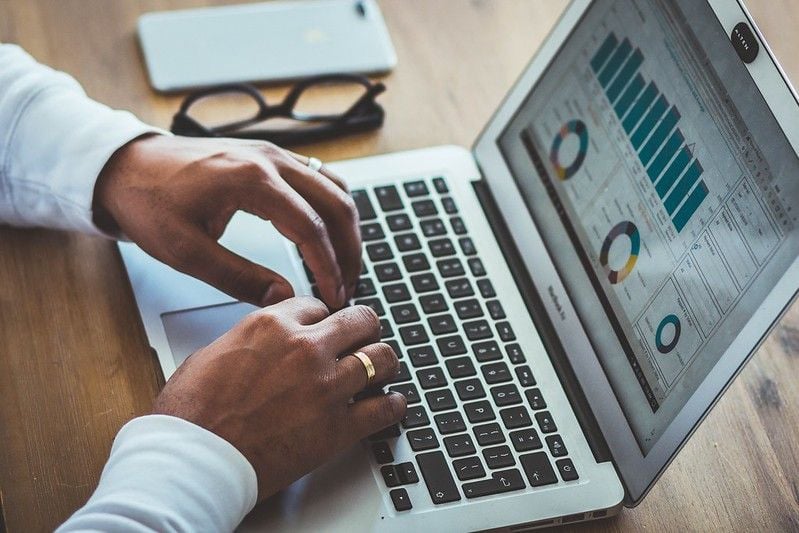 Ally Hardesty is a rising social media star known for her appearances on her YouTube channel, where she posts challenges, tutorials, vlogs, and storytime videos.

She adds some money from sponsorships and advertising efforts. Ally Hardesty travels a lot, and she posts her travel videos and photos on her social media profiles.

Her travel vlogs have gained a lot of popularity. Some of her videos include her friends Kahlen Barry and Sierra Watts. The YouTube star has also featured members of her family (her mother in a video titled 'Answering Your Questions With My Mom + Strict Parent Stories' and her brother in the one titled 'The Sibling Tag: Meet My Brother Scott')

What is Ally Hardesty's net worth?

How much does Ally Hardesty earn per year?

Ally Hardesty earns hundreds of dollars per day from her YouTube channel alone. She also adds to her net worth through her other social media accounts and endorsements. Hence, her exact annual income has not been estimated.

How tall is Ally Hardesty?

How old is Ally Hardesty?

It was in a local school in Indiana that Ally did her schooling. In one of her videos, she mentions her graduation, but she dropped out of college. She was interested in music as a young child.

Who is Ally Hardesty dating?

Ally Hardesty was dating Blake (whose details are unknown) for a while, and she had featured him on her YouTube channel. However, after they split, her most viewed videos are those in which she speaks about him. She is reportedly dating the musician Oliver Ford as of June 2022.

Ally published her debut video in September 2015 under the title 'Intro/ 1st Video', and she hasn't looked back since.

Ally Hardesty had been making videos with her friends since childhood.

She realized her potential when she opened her channel and started getting a good following for her videos. She then made it her profession to go public with her day-to-day life.

She has a wide variety of playlists - shorts, ASMR ally, photoshoots, how-to, fitness, online challenges, advice, and so on - on her channel, each with a large number of viewers.

Ally had an ASMR video channel which she closed in 2018.

Ally Hardesty is an avid traveler, as is evident from her accounts on social media. Photography is also a passion for her. The YouTube star has a pet cat that has been featured in some of her videos and shorts.

We would love your help! If you have a photo of Ally Hardesty, either of them alone or a selfie that you would be happy to share, please send it to [email protected].
If you have knowledge or information that you think would help us improve this article, please contact us.