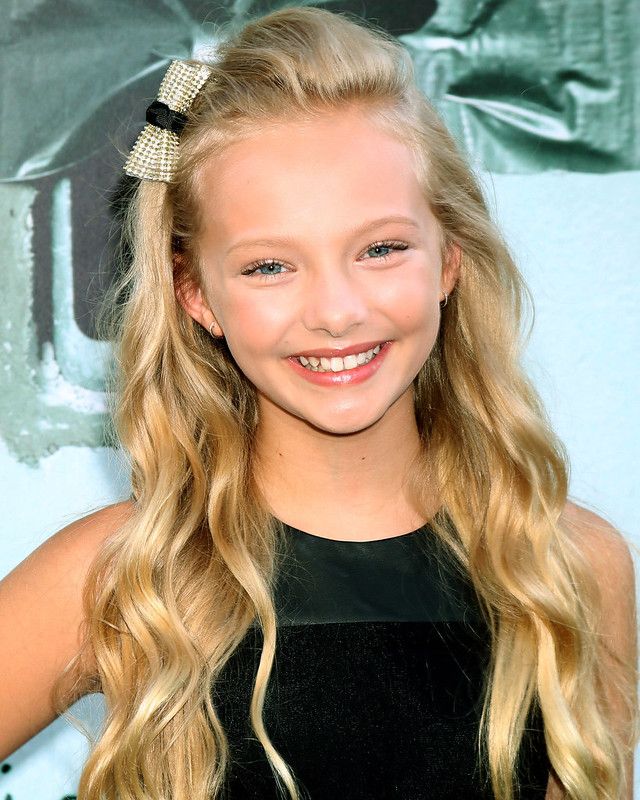 Amiah Miller is an American model and actress best known for her roles in ' 'Best Friends Whenever', War For The Planet Of The Apes', 'Henry Danger', and 'MacGyver'.

Amiah Miller has starred in television commercials for various products, including the Infiniti QX60 TV. She is active on social media, with over 200,000 Instagram followers and over 20,000 Facebook followers.

What is Amiah Miller's net worth?

As of 2022, Amiah Miller's net worth is approximately $1 million.

How much does Amiah Miller earn per year?

Amiah Miller's annual income is yet to be estimated as of 2022.

How tall is Amiah Miller?

How old is Amiah Miller?

Merrill Miller is her father's name. She was raised in the town of Virginia. Before fame, Miller began taking acting workshops in California and Orlando, Florida, in 2014-2015. Miller, in addition to acting, learns jujutsu and Thai boxing. In 2017, Miller made her breakthrough in 'War For The Planet Of The Apes' as Nova. She was also part of the film's major advertising poster. Amiah's family operates an MMA facility where she practices muay Thai and jujitsu. Amiah Miller's mother’s name is Kaydee Miller.

Before modeling and acting, Amiah competed in a few pageants and runway shows before landing her first starring role movie part in 'House By The Lake'. Amiah's career has taken off since then.

Who is Amiah Miller dating?

Amiah Miller is not in a relationship with anyone as of 2022.

Amiah Miller is most recognized for her work as a television actress, and child model, and her appearance in commercials. She has been on television in 'Best Friends Whenever', 'How We Live', 'Clementine', 'Henry Danger', and 'Richie Rich'. Her professional acting career began when Amiah was selected for the lead role in the 2015 film 'House By The Lake'. Amiah Miller previously starring role in the 2016 film 'Lights Out', portraying the younger version of Teresa Palmer's character. Amiah Miller appeared in the film 'House By The Lake' and 'Trafficked' in 2017. She has been on television in shows such as 'Henry Danger,' 'Best Friends Whenever,' 'Richie Rich,' and 'MacGyver'.