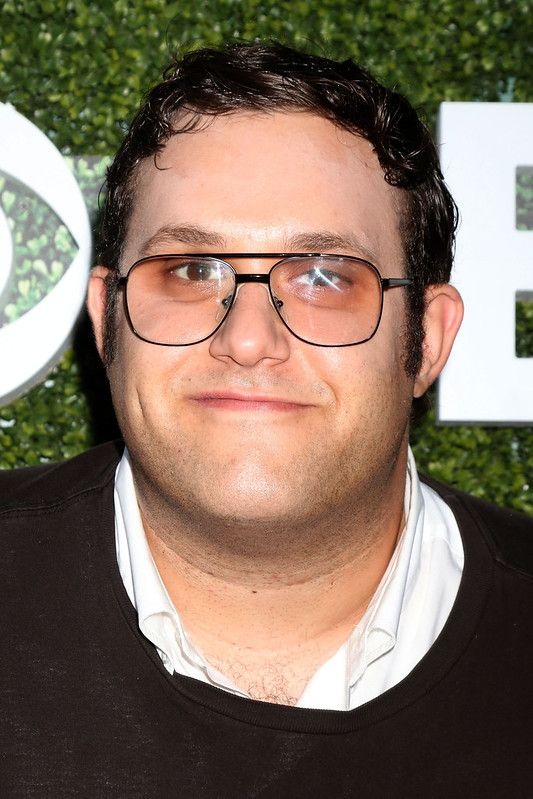 Ari Stidham was born in Westlake Village, United States Of America, on August 22, 1992.

Ari, at the helm, was a producer, director, and writer of the company. He has directed their flagship feature named 'Curse Of The Siren', which premiered in 2016 at Fangoria FearCon.

Ari Stidham gave an audition for the part of Sylvester Dodd in the CBS series 'Scorpion'. Though this role was written for an African American Actor, he was selected for his single audition and became a famous actor.

What is Ari Stidham's net worth?

Ari Stidham's net worth is $1-5 million, mainly from his primary profession as an actor.

How much does Ari Stidham earn per year?

How tall is Ari Stidham?

How old is Ari Stidham?

Ari Stidham will be celebrating his 30th birthday in August 2022.

Ari Stidham was born in Westlake Village, California, to an Ashkenazi mother and Sephardic father. His maternal and paternal grandparents were from Russia and Morocco. He grew up in an observant Reform Jewish home. He went to the center for early Jewish education in Thousand Oaks. He was identified as culturally Jewish but not religiously Jewish.

Who is Ari Stidham dating?

Ari Stidham is dating and is in a relationship with his fellow actress Olivia DeLaurentis. He kept his family life private, so he did not share any information.

He started his career playing music at the age of four and performed in theater and music production in elementary and high school.

Ari Stidham started his acting career in 2010 with the role of Ian Schonfeld in the ABC Family television series 'Huge'.

He was known for the role of Sylvester Dodd in the television series 'Scorpion'.

Ari Stidham founded a company in 2016 with the name Sanguinet Films. He was also well-known as an actor for his minor parts in a number of feature films, including 'Kidnap Party' and 'The Meme'.

He made music under the pseudonym DrTelevision. He has a great piano, guitar, and trumpet skills.